If you missed it, the Bushes -- including Bully Boy Bush -- now feel they can publicly condemn others.

The Bushes will never escape Iraq.

Remember what she said, "But why should we hear about body bags, and deaths, and how many -- what day it's gonna happen, and how many this or what do you suppose? Or, I mean, it's -- it's not relevant. So why should I waste my beautiful mind on something like that?"

Barbara Bush, the woman who struggled through JOKES FOR THE JOHN, felt the need to share what passes for wisdom in her cruel and collapsing mind.

These are the Bushes, War Criminals who partnered with the Nazis and should have been locked away.

These are the Bushes, criminals who tried to overthrow FDR.

Trash who desecrated the burial grounds of Native Americans. 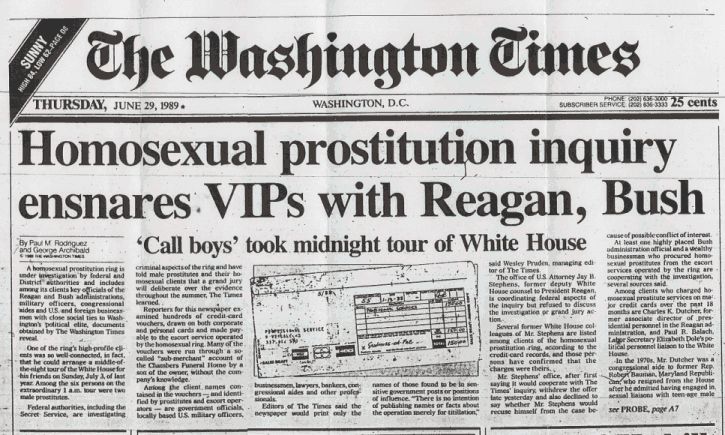 
And because of a lot of idiots who pose as left, this perverted family -- come on, we remember the White House and the kiddie parties -- the original pedophile scandal long ago swept under the rug -- gets to pretend that they're somehow relevant and worth listening to?

Shame on Ellen DeGeneres and everyone else who tries to normalize the Bushes.

Shame on you all.


The Bushes will never escape Iraq.

Meanwhile, the Kurds remain under attack.

And their feelings regarding the United States are fully understandable and expected.

People are outraged by the US indifference towards the Kurds following Iraqi and Iranian-backed Hashd al-Shaabi attacks on Peshmerga forces. 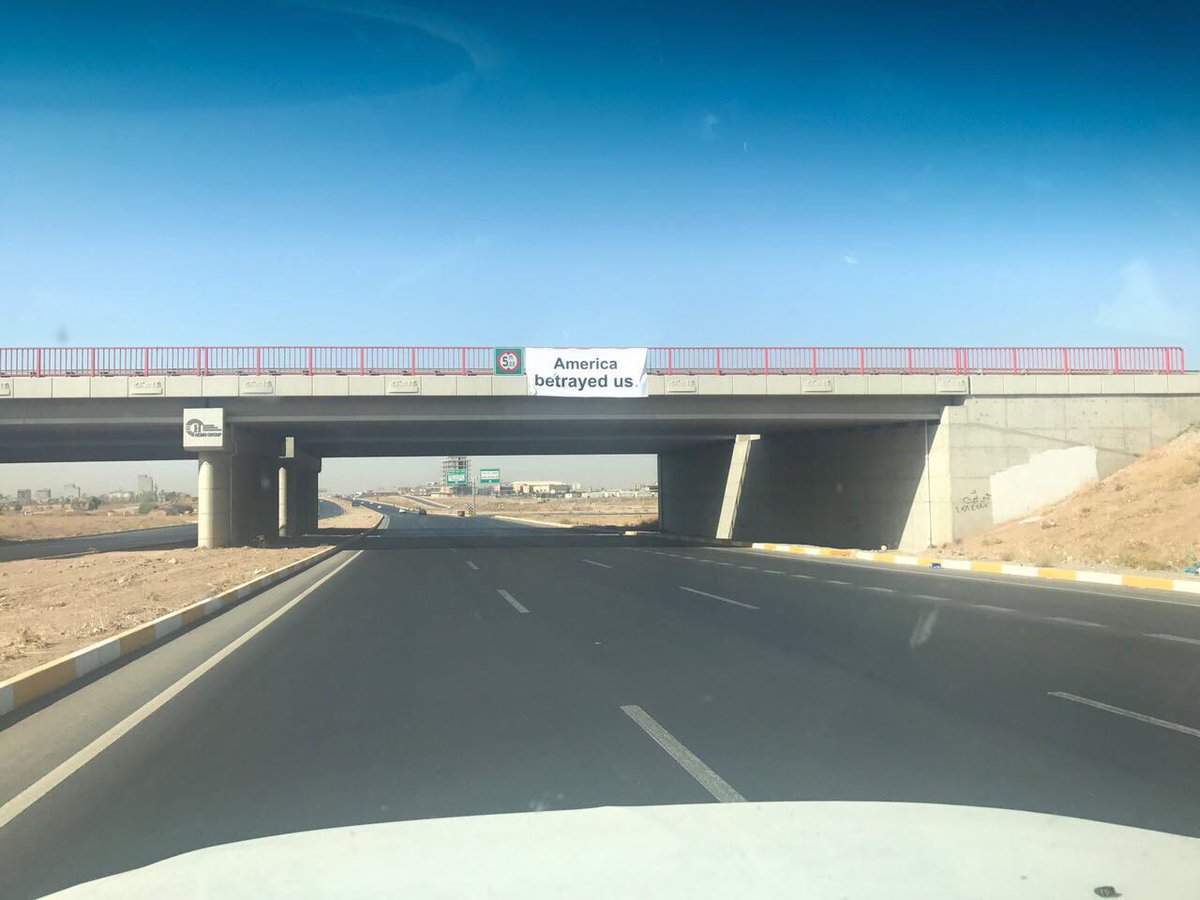 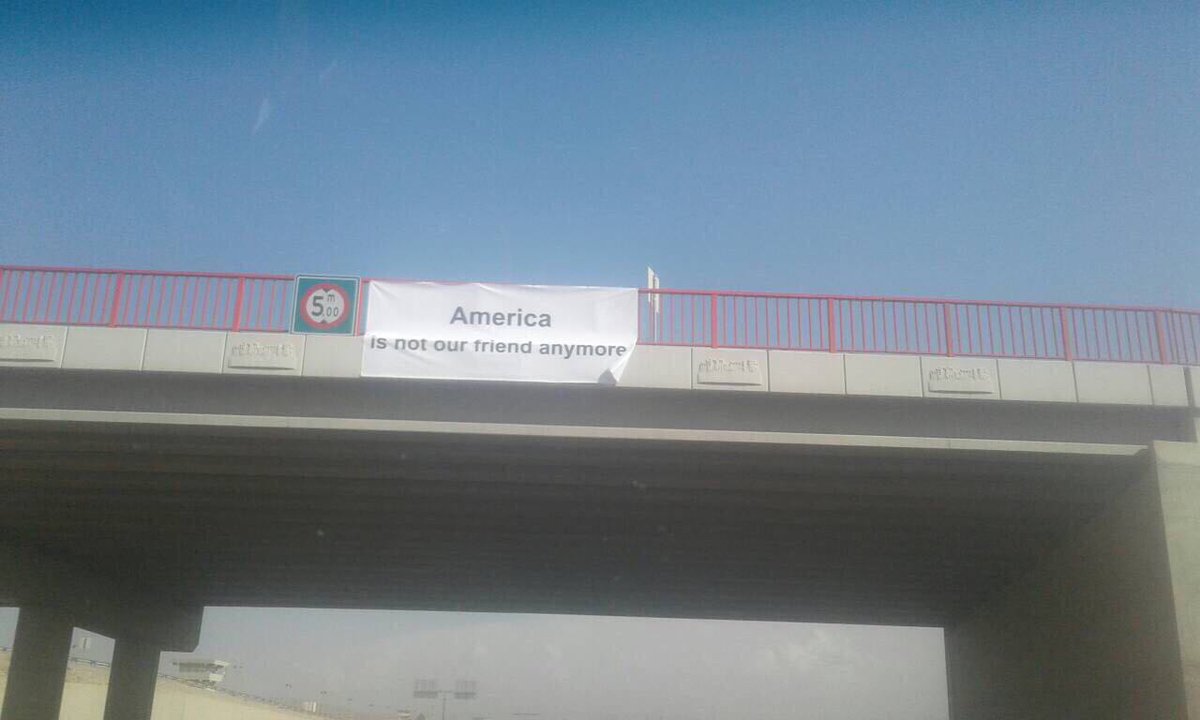 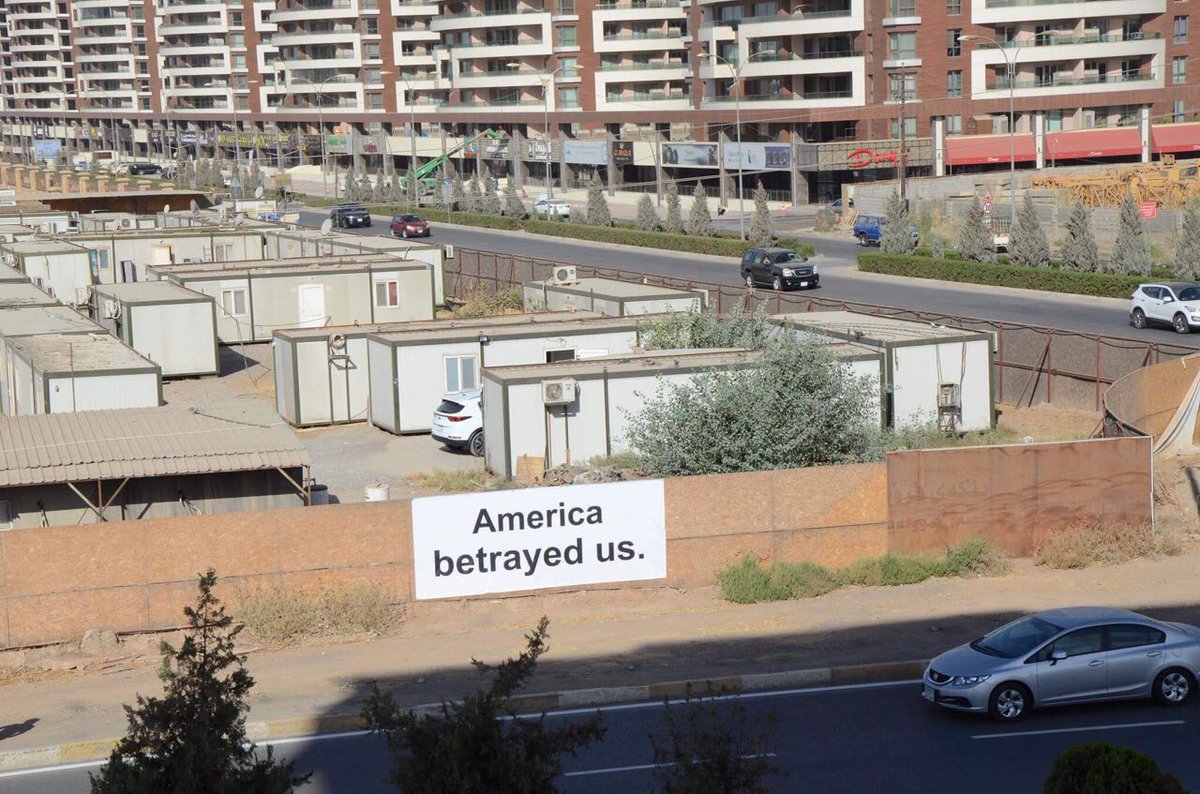 
As is the anger that the Talabanis are the focus of for selling out the Kurds ("treason" is the term used on Kurdish social media).

The Talabanis are the trash of Iraq.  Their back-stabbing move will not be forgotten.


The e-mail address for this common_ills@yahoo.com.