Iraqi Day  🇮🇶‏ @iraqi_day  May 19
#Mosul #Iraq is almost over only 2 districts left. 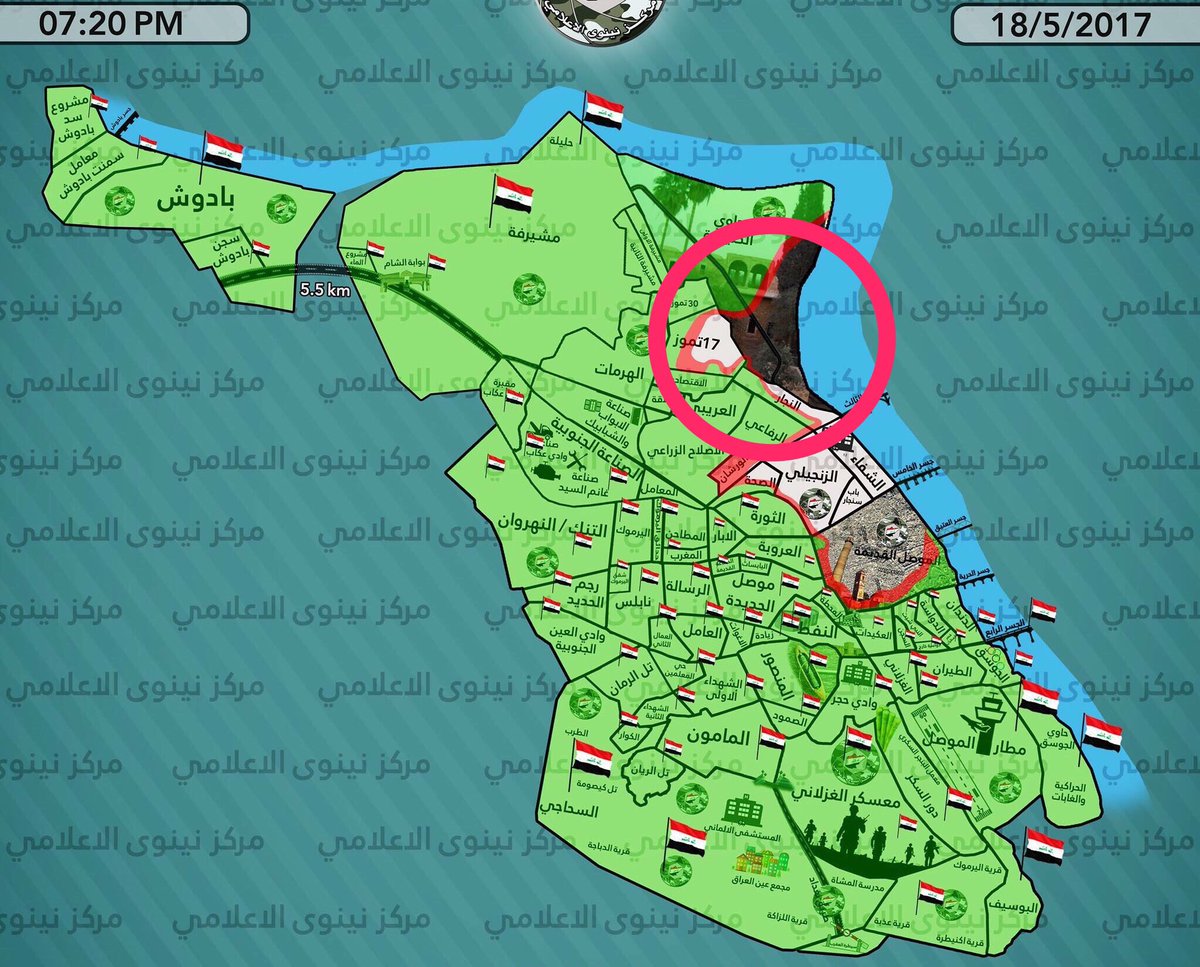 And the Islamic State has claimed responsibility for violence throughout Iraq.


One man, whose sister has been missing since the attack, told reporters:
“When we arrived here we saw the bus burning. When we entered it, we saw three to four bodies. They were charred beyond recognition. We could not extract them. They were blackened.”

The bombings, which hit Iraq the previous night, came as Iraqi forces battle IS in Mosul in a massive operation launched more than seven months ago to retake the country’s second city from the jihadists.


Security forces were able to kill one of the attackers, but the second blew up his car bomb, Maan said.


The war never ends.  It appears to many still make money off it.

Niles Niemuth (WSWS) reports:
Defense Secretary James Mattis announced at a press briefing on Friday that President Donald Trump had approved a new Pentagon plan that would escalate the war for US domination of the Middle East and North Africa.
Mattis told reporters that the plan would aim to militarily encircle strongholds of the Islamic State of Iraq and Syria (ISIS) to “annihilate” the Islamist militia, which still controls significant portions of Syria and Iraq.

The immediate target is the ISIS capital of Raqqa in northern Syria, where a major offensive is being prepared by the US in coordination with the various Kurdish and Arab Syrian militias it has built up during the five-year conflict. The civil war has been stoked by the US and its regional allies with the aim of unseating Syrian President Bashar al Assad.

The Iraq War continues and there's an apparently bottomless pool of children to misuse:

Al Jazeera English‏Verified account @AJEnglish  13h13 hours ago
Due to cuts in military spending, former child soldiers were hired to fight in the US war in Iraq.
Video: Child soldiers
More on aljazeera.com
11 replies296 retweets146 likes

Children are the victims of the Iraq War.  They grow up in a war that's now lasted longer than many of them have (14 years if you only start counting with the 2003 US-led invasion). 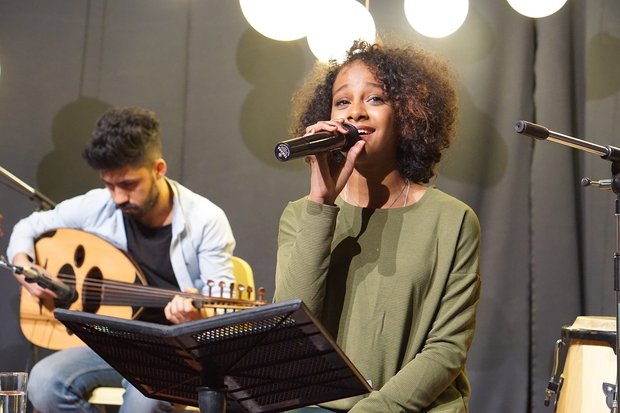 Ahmed Twaij (MIDDLE EAST EYE) reports on Tara Moneka who participated in THE VOICE KIDS and impressed many but whose singing in Iraq resulted death threats:

Tara, who in 2014 was featured on the pan-Arab talent show, The Voice Kids, and won over the judges, has a clear talent for music. Throughout the interview, she hums melodies to classical Arab musicians such as the legendary Egyptian singer Um Kulthum.
“I enjoy singing because I enjoy the happy reaction people give me when I sing,” said Tara.
Yet it was after her appearance on the show that the threats against Tara and her family began.
“The militias don’t want Tara to sing,” explained Tara’s mother, Salama, who is nicknamed "Auntie Salama" by most of Baghdad or "Mama" by close friends of the family.

Posted by Common Ills at 11:03 PM Links to this post