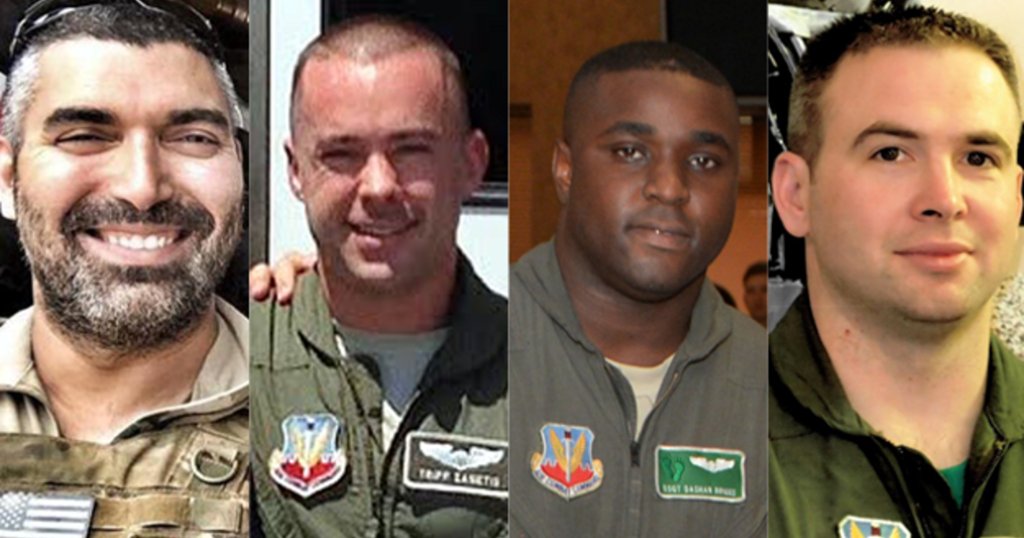 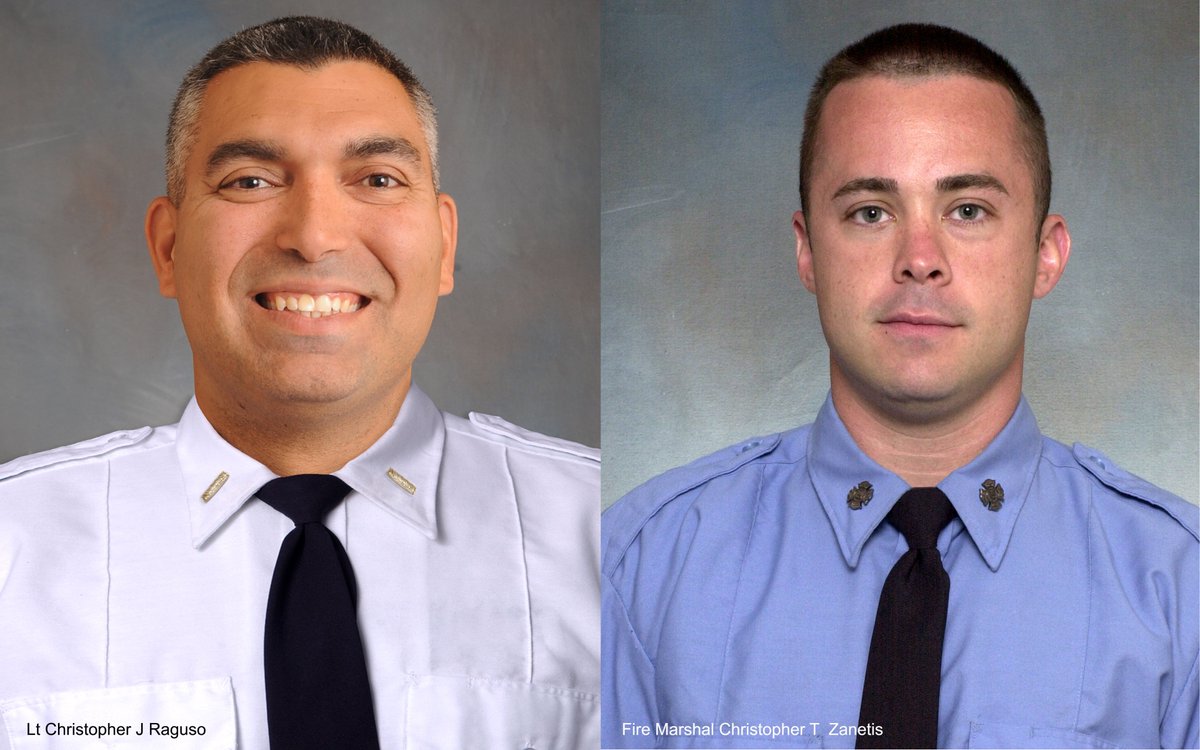 Some Tweets from CONSORTIUM NEWS:

Posted by Common Ills at 4:30 PM Links to this post