AP notes, "Iraq's prime minister had originally pledged Mosul would be retaken by the end of 2016, but it quickly became clear IS planned to draw out their inevitable defeat, leaving destruction and human suffering in their wake."

On and on it goes. 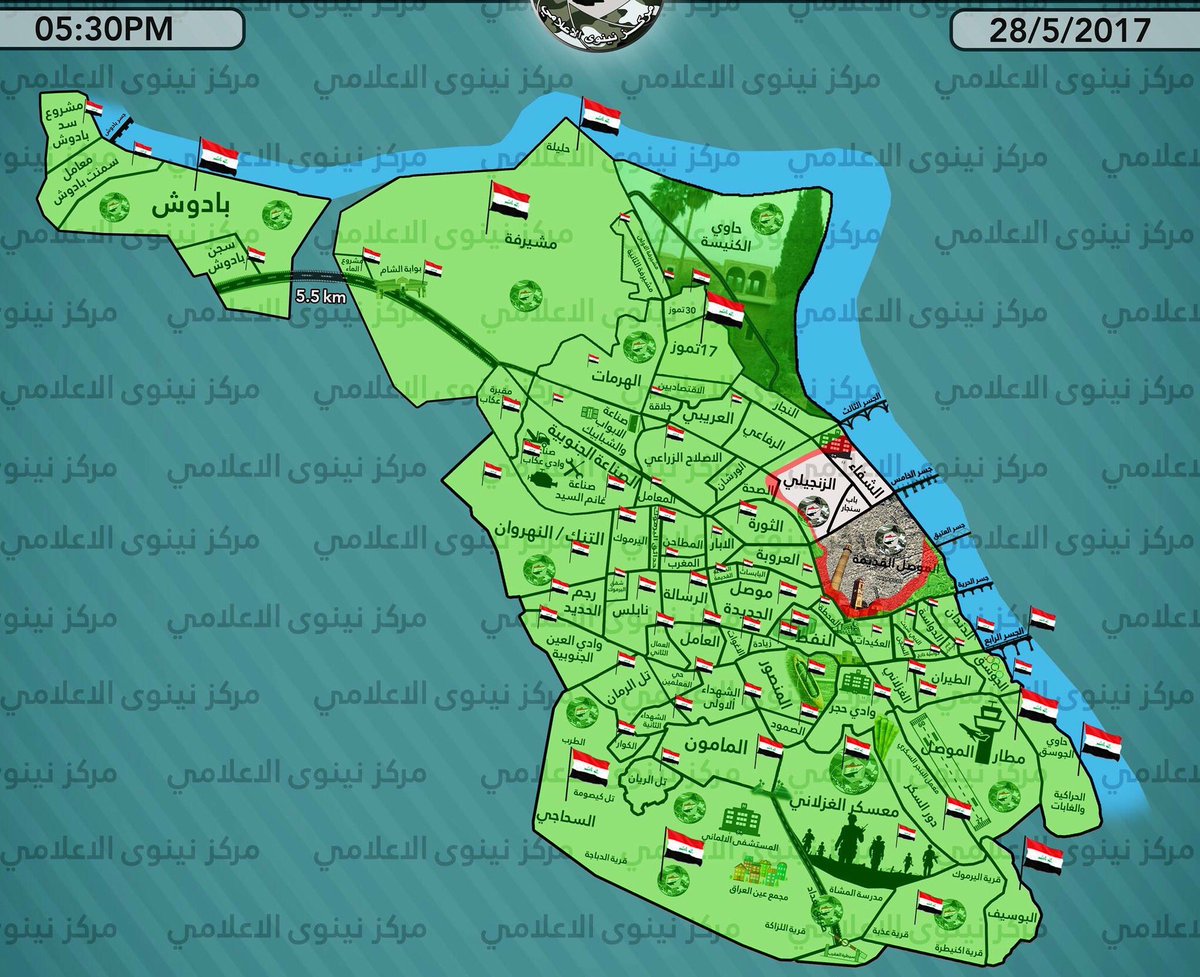 Despite the ongoing violence, U.S. officials insisted the occupation was going well.
"If you look at the accomplishments of the coalition since March of this year, it has been enormous," Marine Gen. Peter Pace, vice chairman of the Joint Chiefs of Staff, said in Tikrit.


That's how it's always been with the Iraq War -- goals are never met but people pretend they're about to be met.

That was the whole point of the 2007 benchmarks -- which were never met, remember? -- establishing strict guidelines to measure progress.

There is no progress in the Iraq War.

And the media's no help there.