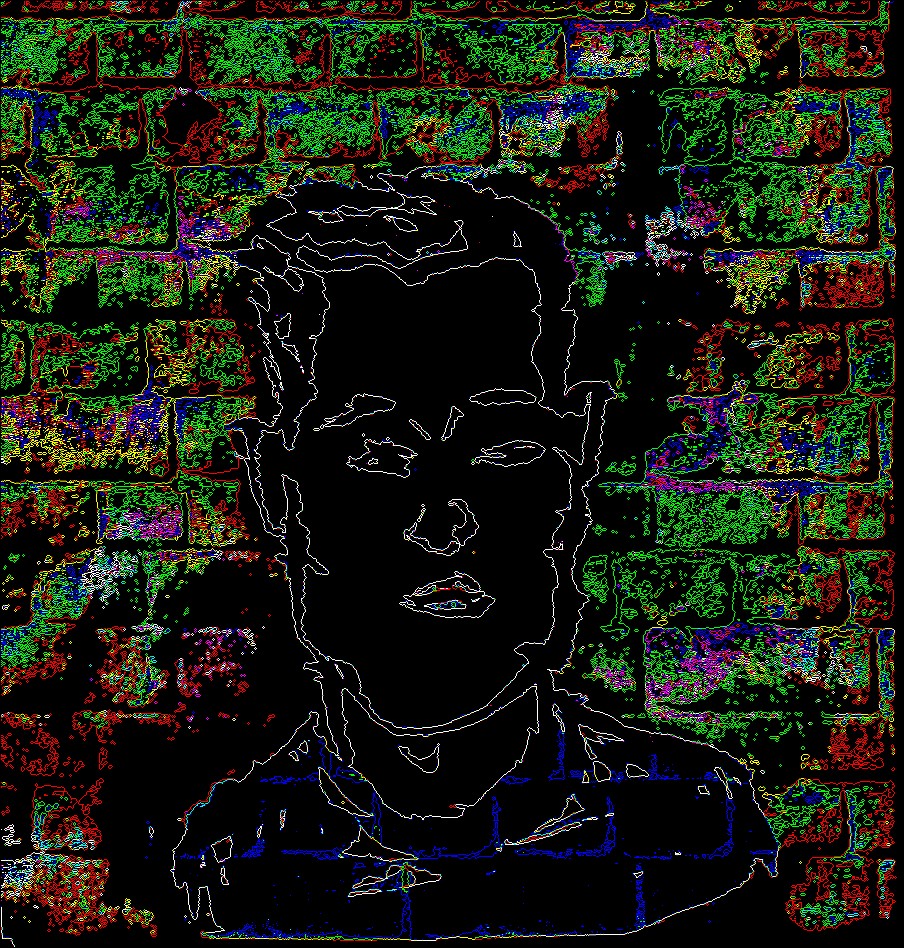 At the core of Lt. Watada public refusal to deploy to Iraq is his understanding that the Iraq occupation war is not only morally wrong, but illegal based on both international and U.S. law. To that end, defense attorney Eric Seitz promised to "present overwhelming evidence that the war is illegal, beyond any doubt." Kuecker later retorted, "We don't believe EVERY legal scholar will find the war illegal."
The prosecution, and likely the judge as well, would like to see the legality of the war as purely a political question. If so, "This court is not authorized to hear that. It's a non-judicial question," asserted Kuecker.
"But hasn't the prosecution made these questions relevant by the way you have charged this case? Aren't you trying to block these issues for coming in the front door, but opening up the back door?" asked Judge Head. "You have charged motive as an offense."
Seitz asserted that "The legality of the Iraq War is not merely a political question. Lt. Watada's specific intent was to avoid unlawful actions in Iraq. For the sake of due process, we need the opportunity to raise this issue."
"Conduct charges might help Watada's defense" read yesterday's headline of The Olympian newspaper in summing up the prosecutions significant contradictions and problems.
Mother Caroyln Ho, step mother Rosa, father Bob Watada, and Lt. Ehren Watada January 4, 2007. Photo by Jeff Paterson / Courage to Resist
During a break in the pre-trial hearing, Lt. Watada briefly greeted reporters out side the military courtroom. Later that evening at a nearby press conference for Lt. Watada's family and attorneys, Lt. Watada again chose to not make any public statements.
Seitz explained that Lt. Watada was literally facing additional years of imprisonment for simply speaking. During the hearing, Seitz pointed out that when Lt. Watada takes the stand in his own defense and explains his objections to the war, these statements alone could well be the basis for additional charges of conduct unbecoming and officer and gentleman.
At the end of the day, Lt. Watada's father Robert offered "My son is resolute, and I'm so proud of him. While I was on Fort Lewis another Lieutenant came up to me and said, "It's such a load of crap what they are trying to do to your son."

The above excerpt about Ehren Watada, noted by Markus, is from Jeff Paterson's "Lt. Watada hearing tackles free speech for soldiers, relevancy of truth" at Courage to Resist and Markus also highlights this (both are from an e-mail sent out by Courage to Resist):

The professional league halted at the 2003 invasion; play was not resumed until late 2004. Though the stadiums remain remarkably free of violence, fear of attacks has cut into attendance. Ticket revenues and government support have declined, and the stadiums and practice facilities are in poor shape. The best players have fled abroad, seeking safer conditions and more lucrative contracts. "All the players would be happy to leave the country," said Amir Sabah Hussein, 18, a forward on the Police Club. "I wish it weren't so."
Violence has also precluded professional league matches in areas of the country where the insurgency is particularly strong, including Anbar Province and the area north of Baghdad known as the Sunni Triangle. Teams from several violent, troubled cities have either folded or moved: the Samarra team, for instance, has relocated to Baghdad, and Mosul plays in Erbil, according to Tareq Ahmed, the acting director of the Iraq Football Association.
Amateur and school leagues have also been crippled, with many teams no longer traveling outside their neighborhoods to play because of fears of attack.
In recent months, athletes and sports officials have been shot and kidnapped. In November, Hudaib Mejhool, director of the professional Students Club, was kidnapped by gunmen while driving to work. His body turned up in the morgue. Ghanim Ghudayer, a member of the Air Force Club and the Iraqi Olympic team, was kidnapped in September.
The Police Club, which is in the soccer association's premier league and is one of the country's oldest teams, practices on a field scorched yellow by the sun, and the stands have fallen into disrepair. The team has not played an official league game there for two years because it is too vulnerable to attack, team officials said. During a practice in early December, a bullet sailed past the head of a player; the whole team dropped flat on the ground. It was unclear whether the bullet was a stray or from a sniper. The practice was cut short; memories were still fresh of a player with the Zawra Club who was killed by a stray bullet during practice earlier in the year.

That's from Kirk Semple's "Iraq's Escape Is Soccer, but Soccer Can't Escape War" in this morning's New York Times and I hate to be the killjoy here but let's point out that all Iraq's escape is not "all Iraqis." If reading this article, you can't figure out who's not included (who's not cited or quoted), then you need to read more slowly. Mike may address this at his site this evening because there's an issue he's covered in real time that Semple brings up this morning.

US President George W Bush's new war strategy due to be officially announced on Wednesday, which will likely meet an uphill battle at the now Democrat-controlled Congress, is a slap in
the face of the majority of American voters, and indeed the democratic process. The majority of American voters made their voices heard loud and clear in November when they voted out Bush's archaic thinking, a mixture of old imperialist ideas, bent on territorial accumulation and strategic positioning, notwithstanding misguided religious beliefs. According to the latest public opinion polls, nearly three out of four US respondents now say they disapprove of Bush's handling of Iraq, while confidence in his overall leadership has fallen to record lows. Bush is yet to learn, however, that the Untied States is not Rome, and strengths and weakness are no longer measured alone by a nation's number of combatants. The past three and a half years of utter failure in Iraq should have been the sign any rational leader would need to change course; but few ever argued that the president is an icon of leadership or even-headedness; thus the "new" Iraq strategy.

And on the bus attack in Baghdad today that's reported to have left at least 15 dead and 15 more wounded (see previous entry), from Aseel Kami's report for Reuthers:

"All my colleagues were shot, we don't know where the bullets came from, they came from everywhere," said the boy, who gave his name only as Karar. He was crying and his clothes were covered in mud from his escape in the rain.