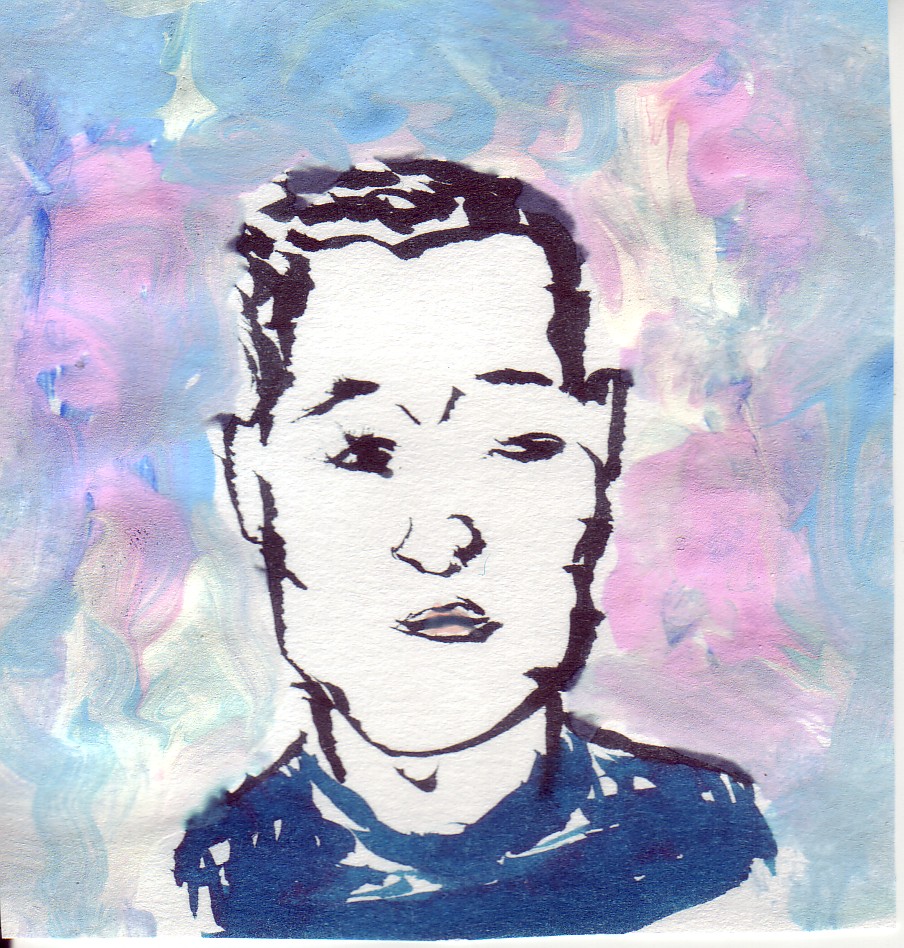 The anti-war movement is moving into position around Fort Lewis this month, preparing a series of activities and vigils for the impending court-martial Feb. 5 of Army 1st Lt. Ehren Watada.
Watada is the only U.S. military officer to publicly refuse deployment to Iraq, contending the war is unjustified. He has become a lightning rod for the peace movement since first going public with his objections to the war June 22, refusing to deploy to Iraq with a 4,000- member Stryker Brigade.
Watada, who remains free to come and go, is slated to appear at a pretrial hearing this morning. Defense lawyers and prosecutors are expected to file several motions in preparation for his court-martial. Depending upon the motions, the judge could rule immediately or take several days to decide, Army officials said.
Watada could face up to six years in prison if found guilty of one count of missing a movement and four counts of disobeying an order.
Watada and his lawyers say he first expressed reservations about serving in Iraq last January and quietly stated his objections to serving in Iraq as an immoral and illegal war, going public when his objections went nowhere.
Watada, a Stryker Brigade artillery officer, has said he is not a conscientious objector. He has said he would fight in Afghanistan but not in Iraq.
Peace activists, international law experts and war resisters past and present are preparing to rally outside Fort Lewis on Watada's behalf on court days.

The above is from Mike Barber's "Anti-war camp gears up for Watada's trial" (Seattle Post-Intelligencer). Staying on this topic, Hal Bernton's "Soldier's lawyers seek OK to put Iraq war on trial" (Seattle Times):

The opening round in the court-martial of 1st Lt. Ehren Watada could be key to defense hopes of putting the Iraq war on trial along with this Fort Lewis Army officer who refused to deploy to Iraq.
At a pretrial hearing today, Watada's attorneys will try to persuade a military judge that they should be allowed to argue that the war is illegal, in part because it violates military regulations that wars be fought in accordance with the United Nations charter.
That stance is crucial to the defense of Watada, who faces charges of missing a troop movement and conduct unbecoming an officer.
"The entire scope of the trial is going to be pretty much decided by the judge's ruling," said Eric Seitz, Watada's civilian defense attorney.
The hearing, expected to last at least a day, is a prelude to a court-martial scheduled to begin next month.
Watada, one of the first commissioned Army officers to refuse to serve in Iraq, has drawn international attention for his stand. He also has joined with peace groups to attack the Bush administration's handling of the war.
"Though the American soldier wants to do right, the illegitimacy of the occupation itself, the policies of this administration, and the rules of engagement of desperate field commanders will ultimately force them to be party to war crime," Watada said in an Aug. 12 speech to the Veterans for Peace in Seattle. That speech is cited by the Army as evidence of misconduct.

From Courage to Resist:

Military subpoenas reporters and activists to help prosecute Lt. Watada
In the face of growing attention, judge delays testimony until February 5
Jeff Paterson, Courage to Resist. January 4, 2007
U.S. Army 1st Lt. Ehren Watada became the first commissioned officer to refuse his orders to deploy to Iraq last June 22. In his upcoming February court-martial Lt. Watada faces one charge of missing troop movement, and four counts of conduct unbecoming an officer. Each of the later four charges relates to Lt. Watada's public explanations of his refusal to deploy to Iraq. If convicted of all charges Lt. Watada faces six years in prison, four of which would be for speaking to the press.
In order to bolster their four charges of conduct unbecoming against Lt. Watada, the military prosecution has taken the unheard of step of issuing subpoenas to reporters and anti-war activists. Reporters Sarah Olson and Gregg Kakesako, and Seattle-area anti-war activists Phan Nguyen and Gerri Haynes, were originally served subpoenas to appear at Lt. Watada’s pre-trial hearing at Fort Lewis, Washington today, January 4. In the wake of growing attention and controversy, the military judge postponed the testimony of these witnesses until the full courts martial scheduled for February 5.
Today's pre-trial hearing will in large part set the tone of the upcoming court martial, specifically addressing the issue of how much evidence Lt. Watada can enter into the proceeding regarding his assertions that the Iraq occupation war is illegal.
[. . .]
Anti-war activists also subpoenaed by Army
Washington press conference yesterday, January 3, Olympia-based anti-war activist Phan Nguyen described his objections to having been subpoenaed last week by the Army to testify against Lt. Watada. Nguyen, a member of the Olympia Movement for Justice and Peace, was the moderator of a number of press conferences in June 2006 regarding Lt. Watada and his objections to serving in an illegal and immoral war in Iraq.
When contacted directly by Army prosecutor Captain Daniel Kuecker last week, Nguyen refused to answer any questions without first speaking with a lawyer. However, Nguyen described the Kuecker's line of questions as focusing on the behind the scenes workings of the anti-war movement in the Pacific Northwest. "Kuecker basically demanded that I name the names of any key organizers that had anything to do with the public support campaign created to support Lt. Watada," explained Nguyen. "They are clearly on a political fishing expedition. Unless we fight back, this could have a chilling effect on anti-war organizing at a time when we have to step up to end the war."
Seattle chapter Veterans for Peace (VFP) organizer Gerri Haynes has also been subpoenaed by the Army. Apparently, Haynes landed on the Army's radar because she played a public role in organizing the Veterans for Peace National Convention in Seattle last August. Like Jamail, the Army is looking for information regarding Lt. Watada's speech to the convention. Like Nguyen, Haynes confirmed that Kuecker "wanted the names of convention attendees and organizers." Another VFP organizer Tom Burkhart has been placed on the Army’s witness list.
Lt. Watada supporters plan protests and people's hearing
Despite unheard of legal maneuvers by Army prosecutors, the campaign to support Lt. Watada plans a protest and press conference at the gates of Fort Lewis this morning from 8 AM to 11 AM as the pre-trial hearing begins.
Supporters are asked to write Lt. General James Dubik, Commanding General Fort Lewis, 1 Corps Building 2025 Stop 1, Fort Lewis WA 98433. Please request that General Dubik "Dismiss all charges and honor Lt. Watada's long-standing resignation from the U.S. Army."
A Citizens' Hearings is being convened January 20-22 at Evergreen State College, Tacoma campus in order to fully evaluate Lt. Watada's claims regarding the legality and morality of the Iraq War. Confirmed witness include: Daniel Ellsberg, military analyst who released the Pentagon Papers in the Vietnam War; Denis Halliday, former UN Assistant Secretary General; Richard Falk, Professor Emeritus of International Law at Princeton University. For more information: www.WarTribunal.org
Finally, help spread the word about the regional mobilization at Fort Lewis on day Lt. Watada's court martial is scheduled to begin on February 5, or organize your own local protest in solidarity on that day. For more information: www.ThankYouLt.org or www.CourageToResist.org

And Joan notes an item in The Honolulu Advertiser that we'll summarize: Today members of World Can't Wait will be out from 3:30 pm to 5:30 pm with signs "on King Street fronting Blaisdell Concert Hall and Thomas Square" with signs to raise awareness on Ehren Watada and you can call 286-8288 for more information.

iraq
ehren watada
Posted by Common Ills at 4:04 AM