Abuse and corruption in Iraq


Hundreds of displaced residents from Tuz Khormato demonstrated in Kalar, calling on the government to remove the militias and help them return home. Many of their families are currently living in tents with winter approaching. According to Kurdish authorities, about 3,000 homes in Tuz Khormato were confiscated from Kurdish residents who fled the offensive conducted by Iraqi troops, including Shi’ite militias, to recapture disputed territory from Kurdistan.


As in other cities taken by the militias, militiamen are accused of various crimes and human rights violations. Although Tuz Khormato was liberated from Islamic State militants in 2014, militiamen remained behind and stoked ethnic tensions between Kurds and Turkmen. The offensive against Kurdistan following the September independence referendum appears to have given the militias greater liberties in this regard.

Will the threats and War Crimes be investigated?  Or will they just continue?

And in Tuz Khormato, as Griffis points out, it has been continuing since 2014.

Inside Tuz Khurmatu: Buildings of #Kurdish parties have been burned or bombed, or turned into a base for Iraqi forces https://goo.gl/4vxzzP 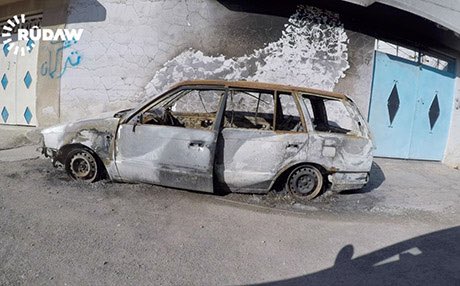 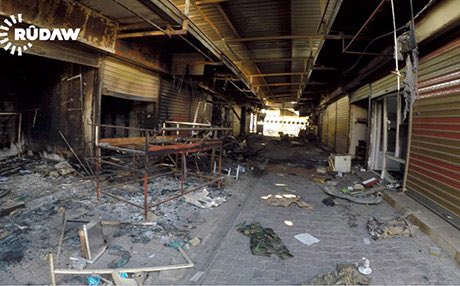 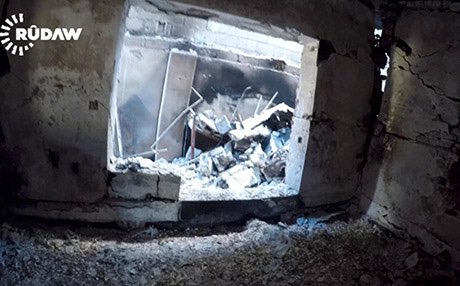 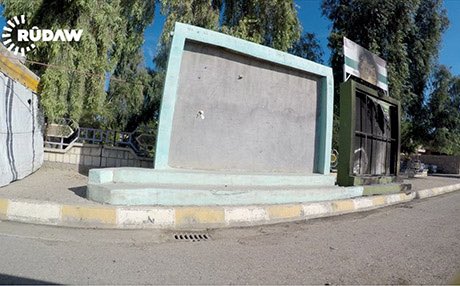 And now they get to attack Kurdish civilians without any fears of accountability.


Hayder al-Abadi has nothing to show for his three years and counting as prime minister and elections are supposed to be held in May (after repeated postponements).

Up to 45 officials of the former Iraqi government, headed by Nouri al-Maliki, have been arrested in corruption probes, a well-informed source said on Thursday.
He added that Iraqi Prime Minister Haider al-Abadi exposed suspicious deals that these officials had made.


Of course, if he was serious about corruption, Nouri would be facing charges -- which he's not.