But for nearly eight years, many of the so-called left have pretended that doesn't apply when it comes to Barack Obama.

Yet we now know the US President knew about Hillary Clinton's use of a private server.  That makes him a big, fat liar and even worse.  The implications haven't been thought out yet.

"Impeach" isn't even a rumble.  As people reflect on that infamous 60 MINUTES interview, that might change.

In the meantime, he's proof positive that all governments lie. 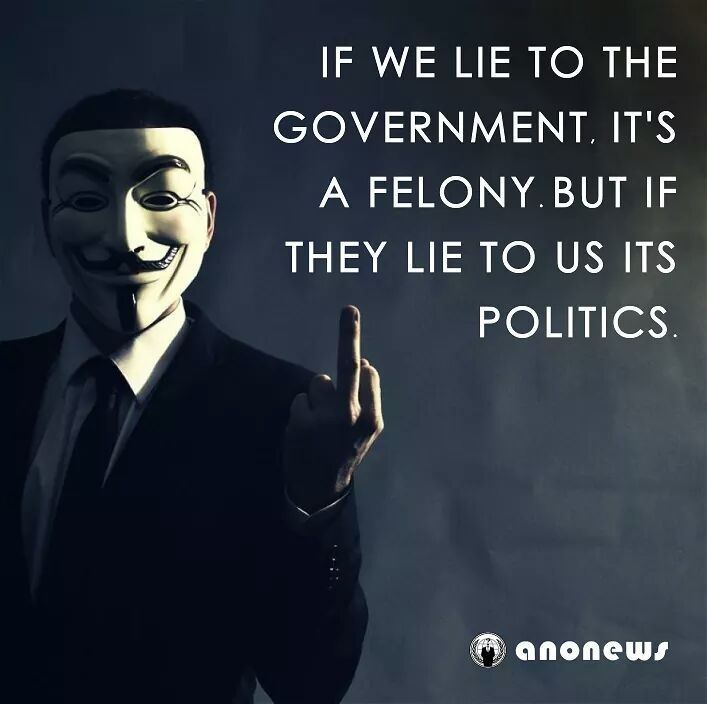 The modern day Christ-child has authorized the use of illegal weapons in Iraq.


ARMEN PRESS notes, "International humanitarian law stipulates that white phosphorus munitions should only be used in areas devoid of civilians."  War Crimes and this time they can't be pinned on Bully Boy Bush.  That ass has left the Oval Office and it's all on Barack.  Ken Hanly (DIGITAL JOURNAL) adds:


This is not the first time the US has used white phosphorus munitions in Iraq. The munitions were extensively used in the battle of Fallujah as described in Wikipedia: On November 9, 2005 the Italian state-run broadcaster Radiotelevisione Italiana S.p.A. aired a documentary titled "Fallujah, The Hidden Massacre", alleging that the United States used white phosphorus as a weapon in Fallujah causing insurgents and civilians to be killed or injured by chemical burns. The filmmakers further claimed that the United States used incendiary MK-77 bombs in violation of Protocol III of the 1980 Convention on Certain Conventional Weapons.
Mark Hiznay, the associate arms director for Human Rights said that he was concerned about the possible use of white phosphorus munitions in the campaign to retake Mosul from the IS:
“When white phosphorus is used in attacks in areas containing concentrations of civilians and civilian objects, it will indiscriminately start fires over a wide area. U.S. and Iraqi forces should refrain from using white phosphorus in urban areas like Mosul because whatever tactical military advantage is gained at the time of use, it will be far outweighed by the stigma created by horrific burns to civilian victims.”

Remember when White Phosphorus was an issue?

Bully Boy Bush was in the White House and all the faux activist sites -- DAILY KOS and the other gutter dwellers -- acted like they gave a damn.

They're perfectly okay with it now when Barack Obama is in the White House.

They'll look the other way.

They won't pretend to be horrified.

Because there was never any real concern for the people of Iraq from so-called 'antiwar' leaders.  Leslie Cagen doesn't give a s**t about the Iraqi people.

That's why she folded tent as soon as Barack became president.

She's an operative, she's not an activist.

She exists to distract.

So many of her ilk do.

It's left to the foreign press to tell the truth.

It is War Crimes.

And back when many believed that the internet would find a way around corporate media and light a fire to public opinion, you'd see every website on the left talking about it.

You'll see most avoiding it.

There's no substantive difference between Bush and Barack.

That's why they delight in one another's company.


And as they amuse themselves and frolick, the people of Iraq suffer.  Specifically, the persecution of the Sunnis continues.


People are starving in the Iraqi city of Fallujah because the Islamic State militant group, also known as ISIS, won’t let them leave — and Iraqi forces surrounding the city aren’t letting supplies in.
Between 30,000 and 60,000 civilians have been trapped inside Fallujah since Iraqi troops and militiamen encircled the ISIS-occupied city in January, humanitarian groups say.
Since then, shops and markets have run out of basic food supplies, cooking gas and fuel are nonexistent, and electricity only works a few hours a day, the World Food Programme said earlier this month. The price of wheat has skyrocketed sixfold since December.

“For the past several months, it has been very difficult to get supplies into Fallujah, especially medicines and food,” Lise Grande, the United Nations humanitarian coordinator for Iraq, told The WorldPost. “If you are poor, you can’t afford to buy food anymore. The situation is deeply worrying.”

The lack of food and medicine in the city has killed some 140 people, an Iraqi official told Human Rights Watch earlier this month, although this figure has not been confirmed. Activists told the group that Fallujah residents had resorted to eating soup made from grass.
“There is no food inside Fallujah, except some vegetables grown in agricultural areas on the outskirts of the city,” an Iraqi activist who asked to remain anonymous told The WorldPost via the Facebook solidarity page “We are all Fallujah.”
“Some diabetes patients have lost body parts due to lack of treatment,” the activist said.

There is no outrage.

Not in the west.

The persecution of the Sunnis has been carried out with silence from the west.

#IRAQ شمرية العراق ‏@moonnor27  12h12 hours ago
In the End, we will remember not the words of our enemies, but the silence of our friends. - Martin Luther King Jr.


Meanwhile, the US continues dropping bombs on Iraq.  Today, the US Defense Dept announced:

Strikes in Iraq
Attack, bomber, fighter and remotely piloted aircraft conducted nine strikes in Iraq, coordinated with and in support of Iraq’s government:

-- Near Mosul, three strikes engaged an ISIL tactical unit and destroyed two fighting positions, a rocket rail and a tunnel.


-- Near Qayyarah, a strike destroyed an ISIL chemical weapons factory.

These bombs destroy the country of Iraq.  They frequently wound and kill civilians.  How this qualifies as 'success' or 'winning' is anyone's guess.

In other news of violence, Kareem Khadder (CNN) reports an attack on a Tikrit checkpoint left 8 people dead and thirteen more injured.