Protests turn violent? Or Iraqi forces use violence on protesters?


Saturday's protests were called for by influential cleric Muqtada al-Sadr and clashes that erupted as crowds pushed toward the Green Zone left two policeman and three protesters dead, according to police and hospital officials.
The officials said six other policemen were injured along with dozens of protesters. The violent outbreak prompted the government to call for a "full investigation."


It would appear the forces overreacted in their responses -- from the deaths and wounded tolls alone, they overreacted. 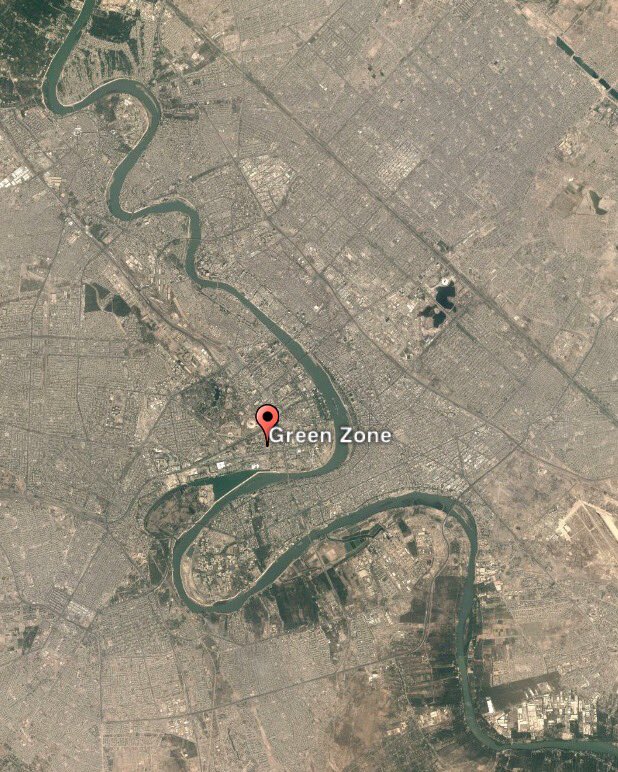 President Donald J. Trump spoke yesterday with Prime Minister Haider al-Abadi of Iraq to underscore the support of the United States for the Iraqi people in our shared fight against the terrorist group the Islamic State of Iraq and Syria (ISIS).  President Trump emphasized the buildup of the United States military.  President Trump also congratulated Iraqi forces on their recent progress in Mosul, thanked Prime Minister al-Abadi for his leadership, and expressed condolences for the many Iraqi lives lost in the counter-ISIS campaign.  The two leaders discussed the strong partnership between the Iraqi and United States militaries, as well as the great sacrifice by both countries.  Both leaders spoke to the threat Iran presents across the entire region.  They also reaffirmed their commitment to the long-term partnership between the United States and Iraq grounded in the U.S.-Iraq Strategic Framework Agreement.


The e-mail for this site is common_ills@yahoo.com.