Starting with a basic truth.

Carl Gibson‏ @crgibs 2 mins2 minutes ago
Carl Gibson यांनी Shailja Patel यावर पुन्हा ट्विट केले
George W. Bush is a war criminal, along with everyone involved in the decision-making process around the Iraq War. They should all be tried in The Hague. Never, ever let anyone try to rehabilitate their image to say otherwise
Carl Gibson यांना समाविष्ट केले,
Shailja Patelसत्यापित खाते @shailjapatel
George W Bush bombed the Iraqi city of Fallujah with depleted uranium in 2004. Fifteen years later, Fallujah has the highest rate of birth defects in the world. Higher than Hiroshima and Nagasaki after the US dropped atom bombs on them. https://twitter.com/fdefects/status/1195801541460070400 …
० replies० पुन्हा ट्विट्स० पसंत्या


Richard Engel is lying.  The Kurds in Iraq really don't see Donald Trump's recent move re: Syria as all that important.  What they do see as important is the constant backstabbing that has taken place since the days of Richard Nixon and continued on through the presidency of Barack Obama finally culminating in the September 2017 betrayal.

It's a betrayal that cream puff pants never reported on.  He joined the attacks.

The Kurds in Iraq were holding a referendum -- a non-binding referendum that the people in the Kurdistan Region wanted. It was no one else's business.

But the whole world -- with the exception of the government of Israel -- wanted to tell them not to hold it.  US House Rep Eliot Engel was one of the few in the US government to defend the Kurds' right to hold their own damn poll.

A survey among the Kurds to decide whether they desire independence or not.  A survey.

And they were betrayed by the US government and everyone else.

Trump's Syria position(s) don't matter to them now.  Nor do the Iraqi protests that are ongoing.  The response to holding that survey bound the Kurds tighter than ever to one another and made the outside world the enemy.

Richard Engel's being a damn liar who is trying to play politics while pretending to be a reporter.

I am so damn sick of this.  Even WSWS wouldn't defend the Kurds.  At the same time that they were being condemned around the world for holding a survey, the issue of Catalonia and its independence comes up and WSWS applauds them.  I don't get it.  One is right, the other is wrong.

Was it because the government of Israel supported the Kurds?

I support everyone's right to self-determination.

I certainly do not think that I -- or any outside government, for that matter -- has a right to object to a survey.

Over 92% of the respondents in that September 2017 referendum voiced support for independence.

That was not a surprise.  This is what the Kurds want.  Jalal Talabani betrayed the Kurds years before his stroke and that's one of the reasons that the Talabanis remain very weakened as a political force.  Richard Engel never told you about that either or Jalal's 'poetic' remark.

The Talabanis -- always eager to whore out their own people -- sided with the US government and condemned the survey and called for it not to happen.

That's why they're still out of touch.

They didn't speak for the Kurdish people -- again over 92% voted for independence.

US policy towards the Kurds has been use-and-betray since at least the administration of Richard Nixon.

When cream puff Engel wants to address that reality, he might have something to say.  Until then, he's just another whore pretending to be a reporter so he can push a political agenda.

Kamala Harris‏सत्यापित खाते @KamalaHarris 13 hrs13 hours ago
U.S. Army soldier Lori Piestewa (Hopi) gave the ultimate sacrifice to our country, becoming the first woman to die in combat on foreign soil during the Iraq War. Her courage and selflessness exemplify the very best of who are. #NativeAmericanHeritageMonth 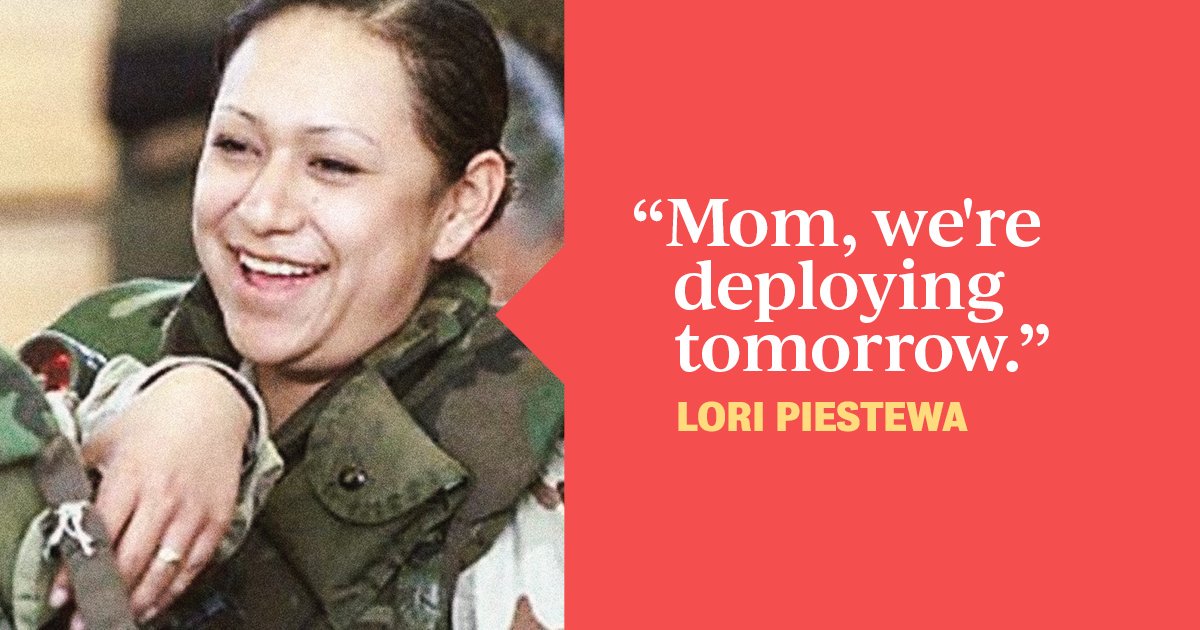 AJ+‏सत्यापित खाते @ajplus १६ नोव्हें
Medical students in Basra are on strike to combat the regime's brutality toward protestors. The protests, which started in October, are a part of the largest grassroots movement to ignite in Iraq in years.
/>
0:52
10.8K views
२ replies१५७ पुन्हा ट्विट्स३१४ पसंत्या

A new development in the ongoing protests which began at the end of September . . .