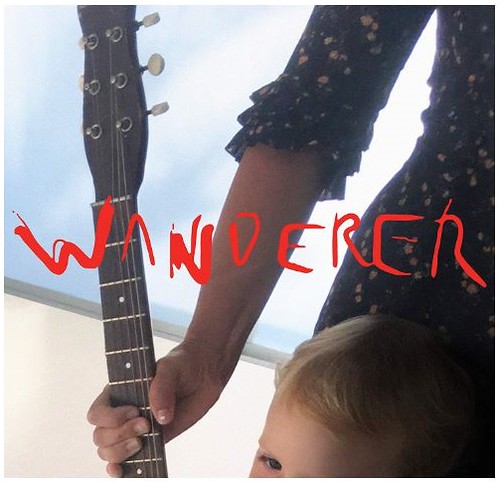 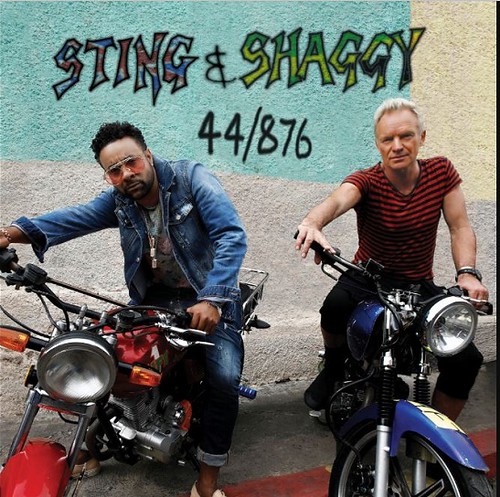 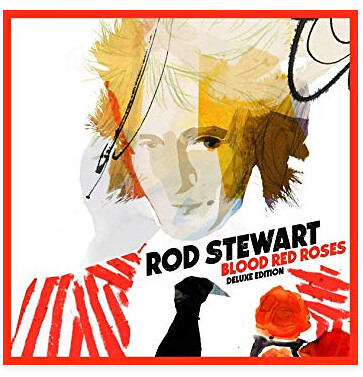 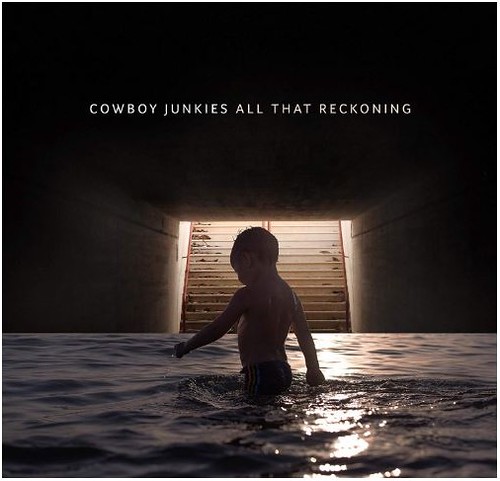 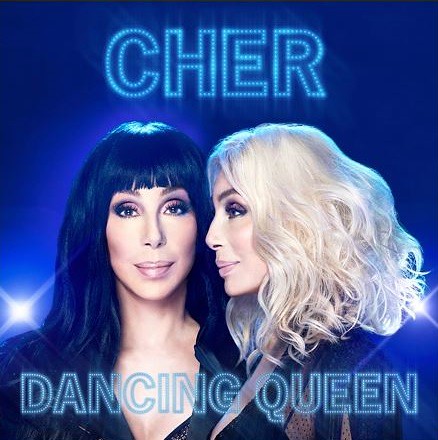 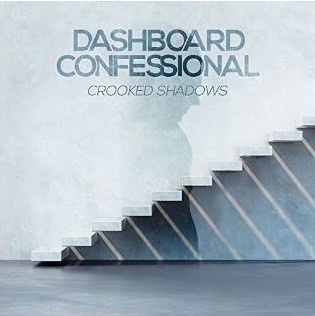 When Donald Trump is no longer the president of the United States, will he leave the White House?  I have no reason to suspect that he won't leave, no US president has ever required prompting.  But it's a little different in Iraq.


Iraq’s parliament speaker said he does not know how many state-owned houses are occupied by the former prime minister and members of his government as a rift between the former and current prime ministers deepens.

"The speaker of the Iraqi parliament does not have knowledge about the number of state houses [former prime minister Haider] al-Abadi and other officials have not yet handed over to the government," read an announcement from the office of speaker Mohammed al-Halbousi on Monday night.

Halbousi was compelled to make the declaration after Ali Sined, a member of the Nasr Coalition led by Abadi, claimed the former premier had handed back the keys of his state residence a month ago and that the speaker was aware of the situation.

The incident was apparently sparked when security guards of current Prime Minister Adil Abdul-Mahdi reportedly stormed a building occupied by Abadi in Baghdad.

In other news, Mohammed Ebraheem  (IRAQI NEWS) reports, "Unidentified gunmen have blown up a high voltage pylon in al-Nahrawan neighborhood, southeast of Baghdad, causing a power outage there, the Electricity Ministry said on Monday."  More worrisome might be NIQASH's report:

“I don’t want a scandal,” Samir’s female companion told him as the university security staff arrived. The two students at the University of Mosul, in northern Iraq, were sitting side by side talking in one of the gardens on the university grounds. The security men wanted to know why they – male and female – were sitting next to one another in such a ”provocative” manner.
Samir ended up arguing loudly with the men and wanted to fight them. Eventually the men took the pair’s student IDs and marched them to the campus security office, where they were questioned further.
Afterwards Samir posted messages about the incident on Iraqi social media and was surprised to be joined by dozens of other students, who all had similar tales to tell. Many of them likened the incidents to being harassed by the Hisbah, the ”morality police” belonging to the Islamic State, the extremist group that had controlled the city between 2014 and 2017.

The hisbah used to punish women who left their homes without veiling their faces and a male guardian, as well as men who shaved their beards or smoked. They also prevented the genders from mixing.
When the Islamic State, or IS, group was eventually expelled from the city, a lot of the local youth, aghast at the way religion had been used to curtail freedoms, began to demand more personal liberty. But there are still plenty of staunchly religious people in the city and they warned about the trend toward atheism, seeing it as an attack on Islam as well as the local culture and social traditions.
Life has returned to the University of Mosul and already over 30,000 students from all over Iraq and from various different ethnic and religious groups attend lectures here again. It is one of Iraq’s most important educational institutions and religious and political leaders have always tried to influence what happens here.
In less than 24 hours, it was possible for NIQASH to collect nine stories similar to Samir’s.


So much for post-ISIS liberation in Mosul.  Mahmoud Al-Najjar and Gilgamesh Nabeel (WASHINGTON TIMES) report, "Residents of Mosul said they are increasingly facing the same corruption that bedeviled their city in the run-up to the Islamic State’s blitzkrieg rise to power in 2014. Government soldiers and local militia groups that run the city routinely commit human rights violations, including racketeering, unjust imprisonment and extortion."


15 years (and counting) of US troops on the ground in Iraq and this passes for progress?