Today was day 199 of The Mosul Slog -- that 'little' operation that was supposed to be wrapped up in weeks but has now lasted longer than half a year. 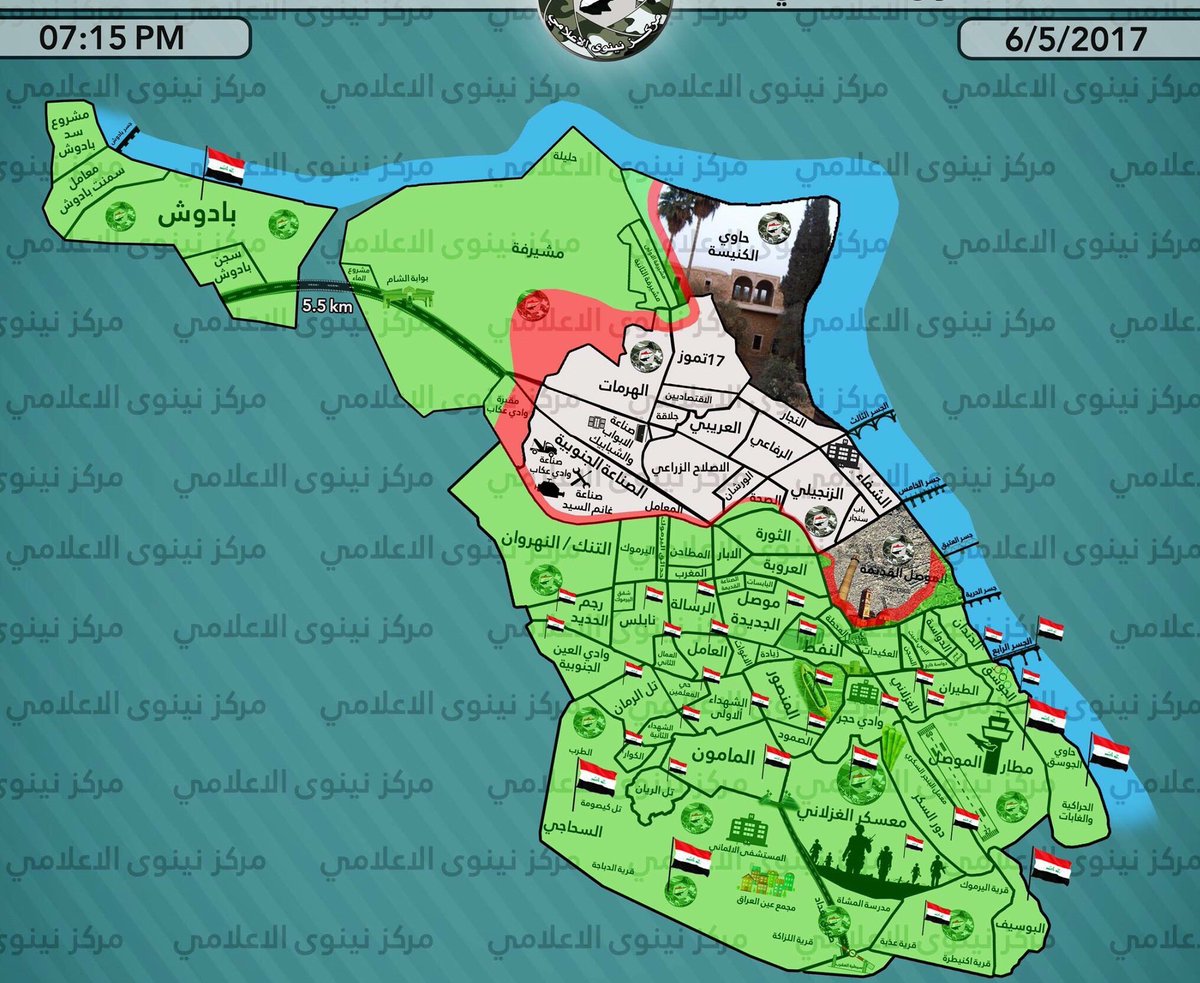 Conflicts Zone‏ @Conflictszone  16h16 hours ago
Mosul Battles has lasted a month longer than siege of Stalingrad and biggest since the WWII in terms of number of forces involved.


300 or so ISIS fighters are estimated to be left in Mosul.


Yet bombs continue to drop daily.

These bombs kill civilians -- though the US government tries to avoid acknowledging that face.

Nardeep Pujji‏ @AWAKEALERT  1h1 hour ago
Pentagon says they targeted ISIS in #Mosul Does this look like ISIS to you? Building housed civilian refugees 278 including babies dead

The US-led international coalition conducts strikes “coordinated with and in support of the government of Iraq using attack, bomber, fighter, and remotely piloted aircraft as well as rocket artillery against ISIL targets”. It claims to take “extraordinary efforts to strike military targets in a manner that minimizes the risk of civilian casualties, [but] in some incidents casualties are unavoidable”.
Its daily reports have references to “ISIL-held buildings”. For instance, its report for January 5 said:

For January 10, it reported:

Houses are also buildings.
The coalition’s civilian casualty reports have so far not accounted for the deaths in Khalil’s and Hafidh’s houses.
An airstrike on a house in Al-Jadeda neighbourhood on March 17 killed more than 100 civilians. One of the two survivors has contested the army’s claims that ISIS fighters had taken position on the roof.
Airstrikes have killed 1,254 people in western Mosul in March and April alone, according to Iraq Body Count, an independent group that monitors civilian casualties. The coalition has acknowledged just 44 civilian deaths in airstrikes in the city since November.
Both Khalil’s and Hafidh’s families feel a sense of utter disbelief that their homes were targetted, despite the Iraqi forces knowing that civilians were inside.
Nawal said her family had been waiting for the Iraqi army. “We thought they would come and we would collaborate with them by giving them information about the location of ISIS. We didn’t realise we would be bombed.” Not only is her brother Mosab dead, her younger sister Baraa’ has lost her vision in the right eye.

That's the reality that so many Americans have been sheltered from.

Bombing Iraq, latest round, began in August of 2014 and has continued on a daily basis.

Problems for Emmanuel Macron go beyond egg on his face.


Leaked e-mails.   Which the campaign has confirmed. 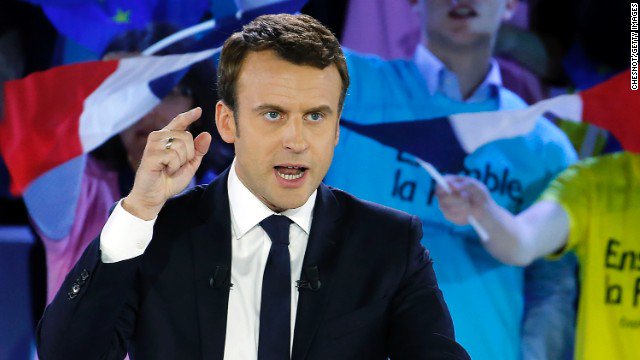 
What do they contain? 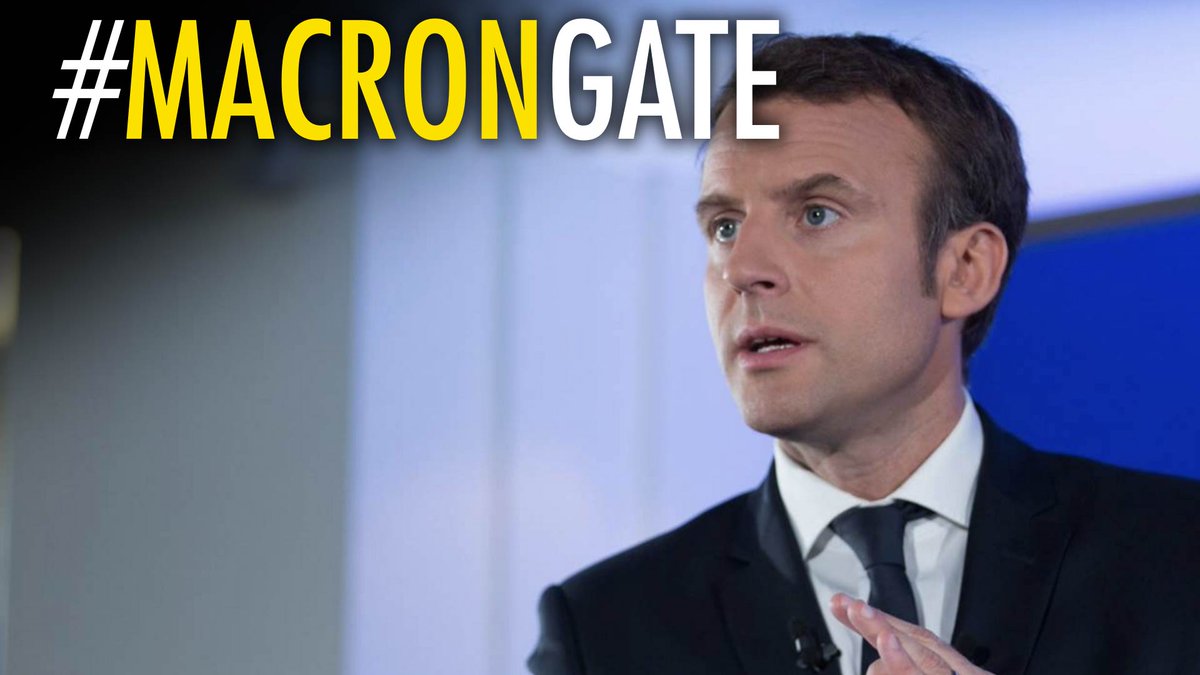 
LBC Breaking‏Verified account @lbcbreaking  1h1 hour ago
A French MP has died after collapsing on stage while making a speech at a rally for presidential contender Emmanuel Macron.
31 replies92 retweets40 likes