Heaven save us from the dumb f**ks.  They really are all around and they never realize how stupid they are. 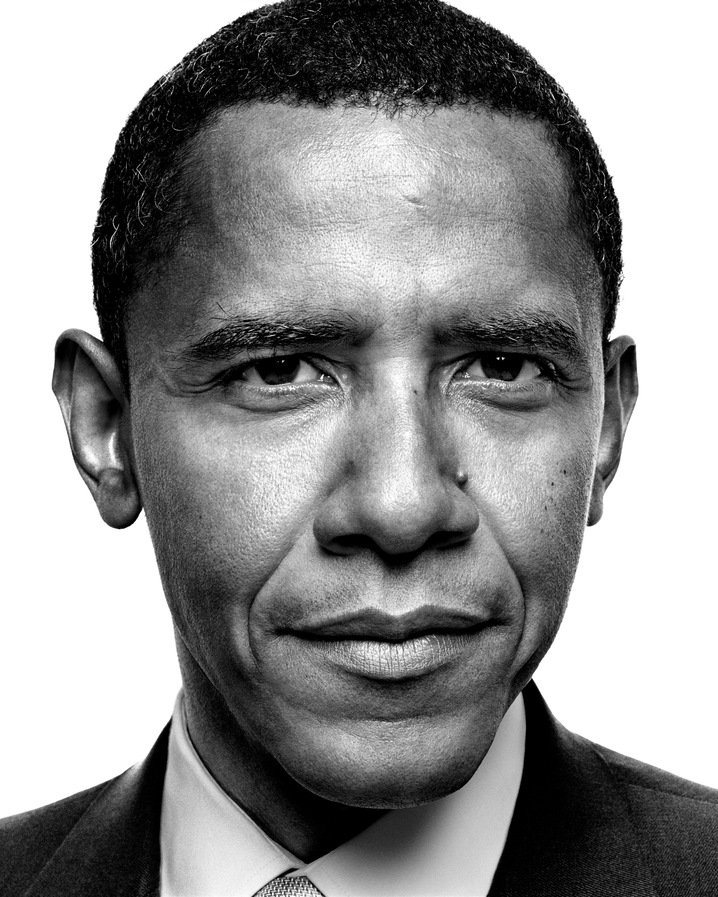 That would be the US Supreme Court with their decision in 2015's Obergefell v Hodges.

Is it really that difficult to grasp?

Apparently it is for Not Funny And Won't Die Barnett.

He didn't make healthcare for all possible -- he made it 'possible' (a law) to buy health insurance -- there's a difference.

Did he drop veterans' homelessness by 50%?

As for the Iraq War, it has not ended.

But when your head's up your ass and your only output is d-list celebs making -- or attempting to -- funny videos, I guess reality and perspective aren't features of your world view.

You can lie all you want -- and many do -- but it continues.

He sounds as stupid as the neocon WEEKLY STANDARD with their January 5th article "There Have Been No US Strikes Against ISIS in Iraq in 2018."


Per the January 5th morning release by the DoD, no strikes from January 1st through the 4th.  That has THE WEEKLY STANDARD crowing "in 2018!"  But I guess they have to crow, they are responsible for so many deaths.  That blood will never wash away.

On Friday, hundreds of former army and police personnel -- sacked for allegedly cutting and running before the [Islamic State] onslaught -- gathered in central Baghdad’s Tahrir Square amid a heavy security presence.
In late 2014, Iraq’s interior and defense ministries dismissed tens of thousands of security personnel in the Nineveh, Saladin, Anbar and Diyala provinces amid dereliction-of-duty allegations.
Participants in Friday’s demonstration in Baghdad shouted slogans demanding their reinstatement in the Iraqi security apparatus.
“We believe we were treated unfairly,” Majid al-Yasiri, protester and former policeman, told Anadolu Agency.
“Many of us were sacked even though we had been on leave at the time [of the 2014 retreat] or had been instructed by our commanders to redeploy to other areas,” he said.


Meanwhile, yet another article (this one from ARAB NEWS) focuses on corruption and mentions forever thug and former prime minister Nouri al-Maliki.