Ongoing Iraq protests as activists and journalists are killed and kidnapped

AFP reports security forces killed 1 protester in Baghdad on Friday as they fired a tear canister into his chest.

Firas Alqosh‏ @FAlqosh
Firas Alqosh Retweeted
#Iran proxy militiamen attacked the protesters on Sinak bridge in #Baghdad - #Iraq ,, with teargas canisters and live ammunition,, reports of 1 protester died and many wounded ,, the Gov is planning to end the protests, the revolution began on Oct 1st 2019 https://twitter.com/adnanaltia/status/1218226390845337600 …
Firas Alqosh added,
This Tweet is unavailable.
10:37 AM - 17 Jan 2020

Ali Amer al_Mikdam‏ @ali_mikdam
One martyr so far in Al-sinak because a gas bomb that broke his chest, and ten injuries due of sound bombs and escalation by the riot police didn't stop until now . Source: Tahrir Hospital Baghdad, Al-Sink Bridge, January 17, 2020 #Iraq #Protests #Iran #Baghdad #America
9:56 AM - 17 Jan 2020


The protester wasn't the only one harmed. 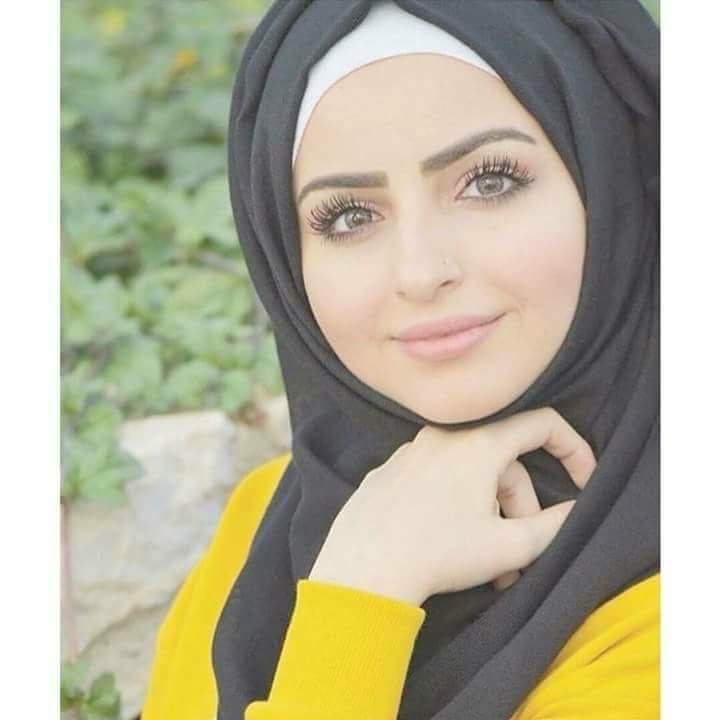 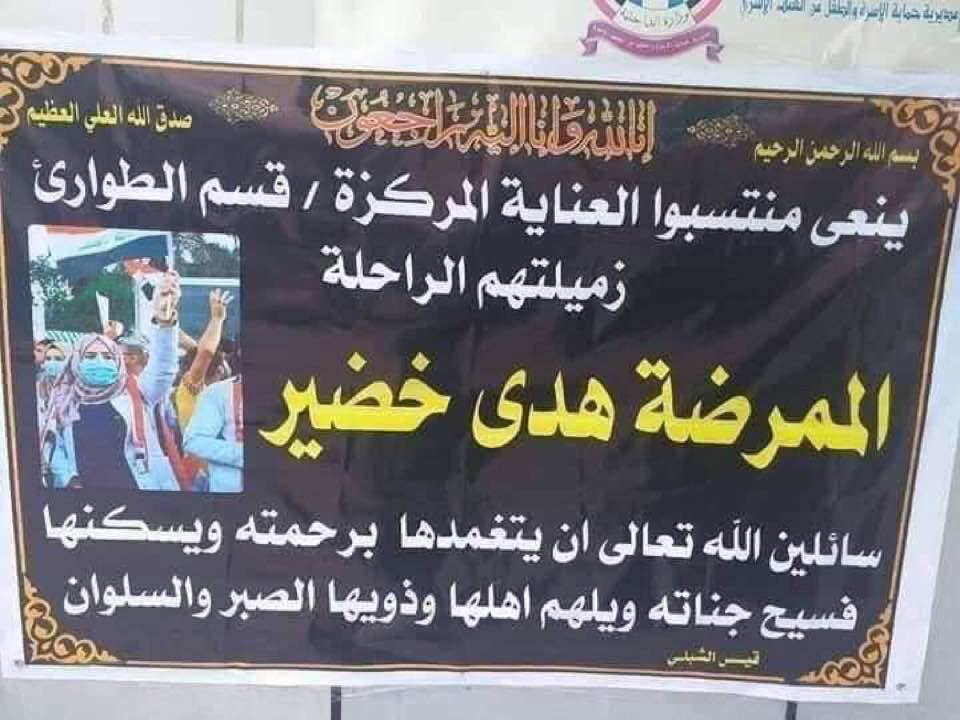 And the attacks on the protesters and those who cover them continued on Saturday:

Steven nabil‏Verified account @thestevennabil
Blogger and photographer Hazim Hamody was taken”kidnapped” in Karbala in a brazen attack on freedom of press by loyalist to the Iraqi government. This needs to stop and the kidnapping of activist is a clear indication of the failed state of government affairs in Iraq.

As noted in Friday's snapshot, "ALSUMARIA TV reports that protesters are streaming into Baghdad and doing so today, for the third month in a row, despite increased efforts to prevent them from gathering."

This resulted in a few e-mails to the public e-mail account insisting if protests took place, press reports -- in English -- would have noted them.  Really?  What world have you been living in where these protests -- going on for months now -- have been covered daily or even regularly by the press?


Two Fridays ago, Iraqi journalists Ahmed Abdul Samad and Safaa Ghali were assassinated for the 'crime' of reporting on the protests.   You really think that doesn't send a chilling message with regards to coverage?  We saw the same thing take place under Nouri al-Maliki.  He began targeting Iraqi reporters and the western reporters fell in line and stopped covering the protests then.

Regardless of whether western outlets cover them are not, protests took place on Friday, Saturday and are still ongoing right now (it's Sunday in Iraq) in Iraq -- and, as noted above, AFP (a western outlet) did cover the protests on Friday.