Who will save us from the so-called 'resistance' and their stupidity and lies?


These losers are going to lead the left?

No, they don't care about the left.

They're wanting to lead the Democratic Party.

They're a White group, of course, and entitled and living in the bubble up their ass.

Which is why so many feel the need to identify as "athiest" -- they need that special badge of self-importance, they need it so bad that they have no concern to the numbers of believers -- of all religions -- they alienate.

The historic role of the Black Church in liberalism in the US doesn't matter to them nor do those who attend those churches matter to them.

Nothing matters to them -- clearly not how to spell atheist.

TheUnsilentMAJORITY feels no shame that on his self-description, where he's bragging about being an "athiest," he can't even spell atheist right.

But you have to be pretty shameless to treat the crap below. 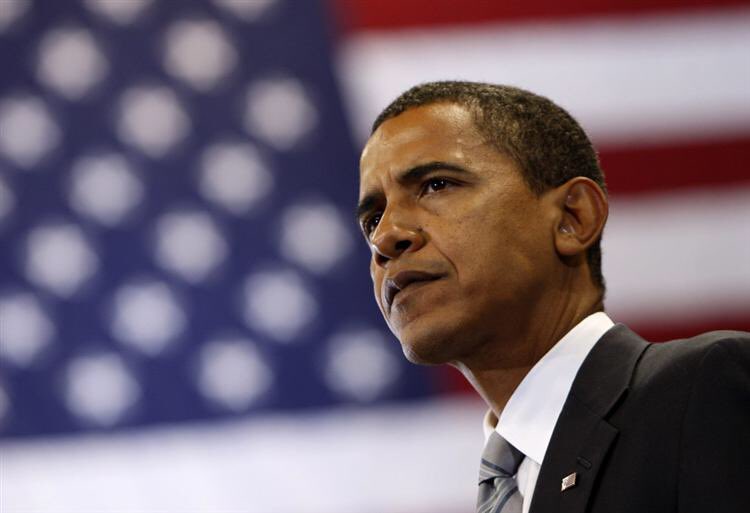 The Iraq War did not end and Barack didn't end it.

You're stupid and you're a liar to even claim it.

Barack never even pulled all US troops out of Iraq in what was the "drawdown" (term used by the Pentagon, not "withdrawal").  It wasn't a withdrawal and Ted Koppel attempted to report that reality on both NBC and PBS.

I would also ask these liars what they thought of Barack overturning Iraq's 2010 elections (via The Erbil Agreement) to give thug Nouri al-Maliki a second term?


Or do we just ignore that as we whine and bitch and moan that we are #theresistance?

You're not resisting anything.

You're wasting your foolish life enthralled with corporations and playing the bitch for a system that's not democracy.

You will sit there and attack Republicans for A, B and C but look the other way when the Democrats do the exact same thing.

You don't resist anything.

And you certainly have nothing to offer to the world. 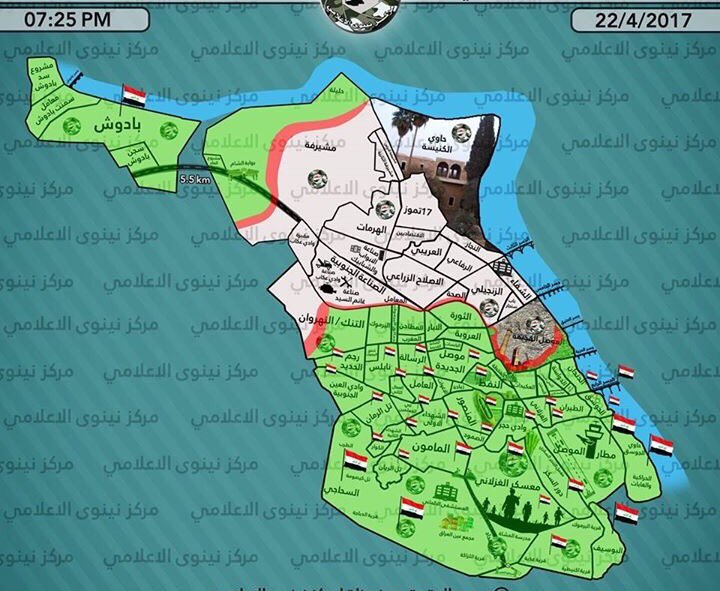 Day 186 of the operation to liberate Mosul from the Islamic State.

And still that drags on.


Poor idiots of #theresistance, 186 days is before Donald Trump was in the White House.


And while bombs were repeatedly dropped on Iraq, nothing was done to address the issue of reconciliation.

This remains the biggest threat to Iraq's future.

Few bother to even acknowledge it.


Last week Iraqi cleric Ammar al-Hakim called upon his fellow politicians, in the Shiite Muslim political alliance that basically runs the country, to start looking for his successor. The alliance brings together Shiite Muslim political parties in Baghdad to form a united front in Parliament based on sectarian allegiances, and leadership of the group is rotated among the heads of the different parties. Al-Hakim heads the Shiite-Muslim-dominated Citizen, or Muwatin bloc, as well as the associated body, the Islamic Supreme Council of Iraq.
Yet al-Hakim still has five months of his tenure as head of the bloc to go. The question is why does the political and religious leader believe that the process needs to start so early?

One likely possibility: Divisions inside the alliance are deepening all the time and al-Hakim knows it. The current Iraqi government was formed three years ago and the tensions between the main sectors within the alliance appear to be rising because of the security and economic developments in Iraq over the past two and a half years.
The Iraqi National Alliance, as it is known, has dominated local politics since 2005. Major parties in it, include the State of Law coalition, which is led by former – and controversial – prime minister, Nouri al-Maliki, the Sadrist movement’s political bloc, led by another influential Iraqi cleric, Muqtada al-Sadr, and al-Hakim’s Citizen group.

Some Tweets from journalist Margaret Kimberley.