Pence visits Iraq, protesters continue to be attacked by the government

Starting in the US, where the race for the Democratic Party's presidential nomination continues.  Joe Biden is still treated as the front runner despite all his 'issues.'  The most recent?  Jake Johnson (COMMON DREAMS) reports:

During a campaign event in Greenwood, South Carolina Thursday night, former Vice President Joe Biden told a protestor who confronted him over the Obama administration's mass deportation policies to "vote for Trump," prompting outrage from immigrant rights groups and activists.
"You should vote for Trump," Biden repeated as Carlos Rojas, an organizer with Movimiento Cosecha, urged the former Vice President to depart from the destructive record of the Obama White House and support a moratorium on deportations.
[. . .]
In a statement (pdf) following the town hall, Rojas said, "By now, it is clear that the immigrant community cannot trust Biden."

"Any candidate who claims to be against Trump's raids and family separations needs to commit to a full moratorium on deportations," Rojas added. "We won't accept empty promises of immigration reform, while our families are torn apart. ​We cannot allow history to repeat itself."


So Joe's telling people to vote for Donald Trump?

And this is who we think should be the nominee?

Joe can't handle anything -- his recent CNN interview with Don Lemon proved it.  Did he honestly have a moment where he forgot where he was?  He's discussing Michael Bloomberg and then he takes that awkard pause and resumes speaking but it's as though he had no idea what he just said and now he's talking about Donald.  Did no one register how weird those moment was?  How Joe appeared to blank midstream?

Joe is not the nominee anyone needs.

Because you're just not qualified.

Tonight I and some @foe_us friends got thrown out of a @JoeBiden rally for telling the truth about his record with the @NoFossilMoney pledge. Just before this, they threw out dreamers as the crowd chanted “deport them.” This campaign is not ok, y’all. https://foeaction.org/news/digital-billboard-calling-biden-circle-debate-location-atlanta/ …
/>
0:51
7:21 PM - 21 Nov 2019

Meanwhile, US Vice President Mike Pence visited Iraq today.  As with all trips by US officials to Iraq, this was a sneak-in visit.  That's not a slam at the current administration.  That was also true when Barack Obama was president and it was also true when Bully Boy Bush occupied the White House.

Vice President Mike Pence‏Verified account @VP 6h6 hours ago
It was our highest honor as Vice President and Second Lady to visit US soldiers stationed in Iraq before Thanksgiving. On behalf of a grateful Nation, THANK YOU for keeping our country safe! 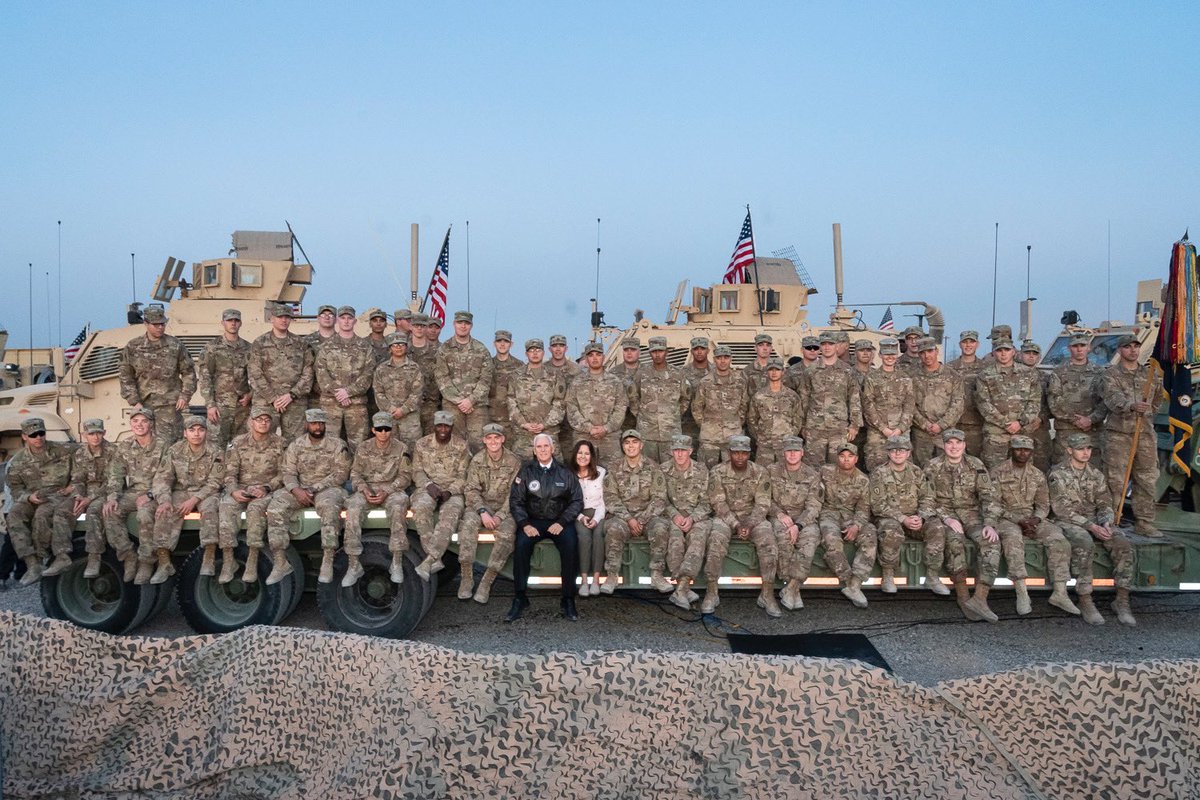 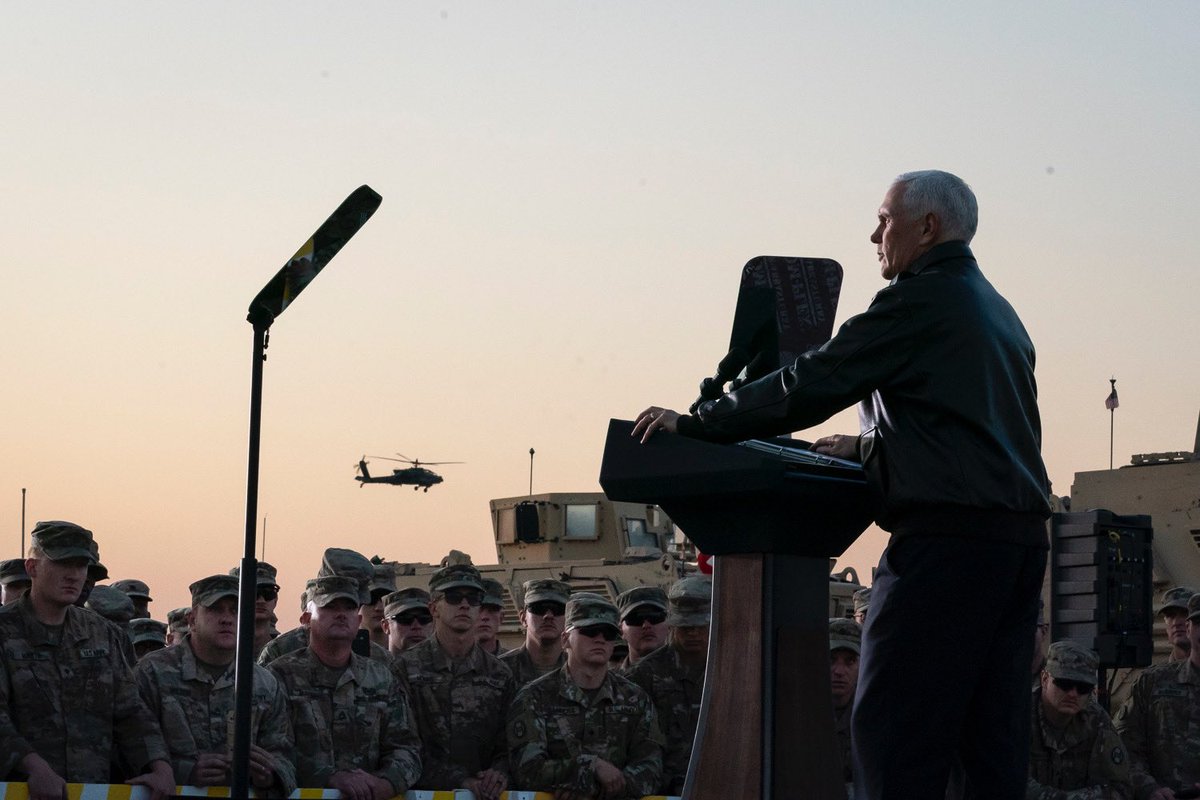 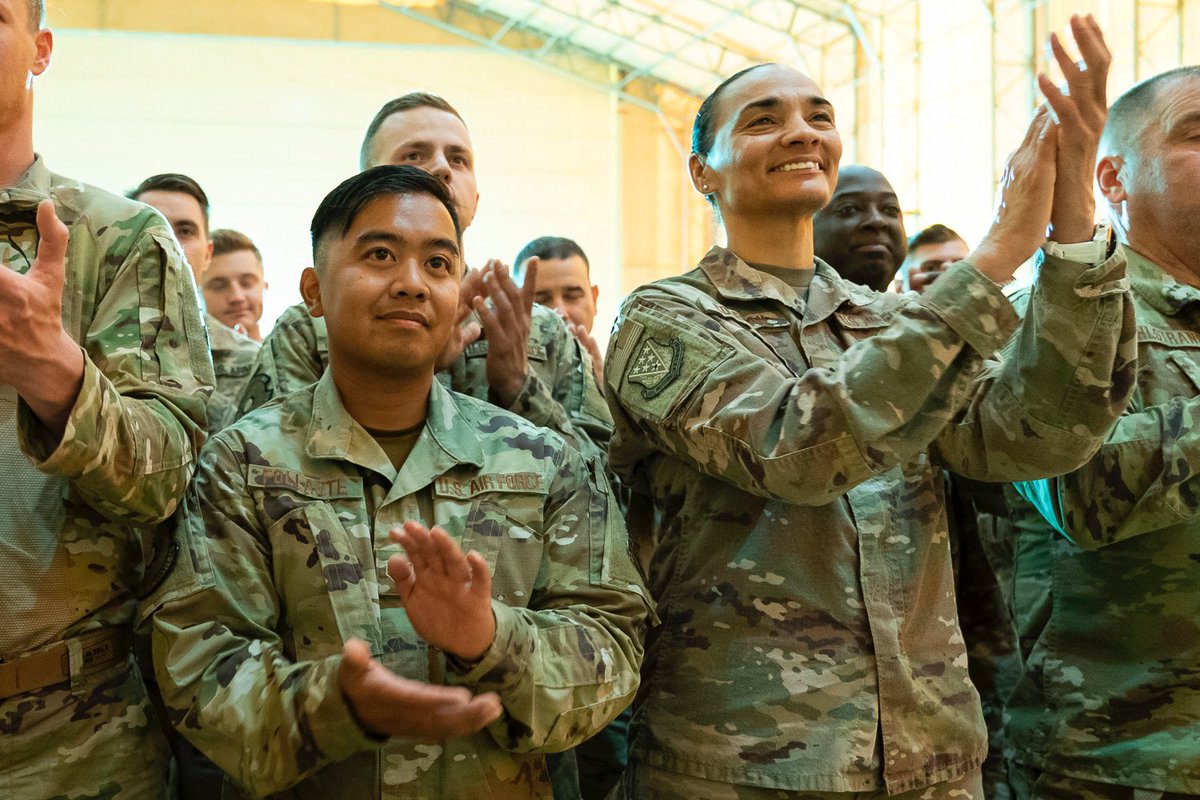 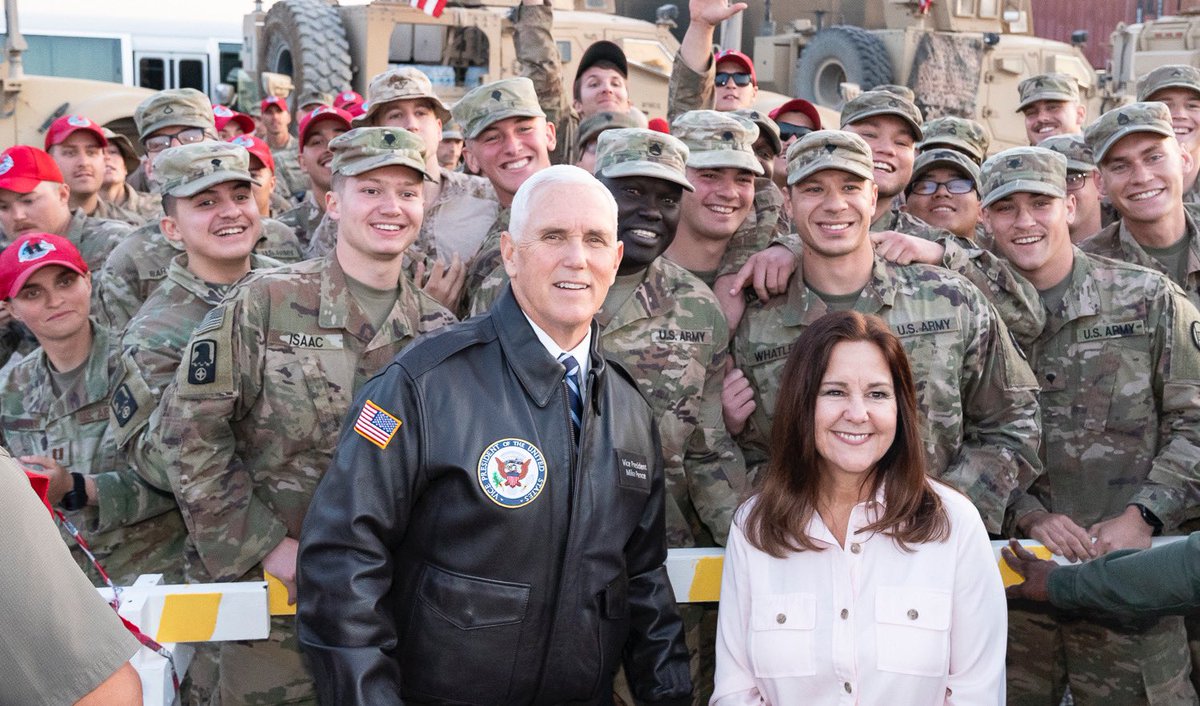 Masrour Barzani‏Verified account @masrour_barzani 15h15 hours ago
Regional stability was the focus of my meeting with @VP Pence today. I emphasised the importance of continued military and humanitarian support from the US to the Kurdistan Region and Iraq. Our partnership is vital to the security of this region, now more than ever- mb 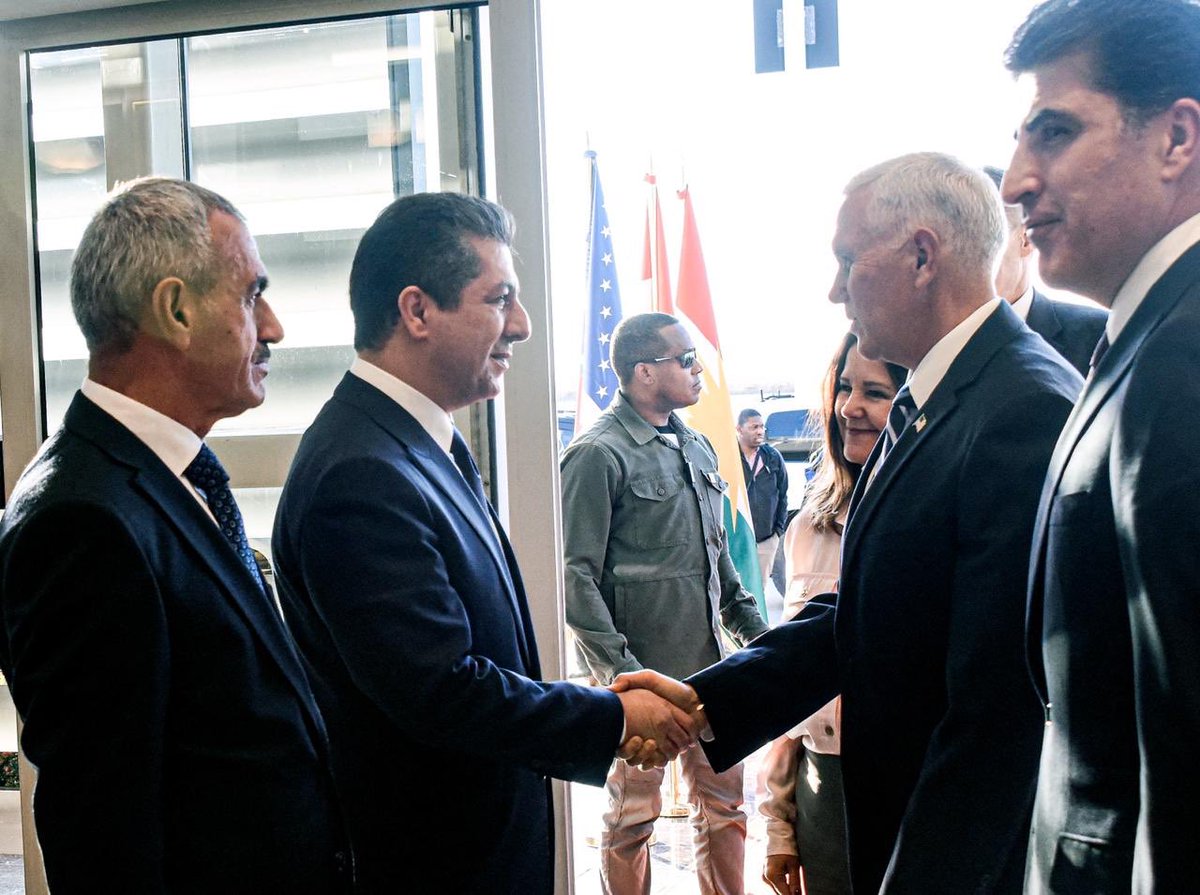 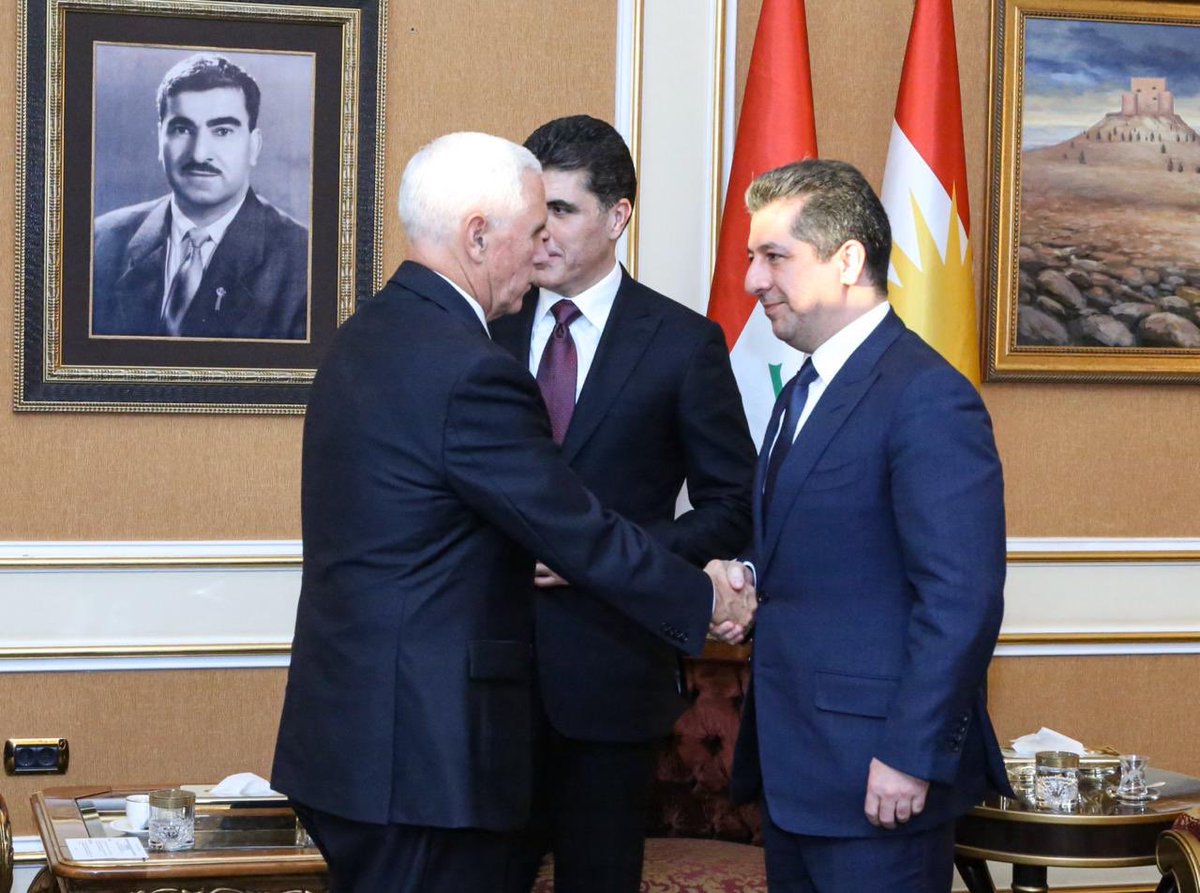 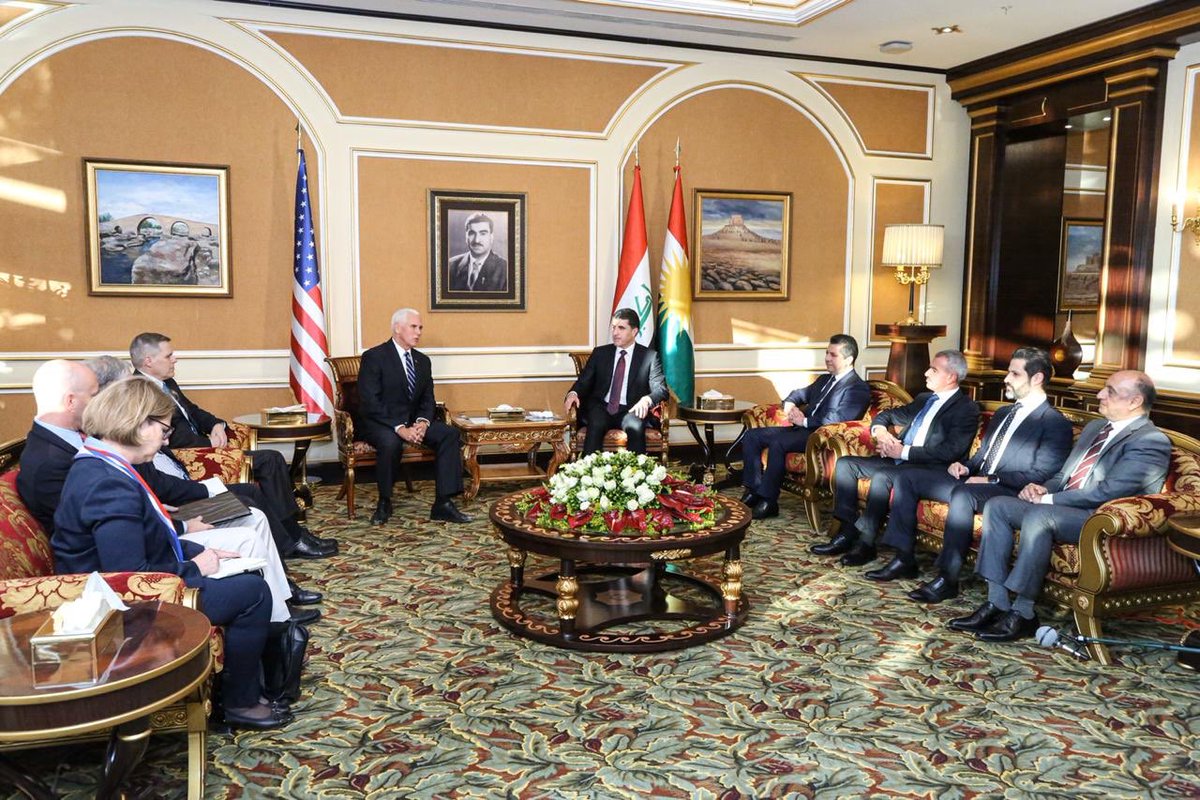 Setting politics aside, two things to note about the visit.  Hopefully, the troops will get two Thanksgiving dinners -- the one today and the one next Thursday.  Second, Karen Pence was part of the visit.  I may be mistaken, however, I don't believe I am -- this would be the first trip to Iraq since the start of the Iraq War made by the Second Lady of the US.  Good for Karen.  I'd never vote for Mike Pence, sorry, we disagree on far too many things (and homophobia will always be a big NO from me) but I will applaud him for going to Iraq today and I will loudly applaud Karen Pence for being the first person of her office to go to Iraq since the start of the war.  That was a classy move by her.

For any who have forgotten or missed it, last December, Malanie Trump became the first First Lady to visit Iraq since the start of the Iraq War.

Hopefully, the Pence visit was enjoyable for the troops and, again, hopefully that means two Thanksgiving meals.

But the visit doesn't have appeared to help the Iraqi people.