Iraq (at least one ministry) calls out Turkey's continued bombings


Statement
The Foreign Ministry summoned the Turkish Ambassador to Baghdad Mr. Fatih Yildiz and handed him a letter of protest over the repeated air violations by Turkey. The Ministry denounces the actions of Turkish aircraft that violate the Iraqi airspace and target several sites in the areas of Mount Sinjar and Makhmour in northern Iraq, which caused loss of life and property.
Such acts violate Iraq's sovereignty and security of citizens and are unacceptable on all levels, contrary to the principles of good-neighborliness that bring together the two countries. The Foreign Ministry also reiterates its refusal to use Iraqi territory as a base or a corridor to carry out acts that effect  the security of neighboring countries , and calls on the Turkish side to abide by this in order to maintain the friendly relations between the two countries.
Media Office
Iraqi Foreign Ministry
14/12/2018


On this topic, let's drop back to yesterday's snapshot:


As the Turkish government demonstrates repeatedly, it attacks Kurds within Turkey -- the citizens of Turkey who are Kurds.  How lucky for them that they're able to attack Kurds in other countries with little to no objection from the world.

These bombings have killed innocent civilians -- that is known -- destroyed homes, killed animals and they continue.  From time to time, the Iraqi government makes noise about wanting the bombings to stop but they never stand up for their own national integrity -- in part because they are a puppet government and not a real one.

For 24 hours, at least, the Iraqi Ministry of Foreign Affairs didn't act like someone's puppet.


In other news, REUTERS reports, "Security forces used live bullets and teargas on Friday to disperse protesters gathered in Iraq’s southern city of Basra, but no injuries were reported.  Around 250 people had surrounded a building used as temporary headquarters for the provincial council to protest against corruption and demand jobs and better public services."

Iraq Day‏ @iraq_day 18h18 hours ago
For the second day in a row hundreds are protesting outside #Basra Governorate building in south #Iraq. So far the protest is peaceful and heavy presence of security forces around the building and the roads leading to it. 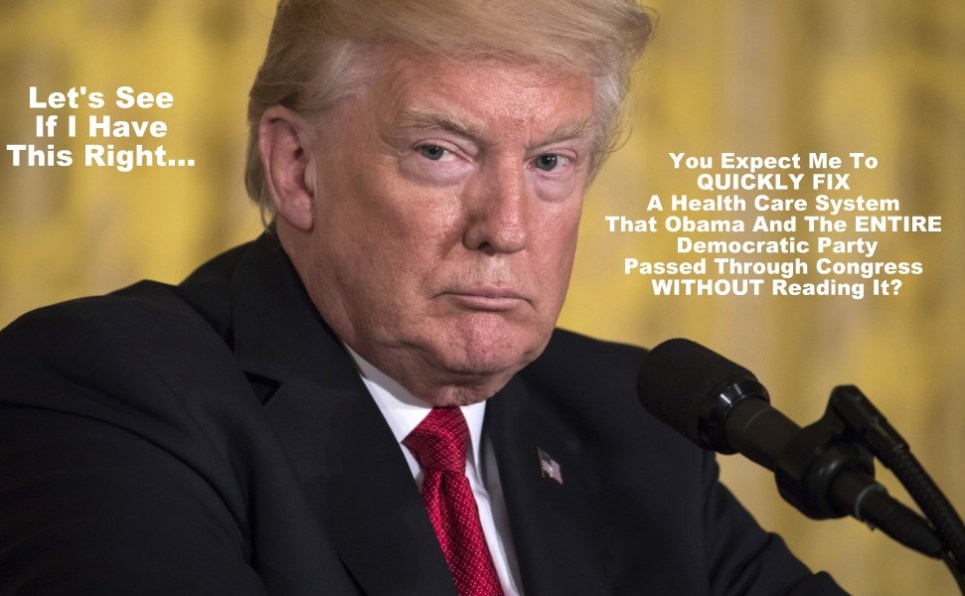 And they don’t care – as long as those Big Pharma, Health Insurers, and Hospital Systems, campaign contributions continue to roll in.
Opinion By “Deplorable” Consumer Advocate Tim Bolen
The actuality of ObamaCare sits as a reminder why Socialism simply does NOT work.  ObamaCare definitely does not work for Americans working in the marketplace. 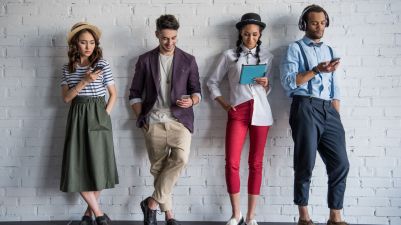 As the younger generation of Americans is finding out it is even less better for them – in fact it is impossible to maintain.
Take, for example, a young person starting out after college, with $100,000 in Student Loans, who now is faced with the simple fact that almost 50% of their take-home pay will now have to go to Health Insurance.  Adding another 25% for the Student Loans leaves very little left to live on – certainly not enough to buy a house, a decent car, and there is NOTHING available to start a family.

Ah, we’ve come to the REAL REASON for ObamaCare – Agenda 21, and the financial enslavement of an ENTIRE generation of Americans…

Surprise, surprise…  Delivered to you by the US Democratic Party.  Step up and have those ankle-chains applied sucker.
Most people never even noticed that when ObamaCare actually passed, and was signed into  law by the Obama-Nation, that drug prices increased sometimes 400%.  See the video below:
But, worry not, Congress will do NOTHING about this issue.  Why?  Because the same Big Pharma FINANCED most US 2018 mid-term election to protect this profit.

ObamaCare is a Huge RIP-OFF of America…

To read the entire article click on:
http://bolenreport.com/can-trump-actually-fix-us-health-care/#more-16219
Posted by Common Ills at 3:12 PM