Iraq still has no prime minister despite elections being held May 12th.  Ismaeel Naar and Hassan al-Saeedi (AL ARABYIA) report:

Sources with close knowledge of internal political consultations have asserted that among the names being floated by political groups for Iraq’s premiership include that of Mazen al-Eshaiker.
Several observers have said that al-Eshaiker might have better chances in case Adel Abulmahdi is not able to grab the opportunity of becoming Iraq’s next prime minister.
Sources said that the political powers had reached a shortlist of candidates for the prime minister position on two conditons: One who would not belong to any party and two, did not hold any position in the previous governments.
Al-Eshaiker meets both conditions.

The Islamic Dawa Party held a meeting today, with the presence of Nuri al-Maliki and Haider al-Abadi, to joint efforts and come up with one candidate for Prime Minister position. The party has been ruling the country since 2005. #Iraq 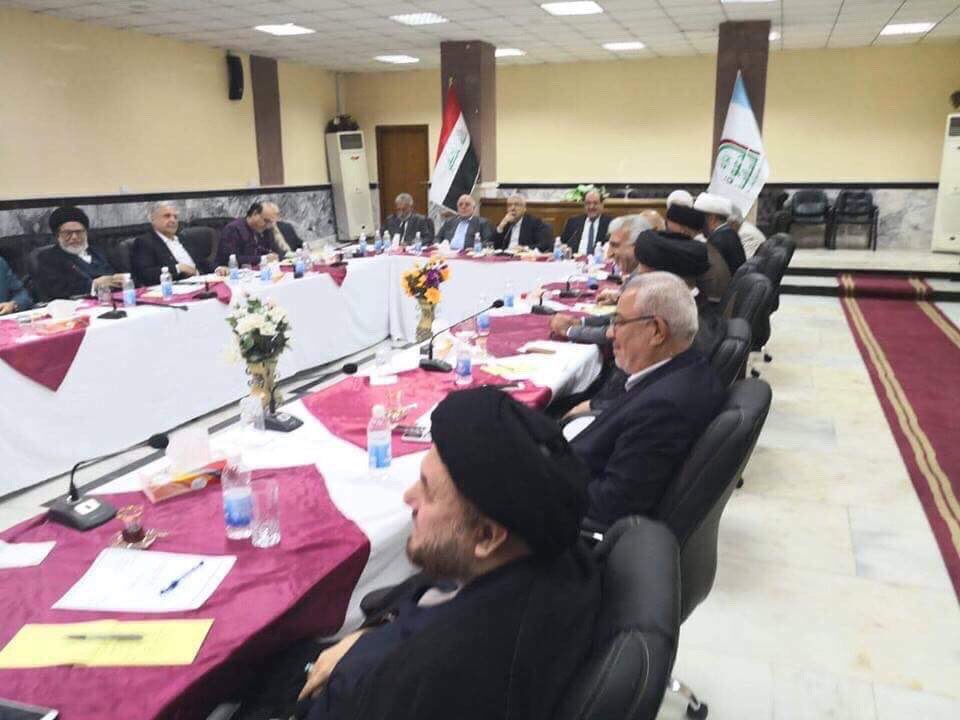 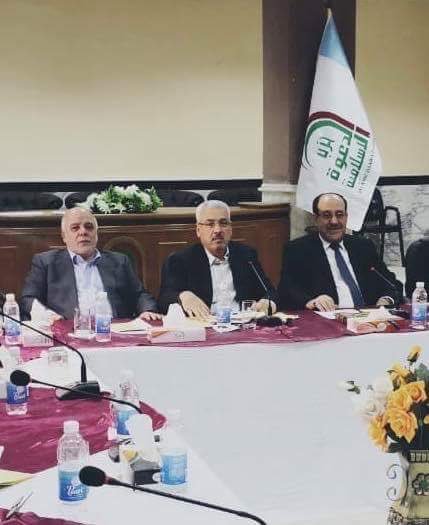 Back in 2017, former vice president of Iraq Tariq al-Hashemi had a great deal to say about Nouri:


When I asked Talabani about the fictitious cases Maleki had made up, Talabani said that “following the overthrow of the former Iraqi regime in 2003, Nouri al-Maleki came to visit us in Erbil, saying that ‘al-Dawa party has decided to purge the Iraqi army’s scientists, pilots and high-ranking officers. We want you as Kurds join us in this mobilization.’”
Maleki personally took charge, forming death squads to purge all those figures. Thus the al-Dawa party and Maleki, for that matter, are responsible for the killing of Iraqi scientist, pilots and officers.
Also the WikiLeaks website revealed in this regard that the Iraqi Prime Minister and Commander in Chief ‘Nouri al-Maleki’ had handed over the information to Iran to be used for killing Iraqi pilots and high-ranking officers.
Also a deal was made between the United States and the Iranian regime during the 2010 elections to keep Maleki in power, and there’s no doubt in that. Nouri al-Maleki wanted to complete his unfinished destructive project he had started in 2006.
Mowafaq Rabiei former Iraqi National Security Advisor once asked Maleki ‘why did you target Tariq Hashemi?’ In response, Maleki says that “don’t ask me. Go ask Haji Ghasem. Ask it from Ghasem Soleimani.” (Commander of Iran Terrorist Quds Force) This was Maleki’s response. Thus, it’s quite clear that the decision to hit me was a completely political move initiated by the Iranian regime.

The Many Planet-Saving Benefits of Carbon Farming

Korea Should Reunify Outside the Empire

Korea Should Reunify Outside the Empire
By David Swanson
http://davidswanson.org/korea-should-reunify-outside-the-empire/
The majority of dictatorships on planet earth — by the U.S. government’s designation of which countries are dictatorships — are sold U.S. weapons. And most of their militaries are trained by the U.S. military.
If I had to pick a dictatorship to object to the U.S. government’s position on, it would be one of these many, and probably it would be Saudi Arabia. But, then, I’m not a Progressive Senator. If I were, then I would object to anything less than complete hostility toward a country that the U.S. has not armed or trained in war, but rather sits on the edge of going to war against — a country that the U.S. president not long ago threatened to drop nuclear bombs on. 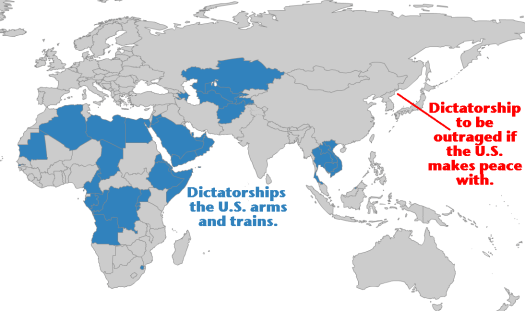 Imagine if the United States made peace with North Korea. There are perhaps three ways to do it.
1. The United States deals directly with North Korea and transforms it into another weapons customer, thereby facilitating U.S. weapons sales on both sides of the demilitarized zone. Nobody in Korea is likely to stand for this.
2. The United States allows Korea to reunify, but keeps all the weaponry and troops in Korea that it now has in the South (as required by current U.S. law) and adds some more weaponry and troops to the northern part of the unified country. This will require at least a few days of telling the U.S. public that the only defense against the evil Chinese or Russians is a well-armed unified Korea. That’s perfectly doable.
3. The United States allows Korea to reunify, disarm, and promote peace in the world. This would be something new under the sun. It’s what the people of Korea need and struggle for. The resulting firestorm in the U.S. media would be 10 times worse than Russiagate. Trump would be denounced in exactly the terms he ought to be denounced in for his actual offenses.
For possibility #3 to prevail, millions of people in the United States who are smart enough to oppose lots of horrible things Trump has done would have to strain their brains and find somewhere within them the capacity to make Trump aware that he will receive tons of praise if he does a good thing.
The most likely outcome and the best outcome are not the same. But the reason we’re considerning any of them at all is because the two Korean governments are already trying to work around the disastrous U.S. presence — so who knows what’s possible?
--
David Swanson is an author, activist, journalist, and radio host. He is director of WorldBeyondWar.org and campaign coordinator for RootsAction.org. Swanson's books include War Is A Lie. He blogs at DavidSwanson.org and WarIsACrime.org. He hosts Talk Nation Radio.He is a 2015, 2016, 2017 Nobel Peace Prize Nominee.
Follow him on Twitter: @davidcnswanson and FaceBook.
Help support DavidSwanson.org, WarIsACrime.org, and TalkNationRadio.org by clicking here: http://davidswanson.org/donate. Sign up for these emails at https://actionnetwork.org/forms/articles-from-david-swanson.
Posted by Common Ills at 8:40 PM