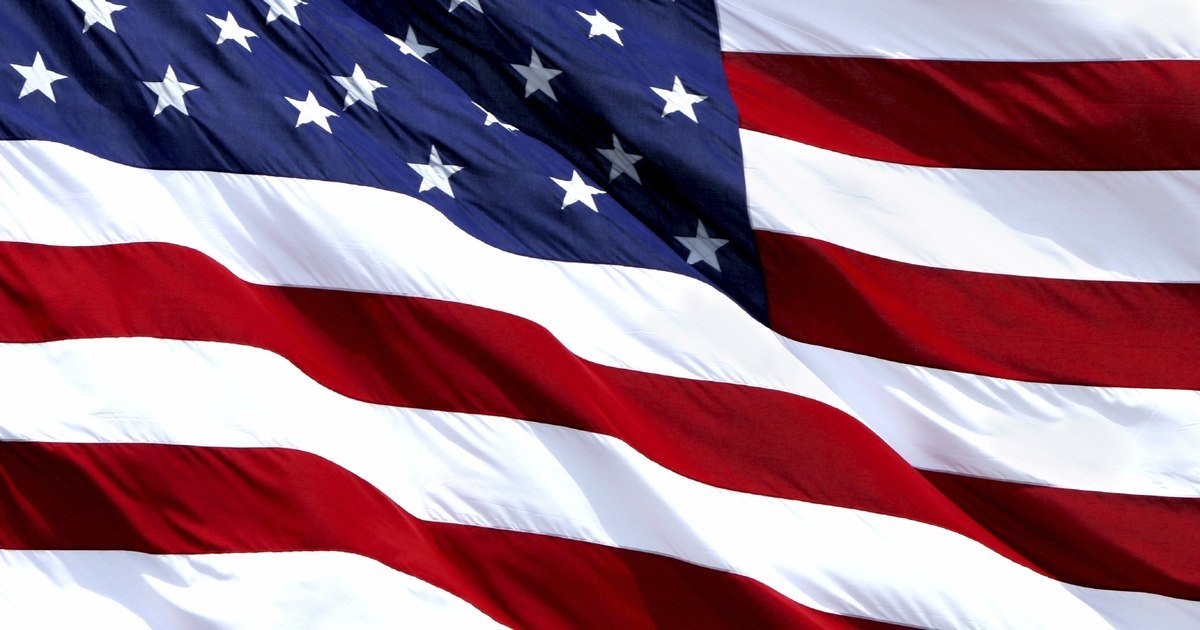 Some Tweets from Third Party Watch