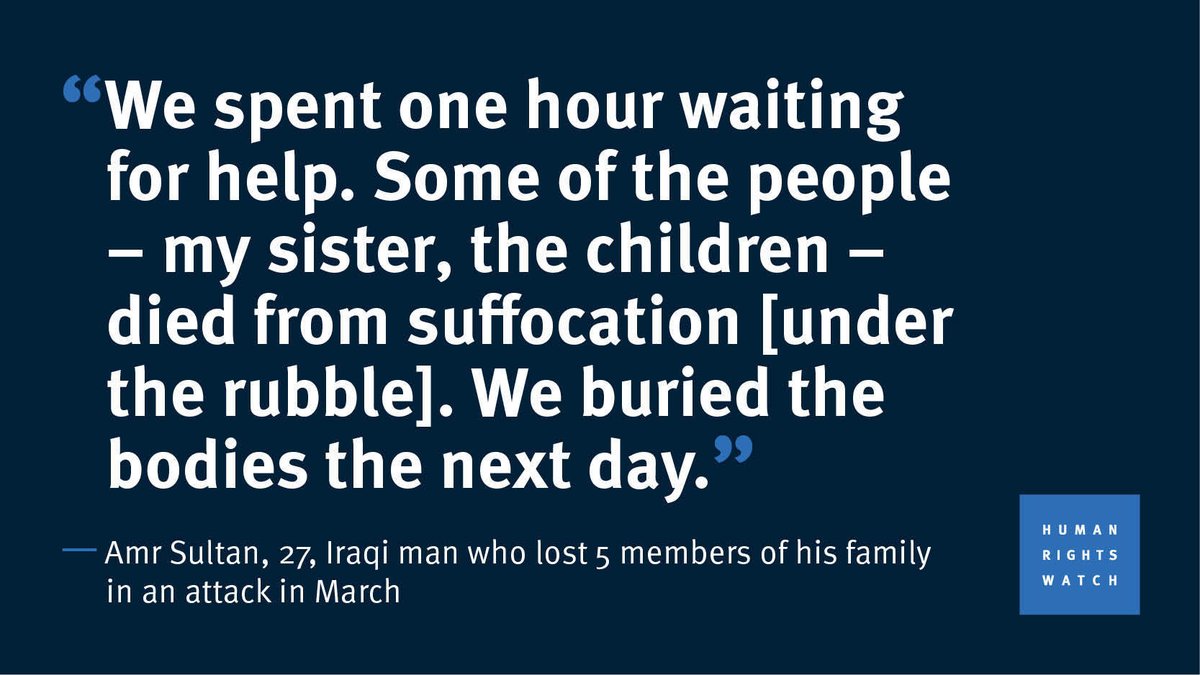 And the efforts to 'liberate' Mosul continue with them.

Iraqi paramilitary forces say they had retaken all areas west of Mosul from the IS group except Tal Afar town http://u.afp.com/4eFP 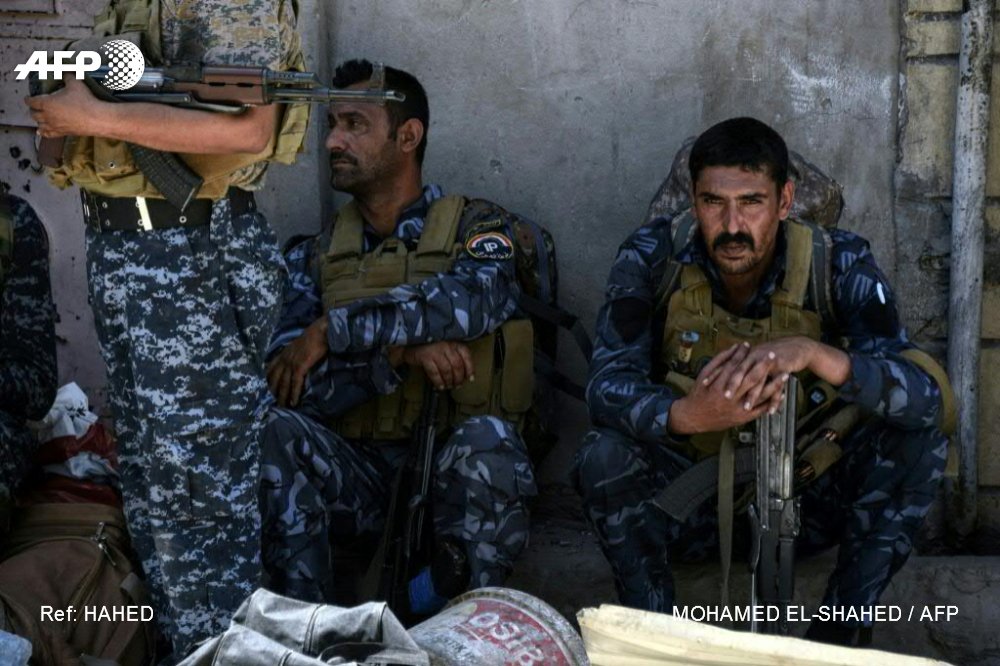 Last night I heard the screaming
Loud voices behind the wall
Another sleepless night for me
It won't do no good to call
The police always come late
If they come at all
-- "Behind The Wall," written by Tracy Chapman, first appears on her self-titled debut album


As we like to point out, the press is a great deal like the police -- they, too, come late if they come at all.

From last Saturday's "The 'liberation' of Mosul:"

Friday, it got some media attention in the US.

Replying to @BenjaminNorton
US-led forces using white phosphorus in populated areas in Iraq & Syria. It burns to the bone—water can't put it out
18 replies338 retweets151 likes

He's linking to Thomas Gibbons-Neff's piece for THE WASHINGTON POST:


The U.S.-led coalition in Iraq and Syria appears to have used white phosphorus-loaded munitions on at least two occasions in densely populated areas of Mosul and in the Islamic State’s de facto capital of Raqqa, according to videos posted online and human rights groups.
The often-controversial munitions are common in western militaries and are used primarily to create smoke screens, though they can also be dropped as an incendiary weapon. When a white phosphorus shell explodes, the chemical inside reacts with the air, creating a thick white cloud. When it comes in contact with flesh, it can maim and kill by burning to the bone.
While international humanitarian law stipulates that civilians must be protected from all military operations, it also says that countries must take even more care when using white phosphorus. Additionally, because of the weapon’s ability to cause grievous and inhumane injuries, rights groups caution against using white phosphorus to kill enemy troops if other weapons are available.


A week later and, sorry, but I have to wonder if it wasn't for the 'also in Syria' aspect if it ever would have gotten reported by the US press?

The following community sites -- plus

Why no talk of engaging disaffected democrats? (Margaret Kimberley)