Photo by Truthdig.
By David Swanson
http://davidswanson.org/war-is-love/
On Monday I was arrested along with many other people in the street in front of the U.S. Capitol, participating in the new Poor People’s Campaign, the first multi-issue coalition we’ve seen in years that properly takes on militarism rather than indulging the fantasy of a $1 trillion a year military coexisting with decent humanitarian and environmental policies.
Yet it was hard at this peaceful gathering and in the “training” before it not to notice people’s habitual shouts of “fight back!” and “go to war!” and “we must be warriors!” — not to mention the handing out of U.S. flags.
What bothers me far more than peace activists talking war talk, however, is war activists talking peace talk. I recently debated a “military ethicist” who literally claimed to support wars out of love. The Pentagon, of course, has a peace pole in it. While no peace activists ever claim that peace will help bring the world to a state of war, war activists are constantly claiming that war will produce peace — in fact they’ve been doing so for 100 years now in the face of ever growing evidence to the contrary.
On Thursday, the department formerly known as the U.S. War Department posted this headline: “Army Leader Focuses on Empathy, Compassion.” The article made no mention whatsoever of “humanitarian” propaganda, of how to pretend that massive violence and slaughter can be used to prevent greater suffering. It included no comment on winning the “hearts and minds” of the people you are killing and occupying. It suggested no techniques for properly empathizing with those you kill or injure or torture or render homeless or force to obey foreign or domestic tyrants.
The War Department article focused entirely on how a U.S. military commander can empathetically and compassionately command subordinates to engage in the mass killing of which war consists. There’s no mention of the fact that U.S. veterans are much more likely to commit suicide, or the fact that they are much more likely to go on committing murder beyond the permitted times and places.
In fact, there’s actually no mention at all of any ways in which to be empathetic or compassionate even to subordinate soldiers. The obvious first steps of allowing “volunteers” to stop volunteering, of providing non-evil career options, of investing a few percent of the military budget in making college free, of firing John Bolton before he blows up Korea and the rest of us with it, etc., would clearly not be acceptable. But nothing else is offered instead.
So, what’s in the article? Virtually nothing. We’re told to use something called “hard leadership,” but not what it is or why it’s called that, or why it has to be called something that makes it sound cartoonishly and barbarically stupid. The article fully exhausts its vocabulary in avoiding saying anything, to the point where it is reduced to telling us that there are “many lessons on the hard things of leadership,” but neither what those lessons are, nor what those hard things are.
“I’ve never had a retention problem in any of my organizations, and I’d like to think I can attribute it to the command climate that we provided,” says an Army maestro. Call me an ignorant civilian, but I’d attribute it to the contracts members of the military have signed that can result in their being sent to prison if they “desert.”
Nonviolent activists filling the streets for peace and justice are doing so at the risk of going to jail. Violent soldiers bombing and shooting up distant streets are doing so lest they be sent to jail for refusing. One of these movements is a place for great leaders. The other is a place where leadership is more than “hard,” it’s impossible.
--
David Swanson is an author, activist, journalist, and radio host. He is director of WorldBeyondWar.org and campaign coordinator for RootsAction.org. Swanson's books include War Is A Lie. He blogs at DavidSwanson.org and WarIsACrime.org. He hosts Talk Nation Radio.He is a 2015, 2016, 2017 Nobel Peace Prize Nominee.
Follow him on Twitter: @davidcnswanson and FaceBook.
Help support DavidSwanson.org, WarIsACrime.org, and TalkNationRadio.org by clicking here: http://davidswanson.org/donate.

Conspiracy emerges to push Julian Assange into British and US hands

Isakson Statement on Nomination of Robert Wilkie to be VA Secretary

Isakson Statement on Nomination of Robert Wilkie to be VA Secretary
WASHINGTON – U.S. Senator Johnny Isakson, R-Ga., chairman of the Senate Committee on Veterans’ Affairs, today responded to President Donald J. Trump’s announcement that he plans to nominate Robert Wilkie to be secretary of the U.S. Department of Veterans Affairs (VA).

Wilkie has served as acting secretary of the department since March 28, 2018. He was previously serving as the Pentagon’s undersecretary of defense for personnel and readiness.

“As acting secretary of the VA, I’ve enjoyed my time getting to know Robert Wilkie and working alongside him to advance community care legislation through Congress,” said Isakson.“I congratulate Undersecretary Wilkie on his nomination and look forward to learning more about his long-term views for the VA, including how he plans to implement the VA MISSION Actwhen it becomes law, as we work through the confirmation process.

The Senate Committee on Veterans’ Affairs is chaired by U.S. Senator Johnny Isakson, R-Ga., in the 115th Congress. Isakson is a veteran himself – having served in the Georgia Air National Guard from 1966-1972 – and has been a member of the Senate Committee on Veterans’ Affairs since he joined the Senate in 2005. Isakson’s home state of Georgia is home to more than a dozen military installations representing each branch of the armed services as well as more than 750,000 veterans.
Posted by Common Ills at 9:31 PM

$21 Trillion! Blowing the Whistle on the Largest Theft Ever 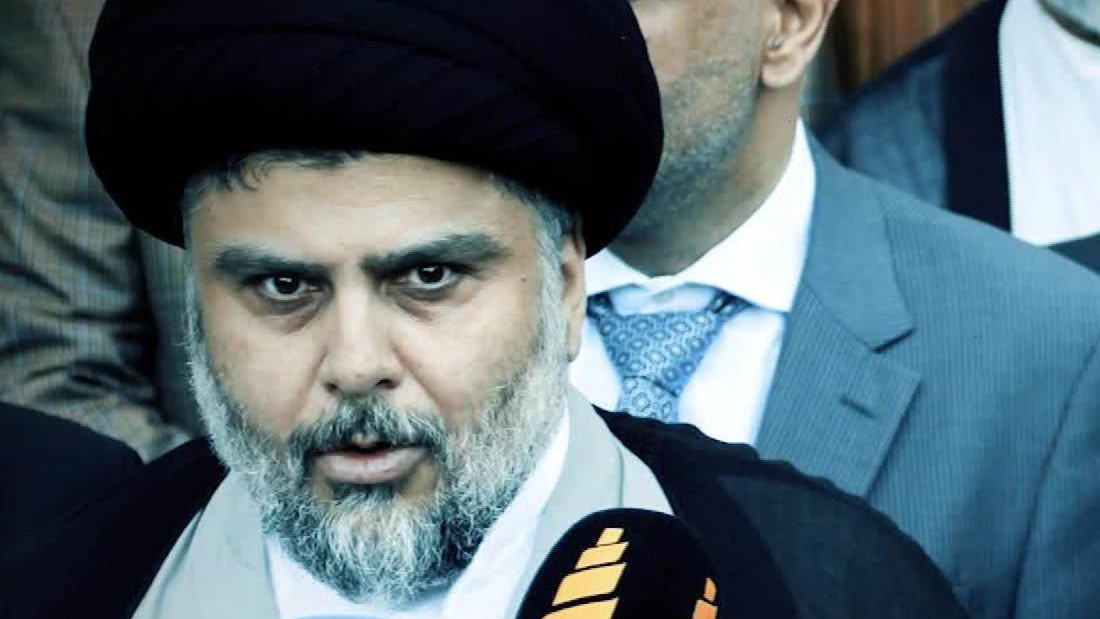 Of course, Shi'ite cleric and movement leader Moqtada al-Sadr could also be described as pro-Iraq -- especially since his objection is to US forces (still) on Iraqi soil.


In 'only the heart has stopped beating' news, Lucas Tomlinson's determined to find a bright side.


One wonders how Lucas Tomlinson would respond to just one bomb -- just one -- being dropped on his neighborhood?  I seriously doubt he'd be selling that as an improvement.

We've destroyed Iraq and now, when we destroy it just a tiny little bit less, we're the abusive spouse saying, "Baby, I just hit you in the face this time, I didn't break your arm" -- saying that and wanting credit for it.

Sorry, IRAN HRM, that's true of nearly any country -- especially the United States.  Is it right?  Hell no.  But it's nothing you can finger point at Iran for.  The world community is guilty of it.  It's called awareness -- look into it some time.


If true, that would mean all the non-stop whining the 'reporters' who think they work for the US government was for naught.


Guest: John Barbour
Topic: The American Media and the Second Assassination of
JFK 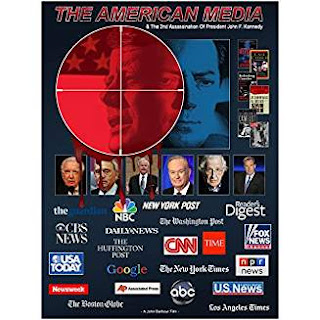 John Barbour
Will be LIVE on the Hagmann Report
Weds, May 23rd
8-10 eastern to speak about his film.