Military solution? It'd be hilarious if it weren't so stupid and dangerous 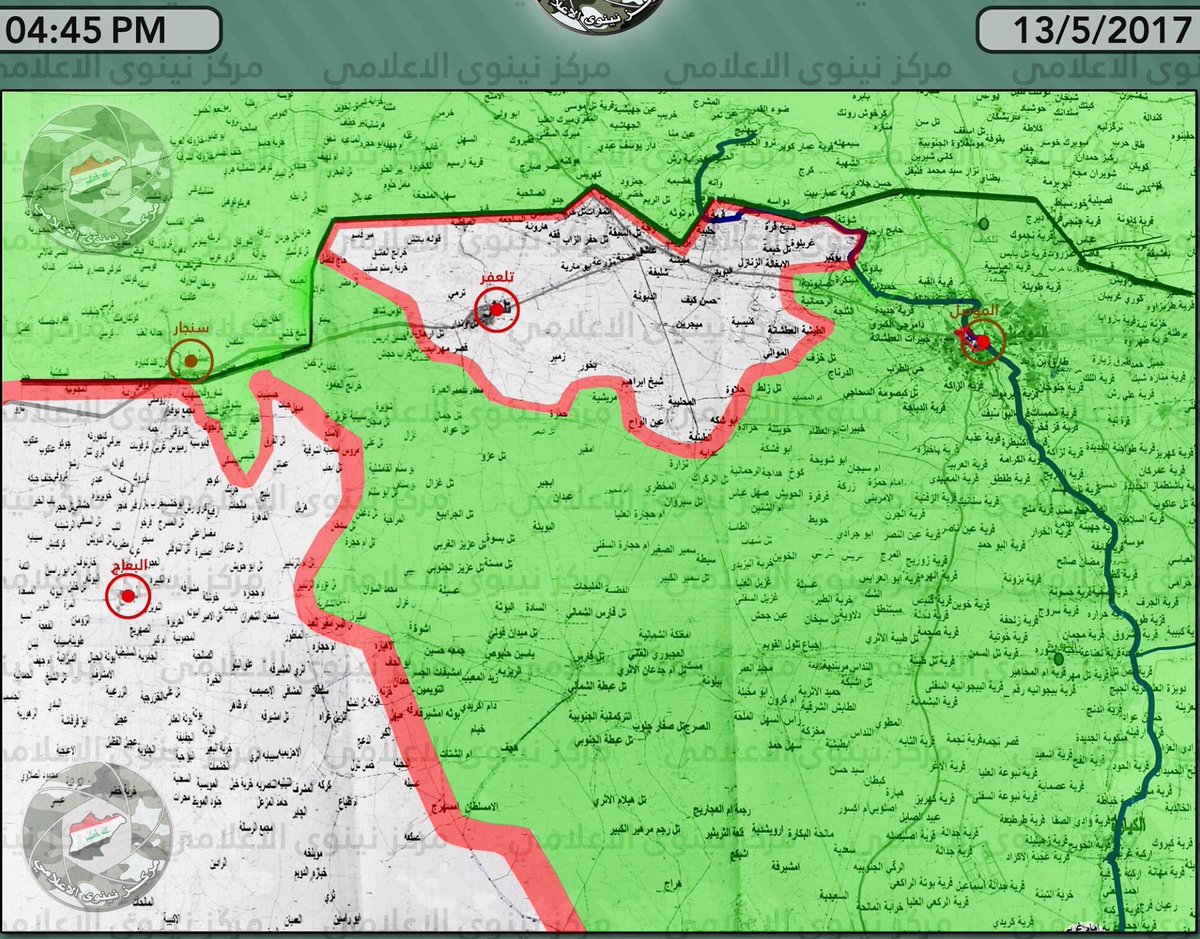 
Imagine if that had time had been spent instead on political reconciliation.

Imagine if, back on June 19, 2014, when Barack Obama had said that the only answer to Iraq's crises was a political solution.

Imagine if, instead of two years of bombing Iraq, the US government had used its leverage by tying political reconciliation to all aid and weapons given to Iraq.


At the age of 70, former US House Rep Corrine Brown isn't ready to ride off into the sunset or sit back on a porch rocker.


No, she's blazing a second career as a convicted felon.

Hats off to the woman Nancy Pelosi insisted be House VA Ranking Member (instead of the qualified US House Rep and Operation Enduring Freedom veteran Tim Waltz) [disclosure, we endorsed Tim here for the post and railed against corrupt Corrine], she's proving life begins at 70.

Or she's at least proving prison life begins at 70.

Corrine's known for her sweet tooth and that might create some problems in prison; however, most assume Corrine will merely hide candy and other contraband under one of her many wigs. 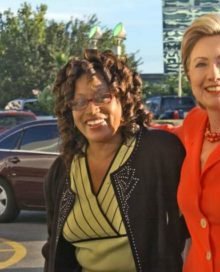 
Pamela Moore‏ @Pamela_Moore13  May 11
Former 12-term Democrat Congresswoman #CorrineBrown was found guilty by a jury on 18 out of 22 counts of federal fraud today.


Sarah Abdallah‏ @sahouraxo  May 12
Sarah Abdallah Retweeted Fox News
So Corrine Brown, a dedicated soldier of the Clinton machine, was found guilty of stealing $800,000 from a fake charity? How unexpected!
Sarah Abdallah added, 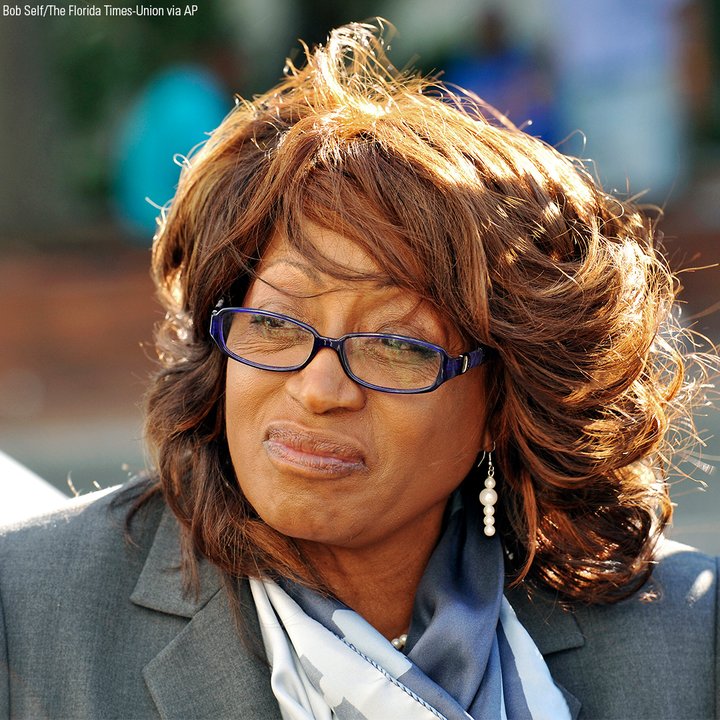