Who armed the Islamic State and why do the Kurds have to wait?

Iranian Revolutionary Guard (IRGC) operatives managed to infiltrate US military command centers and obtain documents allegedly proving collusion between Washington and ISIS terrorists in the region, a top Iranian commander claims.
The claim was made by IRGC Aerospace Force Commander Brigadier General Amir Ali Hajizadeh on Friday during a TV interview.
“We have documents showing the behavior of the Americans in Iraq and Syria. We know what the Americans did there; what they neglected and how they supported [. . .] [Islamic State – IS, formerly ISIS/ISIL],” Press TV cited the commander as saying.

Barack and the CIA armed 'rebels' in Syria who were not rebels but what are called terrorists when they are in Iraq and elsewhere (ISIS was armed, al Qaeda was armed).

What PRESS TV was told is only shocking if you've had your head in the sand for the last years.

(If that is the case, please read Seymour Hersh's important report published by THE LONDON REVIEW OF BOOKS.)


Meanwhile, a referendum is set to be held in Iraq this month.

Haidar Sumeri‏ @IraqiSecurity  8h8 hours ago
You need to be a special kind of moron to think the Kurdish referendum is truly about Kurdish independence and not a power move by Barzani.
7 replies21 retweets58 likes

It is actually both.  But if you spent all your time applauding War Crimes -- as Haidar Sumeri is so prone to do -- then you're the special kind of moron who can't see reality.


The disputed area was supposed to be resolved by the end of 2007.

Bully Boy Bush didn't want that because it would hurt war efforts in Iraq.

Barack Obama also refused to support the Iraqi constitution (which demanded the issue be resolved).

All have insisted now was not the right time.

When is the right time?

It continues because the Iraqi government is installed by the US government.

It wasn't elected by the people.

They didn't choose for a bunch of cowards who left Iraq decades ago to return after the US invaded in 2003 and become leaders.

This government has no authority or legitimacy.

14 years on and there's still no legitimacy.


The US military will apparently be in Iraq for hundreds of years -- remember when John McCain presented that as his position and we were all horrified?

The Kurds keep getting told to wait.

It's their lives and it's their decision.

Eugene Cho‏Verified account @EugeneCho  10h10 hours ago
Father, bless these Iraqi and Syrian refugee children that have already endured so much. As we pray, teach us how to advocate for them. 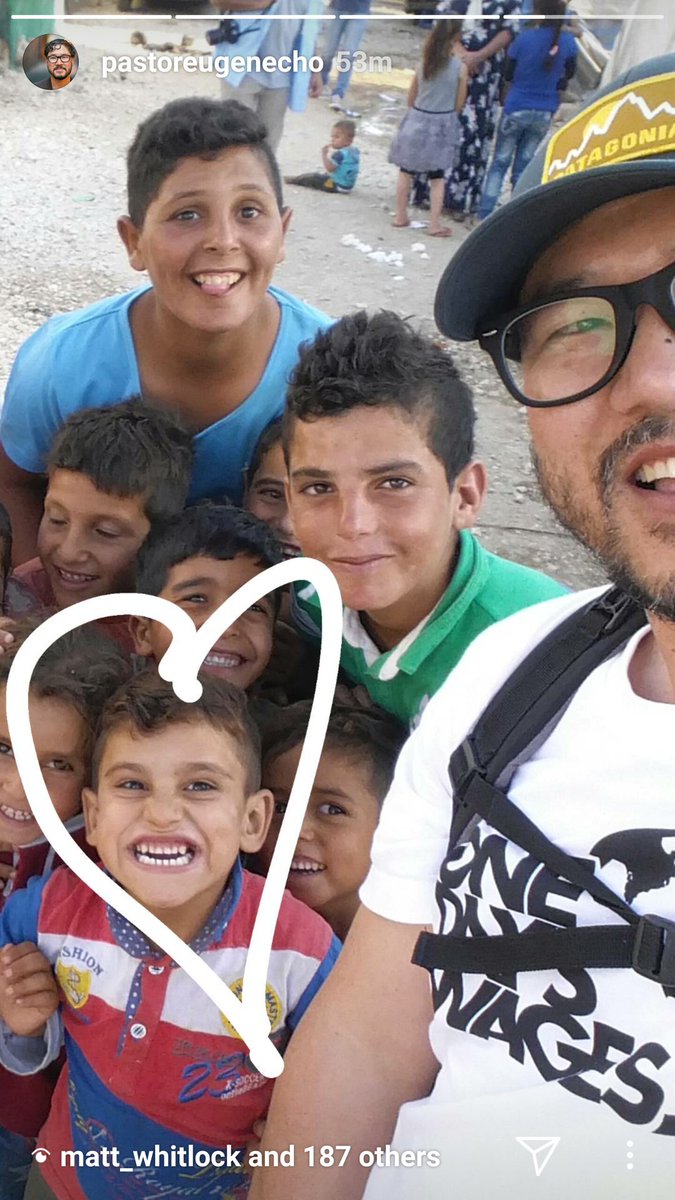 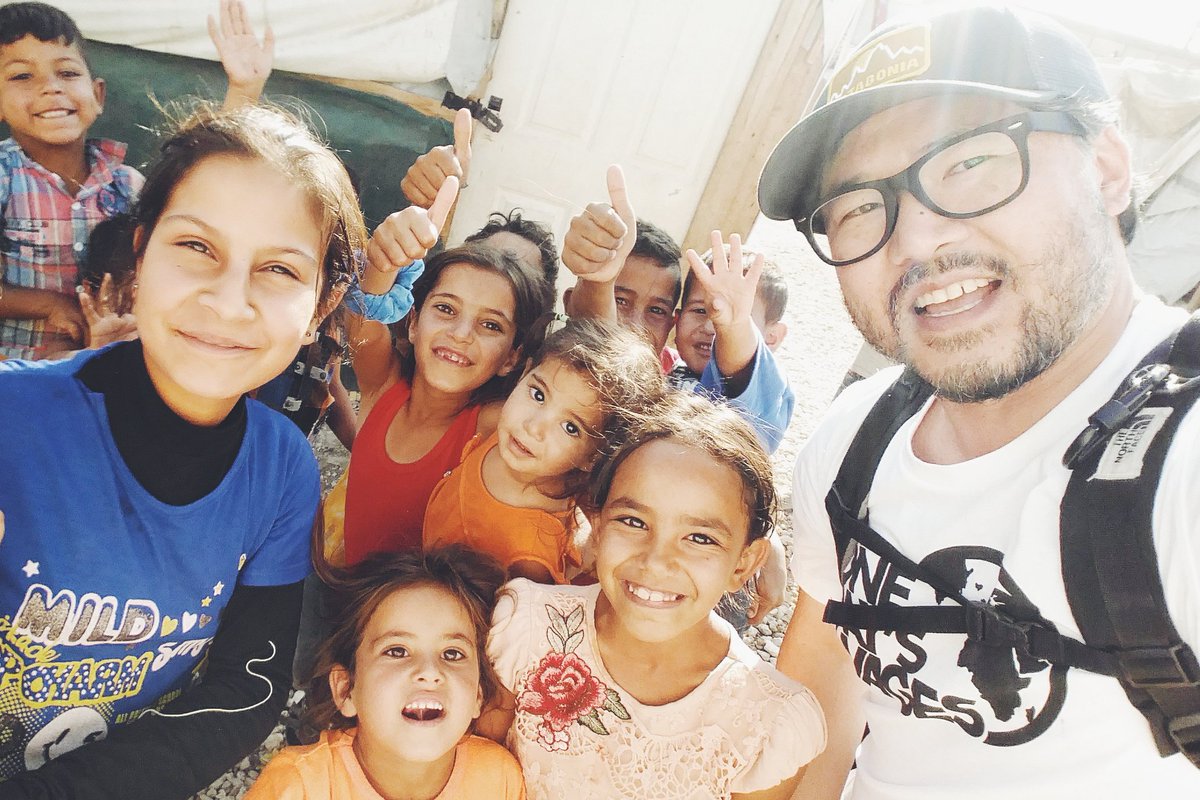