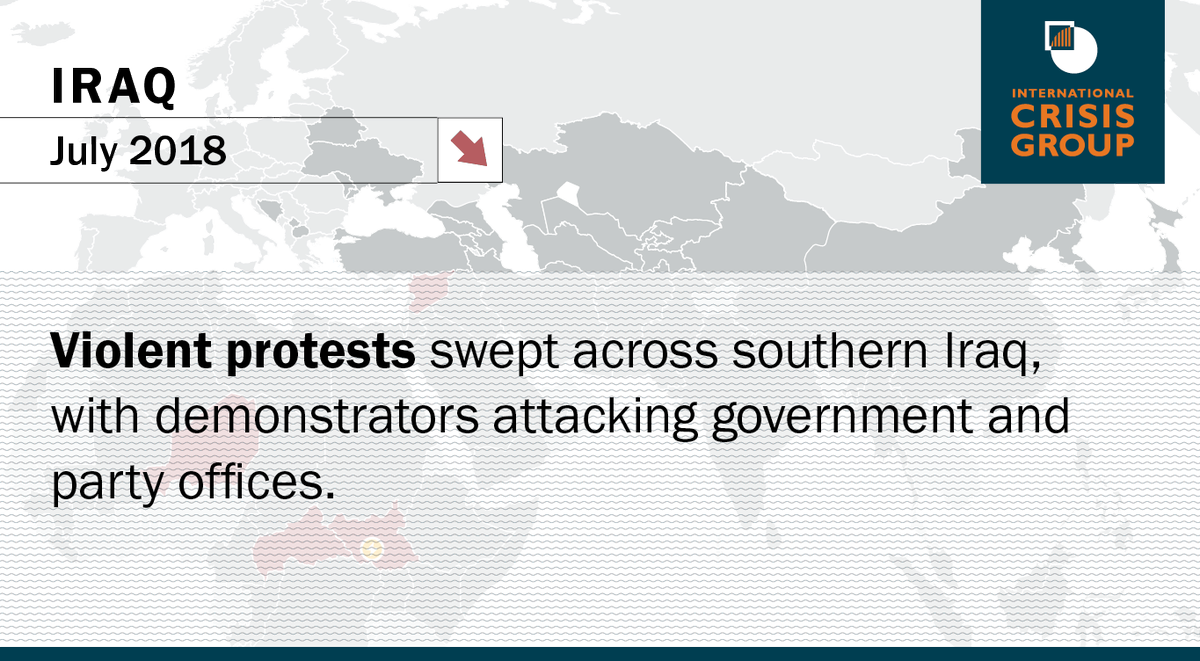 Iraq is in the second month of protests.

Where has the US government been?

Brett McGurk, the blue-balled jerk, has been trying to subvert the elections held May 12th and to circumvent the Iraqi Constitution.

Wait, this is modern day, not eight years ago when infamously did the same to give thug Nouri al-Maliki a second term.

The voters didn't want Nouri -- who could blame them? -- but the US government did.  So with The Erbil Agreement, Barack Obama overturned the 2010 election.

Today, Donald Trump uses the same person, Brett McGurk, to try to overturn the May 12, 2018 elections.  They want Hayder al-Abadi -- the guy who came in third in the elections -- to have a second term as prime minister.

But let's step back to Nouri just a second.

The protests were going on.  Nouri turned the military and security forces loose on the people -- just like Hayder al-Abadi did last month.  The US government said nothing then.

They said nothing now.

The US government, regardless of who is president, just can't seem to stop lusting after despots and tyrants and wanting to keep them installed in leadership posts.

And for any busy elsewhere this week, the recounts are over, Moqtada al-Sadr's bloc remains the big winners of the May 12th elections.

Arab News‏Verified account @arabnews Aug 9
Muqtada Al-Sadr, whose alliance came out on top in May #Elections, threatens to give up his pursuit of a governing coalition for #Iraq unless rivals adopt his "40 conditions". https://bit.ly/2MbdfOu  @suadadalsalhy 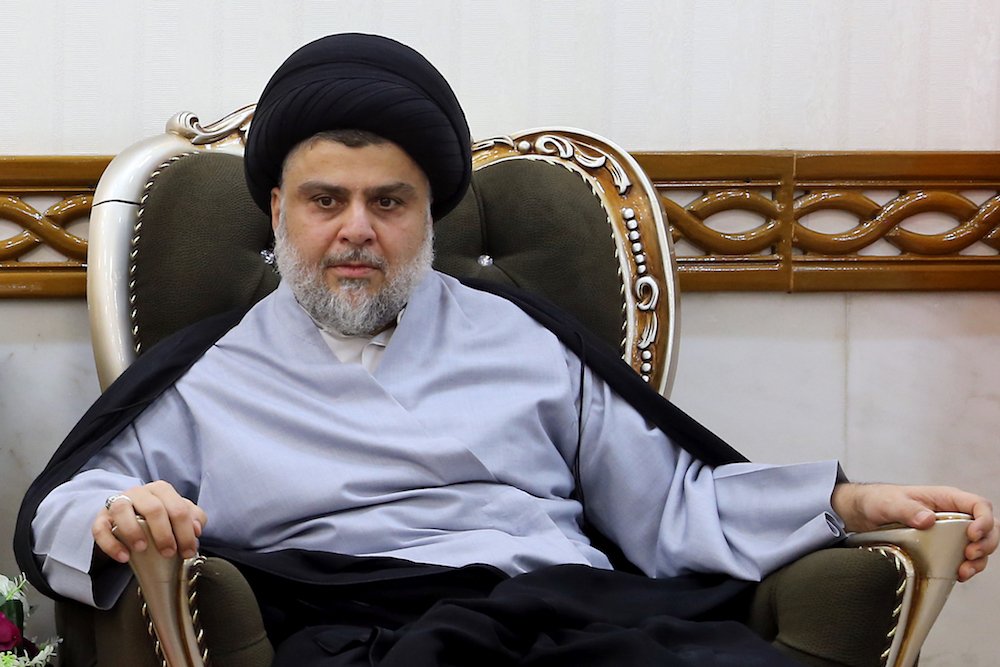