Real news keeps getting drowned out to promote warfare and destruction

This is what's happening in #Iraq right now.
/>

That is real news.  Crap like below, not so much.

I fought alongside Kurds in Iraq and I’m proud to stand with them again today. #NashvilleKurds #tnsen 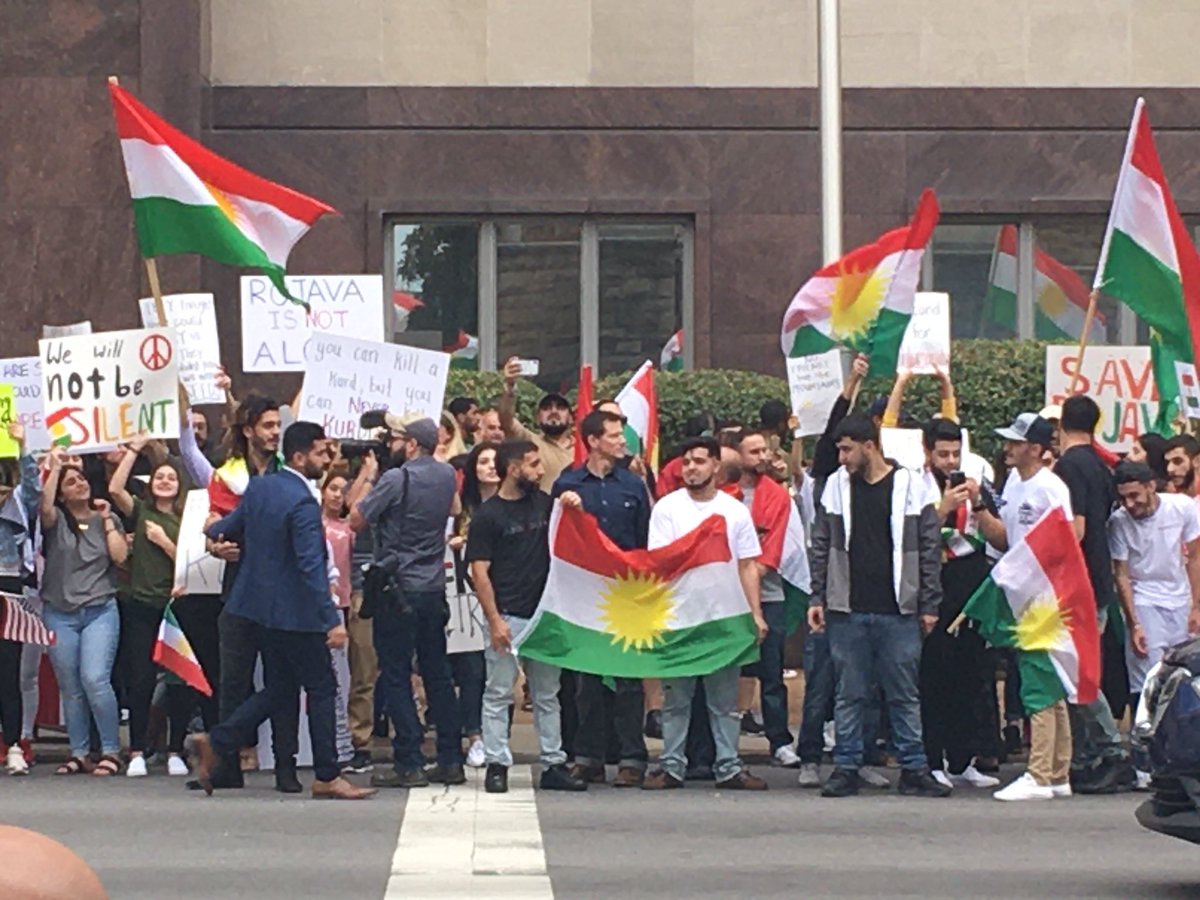 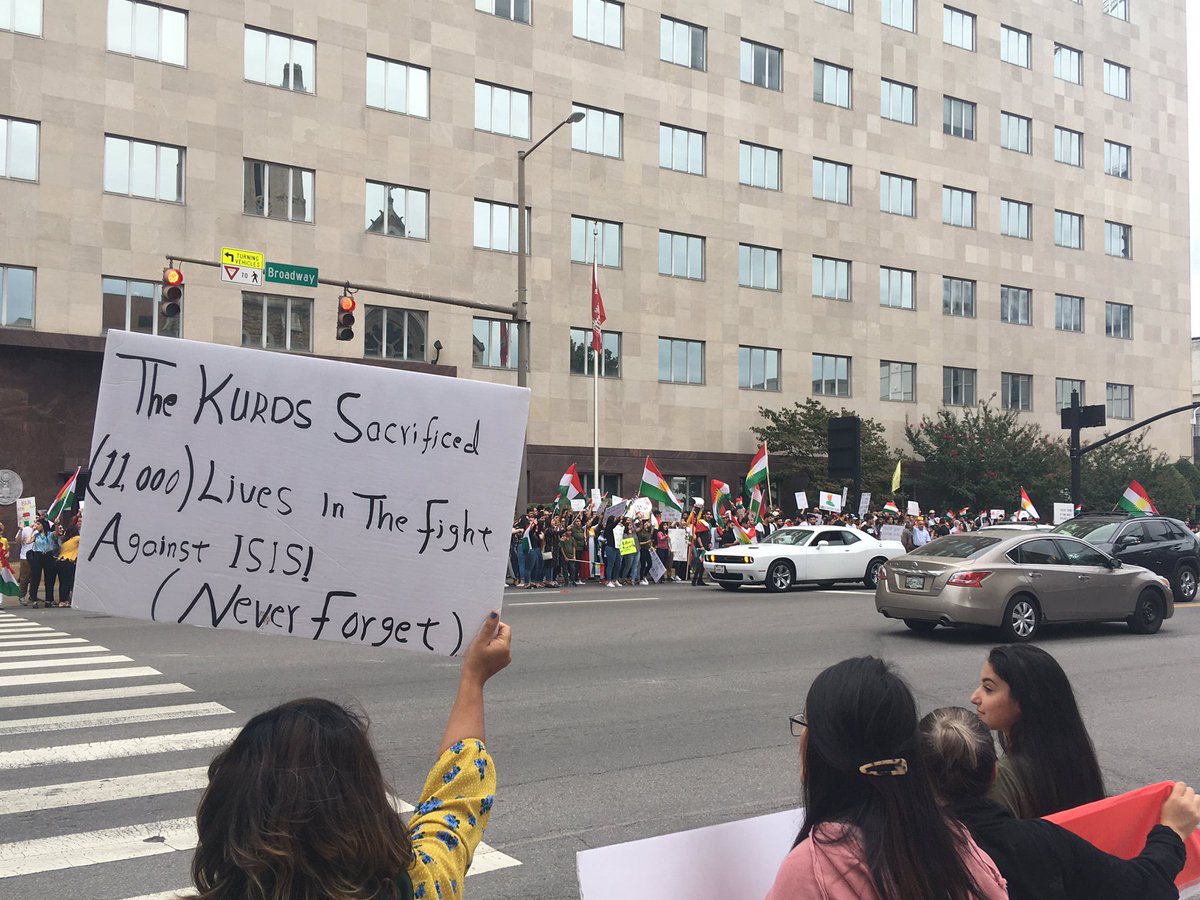 
U.S. military service members’ worldviews are shaped by the jobs they do, places they’ve been and comrades in arms they’ve fought alongside. As a major in the Air Force who has flown combat missions against the Islamic State, I have seen firsthand the capability of Kurdish fighters. During my missions in 2016, they made up a critical mass of the ground forces flushing ISIS from its strongholds across Iraq and Syria. Together with a small number of U.S. special operators and others making up the moderate Syrian Democratic Forces, the Kurds were instrumental in ending the Islamic State’s territorial caliphate.
Now is no time to abandon them to the designs of Turkish President Recep Tayyip Erdogan, who has just launched a military offensive into Kurdish-controlled parts of Syria.

I know you're late for your next parade
You came to make sure that I'm not running
Well I ran from him in all kinds of ways
Guess it was her turn this time
Time
Thought I'd make friends with time
Thought we'd be flying
Maybe not this time
Baker baker baking a cake
Make me a day
Make me whole again
And I wonder if he's ok
If you see him say hi
-- "Baker Baker," written by Tori Amos, first appears on her UNDER THE PINK


They're so full of crap.

They care, you understand, they really, really care about the Kurds.

They're not whining because they want war to continue, they just really, really care about the Kurds.

Here's how you know they're full of crap, September 25, 2017, the Kurds in northern Iraq held a referendum.

Where were these concerned folks then?

I can tell you the party felt awfully empty, I felt really alone in September of 2017, as everyone castigated and trashed and condemned the Kurds for holding a non-binding referendum to determine how those in northern Iraq felt about moving from semi-autonomy to full autonomy.

I remember one Democrat in the House speaking loudly for their right to hold the referendum.  And that's all.  As for the US press?  They slammed the Kurds over and over.

So don't, two years later, show up and play like you've defended the Kurds and you love them and, darn it all, we need more US forces to help them when the reality is that, as the Kurds tried to help themselves by seeing where they stood with a referendum, you treated like an act of war and slammed them for it or were too cowardly to stand up for them.

Your concern for the Kurds seems tied to your desire to see others killed not to any real support for the Kurds.

The US media whines about the Kurds this week because they want war.  They don't give the same coverage to what's taken place in Iraq in the last week.  That's actual news but it doesn't concern them.  Their guilt for selling the Iraq War may be so great that they just have to avert their eyes to avoid feeling how great their responsibility for the disaster truly is.

Some Tweets from Lucy Flores