In the US, the race for the Democratic Party's presidential nomination continues and War Hawk Joe Biden continues to flounder but corporate media keeps pimping him.

NBC News PR‏Verified account @NBCNewsPR 6h6 hours ago
In an exclusive interview airing tomorrow on @MeetThePress, @JoeBiden called on @SenSanders to accept greater accountability for tactics and rhetoric of his staunchest supporters: "If any of my supporters did that, I’d disown them.” READ MORE: https://nbcnews.to/2UWUvpU


They put that out?  NBC did? That's not reporting.

Where the hell are the adults?

Joe's upset about what some Bernie supporters supposedly said in Tweets and he's insisting, "If any of my supporters did that, I'd disown them."

NBC, let's try reporting, how about that?

Two Fridays ago, in a televised debate, Tom Steyer brought up the remarks made by Joe's personal friend -- remarks some South Carolina lawmakers found racist.  And Tom gave Joe the opportunity to denounce the man, Dick Harpootlian.  Not only did Joe refuse, repeatedly, on national TV to denounce the man, he also refused to call out the remarks.

Now NBC's going to let Joe get away with grandstanding about how he's handled his supporters?

Joe has no higher ground to stand on.

What a piece of filth.  Sorry, we're going to comment on Jill in our next piece.  We have tried to avoid that, Ava and I, but we're going to have to.  The Biden family is out of control and lying like crazy.

As the protests continue in Iraq, so do the attacks on protesters -- and another one has been killed.  In addition, Twitter bans an Iraqi activist.  First up, the protests.

Where is the world's attention -- or even that of those who pretended to give a damn about Iraq only a few weeks ago?

Steven Nabil‏Verified account @thestevennabil 3h3 hours ago
Steven Nabil Retweeted Rasha Al Aqeedi
Hey @Twitter what is going on? You leave the negative trolls and suspend female activist who are risking their lives in a place like Iraq???
Steven Nabil added, 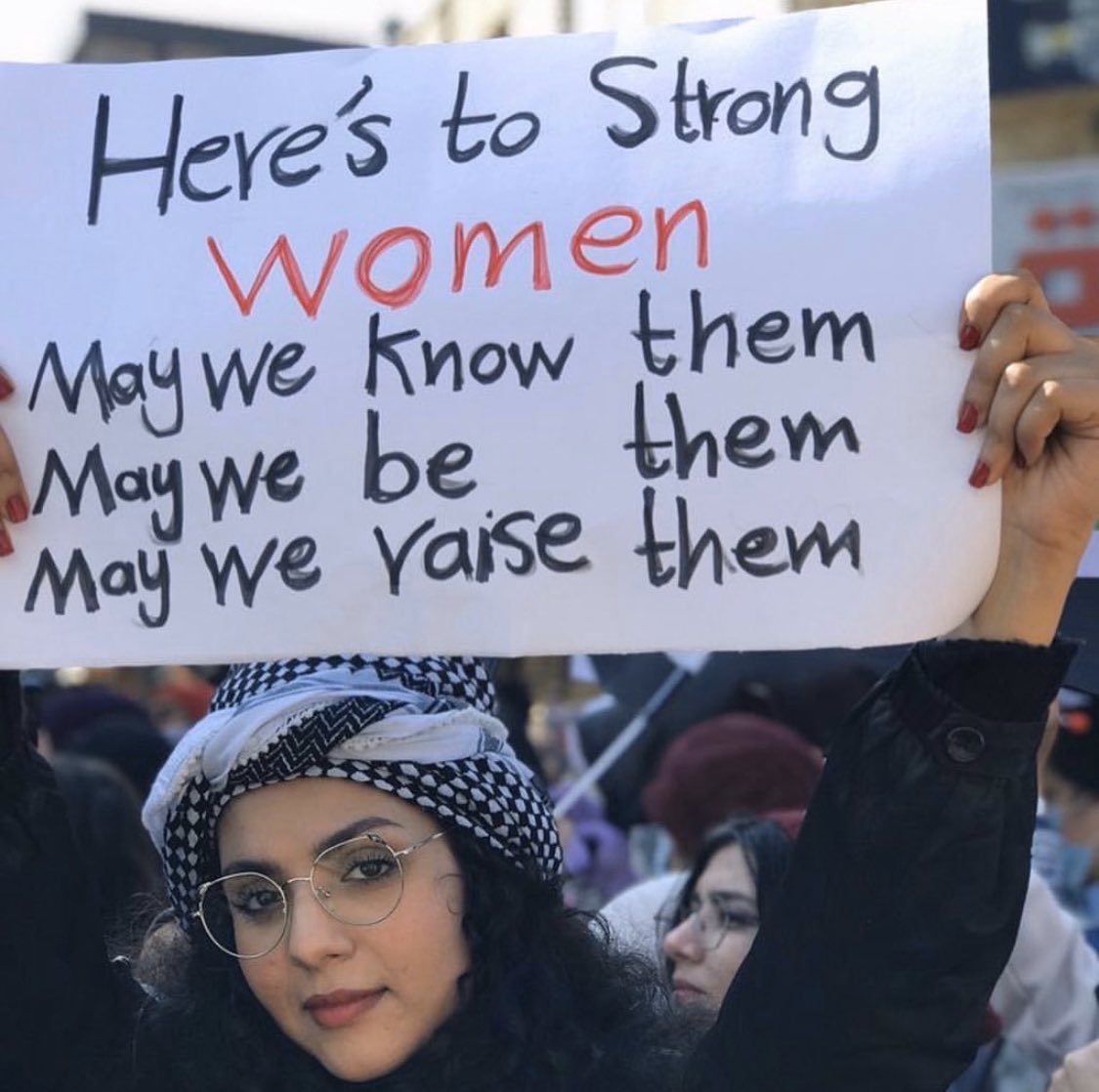 Rasha Al AqeediVerified account @RashaAlAqeedi
Hey @Twitter , another mess up. Why is @meoc23 restricted? She's an activist in Baghdad and one of leaders of the young women's movement. There are no reasons to restrict her whatsoever. Please fix this asap. Here she is…
Show this thread
7 replies26 retweets154 likes

Dr.. AliJabri @alialjabiri 4h4 hours ago
Replying to @ RashaAlAqeedi @ Twitter @ meoc23
It is suspicious. Accounts calling for the suppression of protesters operate normally while the accounts of peaceful activists have been suspended. The situation is more frequent on Facebook than on Twitter.
1 reply0 retweets6 likes

He pledged to "submit the names of these ministers within the current week", which begins on Sunday in Iraq.