Again, though the western media ignores it, the political season has already started in Iraq.


Shi'ite cleric and movement leader Moqtada al-Sadr is fighting for his vision of Iraq.

Nouri al-Maliki's trip to Russia last week was about him attempting to sell himself as the leader Iraq needs.

The past week saw the spectacular implosion of leading Shiite faction the Islamic Supreme Council in Iraq (ISCI). The council was put together in 1982 by Iran. It consisted of Iraqi exiles deployed to fight their own countrymen during the Iran-Iraq war. During this same period — with varying degrees of success — Iran was bankrolling militants in Lebanon, Bahrain and Saudi Arabia, intended to forcibly overturn the established orders in those countries.
With ISCI and its armed wing, Badr (previously known as the Badr Brigades), perceived by Iraqis as having treasonously fought on the wrong side during the 1980s war (they were notoriously used by Tehran to torture and interrogate prisoners of war), ISCI was understandably regarded with suspicion when they returned to Iraq in 2003.
Iran spent a small fortune re-establishing ISCI on Iraqi soil. Badr capitalized on its dominance of the Interior Ministry for a wholesale takeover of the security forces. Along with the Islamic Dawa Party (led by former Prime Minister Nouri Al-Maliki from 2006), and Moqtada Al-Sadr’s movement, these Shiite factions and their allies could secure around 50 percent of Parliament seats when Tehran coaxed them to act together.

All Iraqi factions need to have a relationship with Iran. That is why Ammar Hakim has, in his speeches, thanked Iran for its support and assistance.
So, the new council that he has formed cannot be at odds with Iran; rather, it must be seeking a new atmosphere to secure a better social status. One of the new developments is the establishment of the new so-called “National Wisdom” current [created by Ammar Hakim] with national features which go beyond ethnic and religious lines. This has been one of the principles that new Iraqi parties and Iraqi people have favoured. Therefore, the National Wisdom current may be able to have a trans-religious and trans-ethnic performance. Moreover, some high-profile figures with long executive experience are still members of the ISCI. As already announced, they may be able to play a more constructive role in this arena by presenting their new programs and setting aside dynastic limitations.

Maybe at some point western news outlets will take the time to notice? 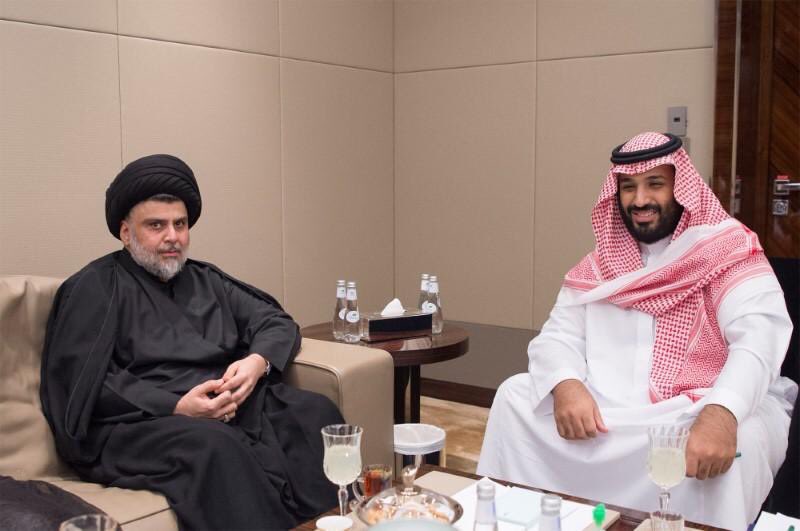 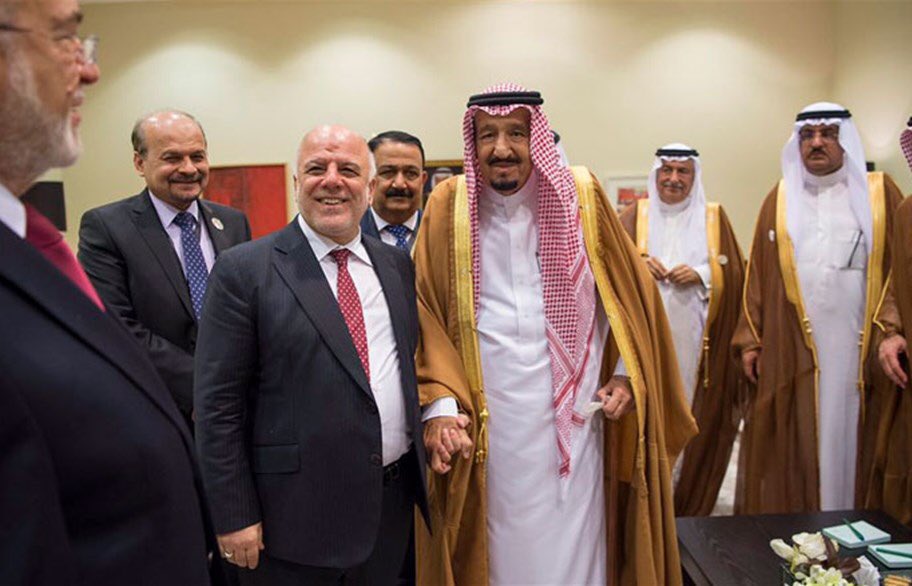 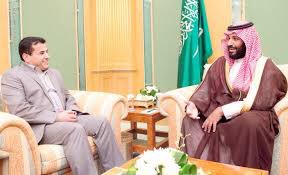 
In April, Sadr told Middle East Eye that "sectarian" PMUs have no place in Iraq.
Speaking from his home in Najaf, he told MEE that he favoured urgent dialogue with Iraq's Sunni politicians so as to prevent clashes sectarian clashes once the country no longer has a common enemy in IS.
"I'm afraid that the defeat of . . . [Islamic State] is only the start of a new phase. My proposal is inspired by fear of sectarian and ethnic conflict after Mosul's liberation," he said.
"I want to avoid this. I am very proud of Iraq's diversity but my fear is that we may see a genocide of some ethnic or sectarian groups."
Relations between Saudi Arabia and Iraq were severed after Saddam Hussein's invasion of Kuwait in 1990 and were only re-established in 2015.
Last month, Iraq's prime minister Haider al-Abadi met King Salman in Saudi Arabia in a bid to strengthen ties between the two countries.

The president has not visited US service members / leaders in Afghanistan or Iraq six months into his presidency.
339 replies1,563 retweets2,593 likes

Glenn's the self-proclaimed hack exposed by WIKILEAKS but, truth is, he exposes himself as a hack daily.

Do we all get Donald Trump could be a one-term president and never visit Iraq and pretty much have Barack's record?

In two presidential terms, Glennny, how many times did Barack visit Iraq?

That's right only once.

Glenn's such a piece of trash liar.