The coronavirus continues to increase in Iraq.  It has left many dead.  Today, it's "football legend Ahmed Radhi" who as fifty-six years old, ALJAZEERA reports.  Aqeel Najim and Mohammed Tawfeeq (CNN) explain, "Radhi was admitted to a hospital in Baghdad on June 13 and died Sunday after testing positive for Covid-19, according to a statement from Iraq's Ministry of Youth and Sports media office."   John McAuley (THE NATIONAL) notes:

The former forward, 56, scored 62 goals in 121 appearances for his national team before retiring from international football in 1997. His strike against Belgium at the 1986 World Cup remains his country’s only goal scored at a global finals.

Radhi, who won five Iraqi league titles across spells with Al Rasheed and Al Zawraa, was voted Asian player of the year in 1988. He is the only Iraqi to be awarded that honour.

He fled Iraq in 2006 after its Olympic Committee head was kidnapped during the height of the sectarian violence that followed the US-led invasion of 2003.

Radhi moved with his family to the Jordanian capital Amman but returned to Iraq in 2007 for a career in politics, replacing a member of parliament who defected to join the bloody insurgency raging across the country.

He was an unsuccessful candidate in the 2014 and 2018 elections with the National Alliance, a coalition of Sunni and Shiite figures.

We wake up to the devastating news that Asian football has lost one of its greatest ever players, Ahmed Radhi aged 56 following a short battle with COVID-19. #Iraq’s only goalscorer at a World Cup and true legend of the game. RIP, Ahmed 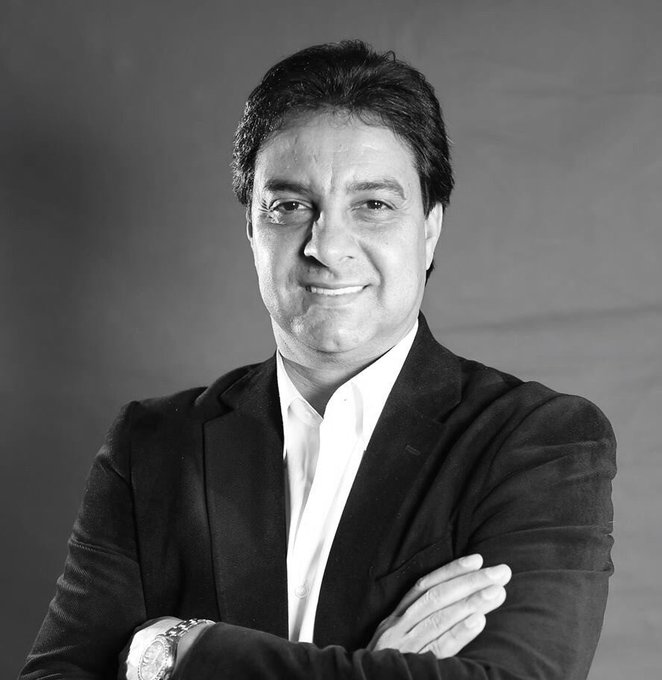 Abu Teez Tweets:
Inna lillahi wa inna ilayhi raji'un Ahmed Radhi a close family friend and someone who I look up to has passed away due to corona virus, please make dua that allah grants him the highest jannah and make dua for his family to get through this difficult time inshallah 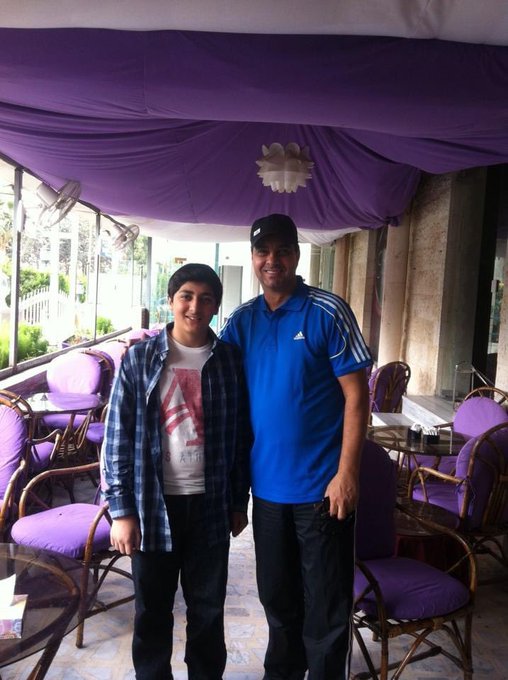 On the coronavirus pandemic, PTI reports:
In Baghdad's vast exhibition grounds, masked workers lugged hospital beds into rows for makeshift coronavirus wards, as doctors and officials sounded the alarm Sunday over a surge in virus cases in the capital. The long-dreaded scenario is gripping the country amid a severe economic crisis brought on by plummeting oil prices. But with a widening budget deficit, doctors are running low on medical equipment, including key protective gear. A cap on new hires is also expected to strain the already over-stretched system.
As hospitals overflowed with patients, the Iraqi government announced temporary field hospitals will open throughout Baghdad, where infections are highest, to cope with the exponentially rising number of virus patients. Iraq's health system was already battered by years of conflict as well as poor infrastructure and lack of funds. Work to erect the field hospital in the fair grounds began Saturday, and it will eventually provide beds for 400 men and 100 women. When the supply of hospital cots ran out, workers brought in metal-framed single beds.
Hiwa Shilani (RUDAW) covers the numbers, "The Iraqi Health Ministry on Sunday announced 87 deaths and about 1,650 new coronavirus infections across the country in the past 24 hours, as the number of new cases and deaths due to the highly contagious disease continues to trend upward."
Meanwhile, Iraq continues to be under assault from Turkey.  David Romano (ARAB NEWS) observes:

Over the past 10 days, Turkey and Iran have launched a series of apparently coordinated air strikes and artillery barrages on Kurdish targets in northern Iraq.

The strikes included attacks on areas at the Iraqi-Turkish border, where Kurdistan Workers’ Party (PKK) militants remain active; Yazidi areas near Sinjar on the Iraqi-Syrian border; and areas on the Iraqi-Iranian border, where the PKK and a number of other Iranian Kurdish opposition groups have a presence.

International law appears to be of very limited use here. Both Turkey and Iran claim they are engaged in legitimate self-defense against Kurdish parties launching incursions against them from Iraqi Kurdistan.

By contrast, Iraq, Saudi Arabia and the UAE view the strikes as a clear violation of Iraqi sovereignty. From the Arab perspective, Turkey and Iran are brazenly flexing their muscles as if to remind Mustafa Al-Kadhimi, Iraq’s new prime minister, who the real regional powers are.

Iraq and the Kurdistan Regional Government of Iraq simply remain too weak to do anything about the strikes, and the rest of the world appears silent on the issue.

Kat's "Kat's Korner: Bob brings it all back home one more time" went up earlier today.  Isaiah's latest comic goes up after this.  The following sites updated:
Posted by Common Ills at 10:11 PM