Activist Sajjad al-Iraqi has been kidnapped

We like Adam and are always glad to note him.  But on the subject of Iraq War vets . . .  If I'm posting a photo of myself from a decade before in Iraq, I wouldn't post a photo with severe camel toe.  Clearly, I'm not referring to Adam, he's a man.  But a female veteran apparently didn't look at her photo before posting it a few hours ago.  Camel toe.  If she had no other photo, she should have cropped that one.  But we've never found her very smart at this site anyway.

The American ambassador to Iraq Sunday reassured the Iraqi defense minister that US troops will continue providing military training and support to the Iraqi Security Forces (ISF) in their fight against remnants of the Islamic State (ISIS) groups.

US ambassador to Baghdad Matthew Tueller met with the Iraqi defense minister Jouma Enad in Baghdad on Sunday during which both sides stressed the need to continue cooperating against the lingering terrorist group in Iraq.

“During the meeting the two sides discussed the ways of enhancing the joint cooperation in the areas of training, logistical support and providing support for the Iraqi security forces in pursuing the remnants of ISIS terrorists,” a statement by Iraqi defense ministry reads on Sunday.

In Iraq, activists continue to be targeted.  Sajjad al-Iraqi is only the most recent:

The kidnapping of the activist, Sajjad Al-Iraqi, at the entrance to Dhi Qar Governorate. 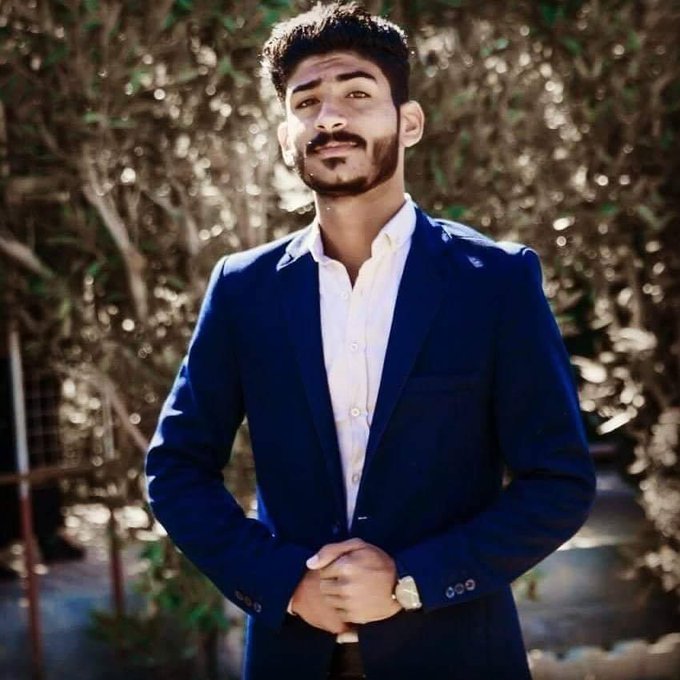 The person who kidnapped Sajjad Al-Iraqi has been identified by witnesses as Idris al-Ibeahimi, who is affiliated with Badr militia and was helped by Asa'ib AHL al-Haqq. The people show much greater initiative than the police in investigating abductions. #Iraq #IraqProtests

As a result of the kidnapping, demonstrations are taking place.  Amsiiraq Tweets:

Demonstrators in Haboubi Square in the city of Nasiriyah are escalating their movement and demanding the government to reveal the fate of those kidnapped by militias, the last of which is the activist (Sajjad Al-Iraqi).
Quote Tweet

Recently, unidentified persons kidnapped another activist going by Sajjad al-Iraqi, who is reportedly one of the most prominent demonstrators in Nasiriyah.

Witnesses told Kurdistan 24 that Sajjad was kidnapped at the northern entrance of Nasiriyah when he was with his associate Bassem Falih, who was wounded by gunfire.

Local media reported that the security forces deployed in massive numbers to the area to calm tensions after many people gathered to protest the incident.

Sajjad's fate was immediately unclear, while the online publication, Nasiriyah News Network, reported that the health condition of activist Falih is stable and that he can leave the hospital.

On Saturday night, protesters closed most of Nasiriyah's bridges. Others gathered in front of the Diwan building of the Dhi Qar provincial government after the kidnapping and threatened to escalate the situation.

And that's going to be it.  I want us done at THIRD.  I do not want to come back to it later this week.  If that means Ava and I write a second piece tonight or even a third so be it.