Rebecca eyes the hottest guys of 2021

Rebecca annually offers a look at the sexiest men.  Here's her ranking for 2021.

time for my annual look back at the year in terms of sexy men.  there were a lot to note.  but 'people' went with paul rudd?

that was truly a wtf moment.

'most cuddly'?  sure, i'd be fine with paul that getting that honor.  'most desired for marriage'?  again, no problem.  but sexiest man of the world?  dear lord help us all if that were true. 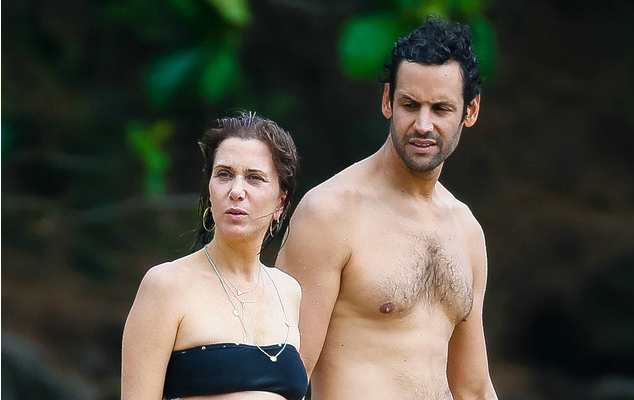 props to wiig.  she married a hottie.  and then some.

i'm watching 'barb and star go to vista mar' and thinking, 1st off, hilarious movie that had a lousy trailer.  it really needed a better trailer.  i was rolling with laughter before the 1st ten minutes were up.  and it's got sexy jamie dornan who really needs to be starring in an s & m film where he gets spanked.  i'm thinking about his chest and wondering why he is cutting his chest hair when this guy shows up for barb's banana boat ride and i'm like - holy s**t.

his name is jeff in the film.  and i'm trying to find out who played him.  i pull up my tablet and go to wikipedia.  there's no jeff listed.  i go to imdb and can't find a jeff.  did i mishear?

to my daughter and my husband's disappointment and loud reproach - or despite it - i go back on the movie we're watching to check and it is jeff, his name is said twice and it's jeff.

they're already mad so i say hold on and i fast forward to the credits.  avi rothman.  i think, 'he's going on my top ten list.'  and i google him and he's wigg's husband.  good going, kristen!  seriously, proprs to you.

9) the 1st of one nfl player on my list, danny amendola. 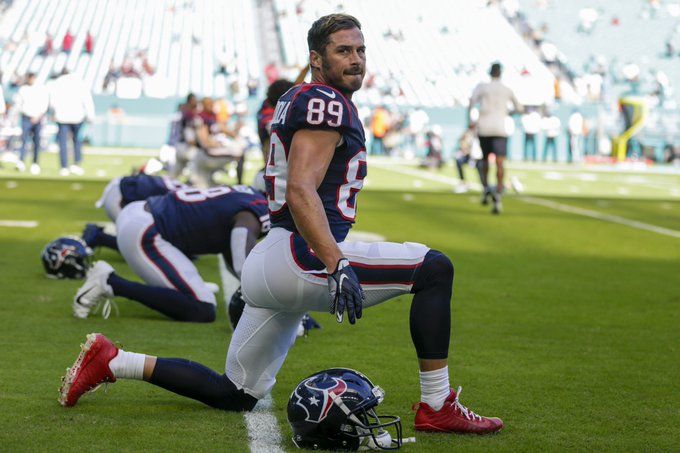 oh, that ass.  i need to get a photo with a good shot of his face but how could i pass up that good butt photo.

'thirst trap'?  the butt may be 1.  i'm looking for a good face picture and find another must post butt 1. 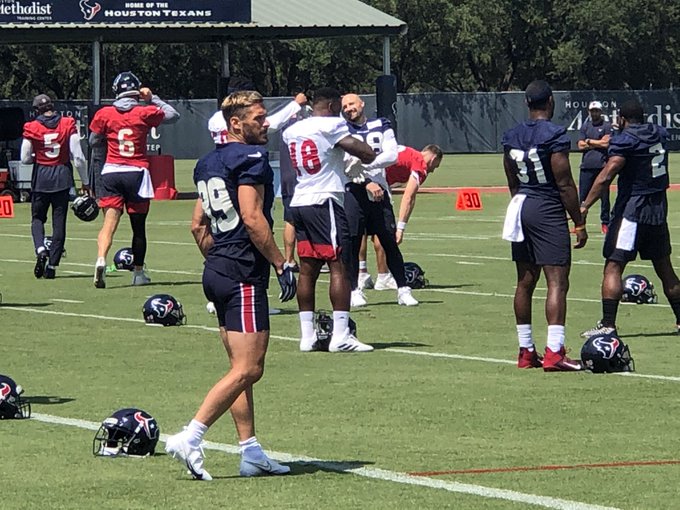 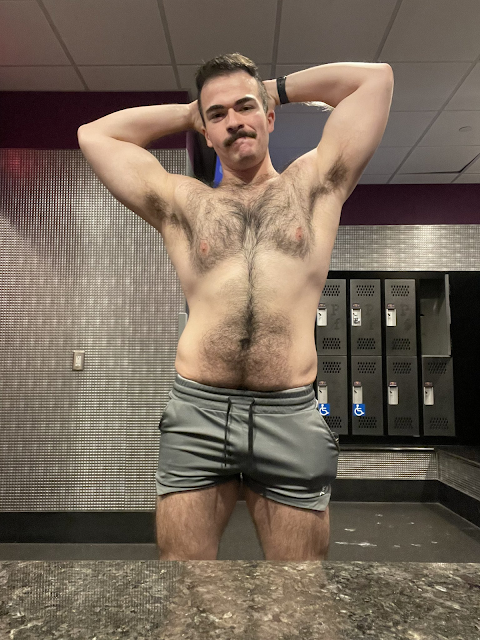 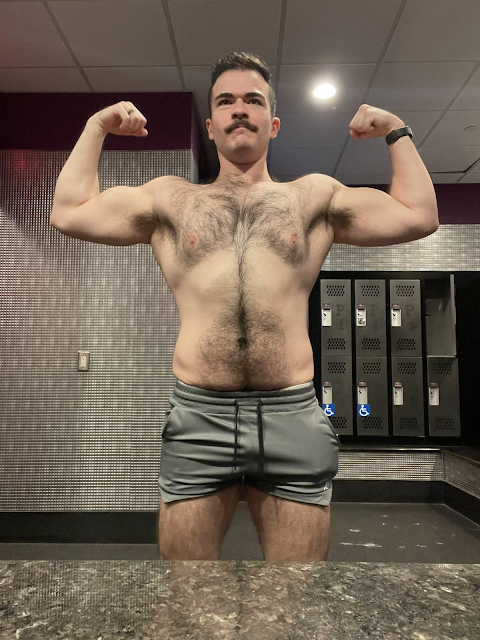 hottie with a body, twitter sensation adjective otter is always worth checking out. 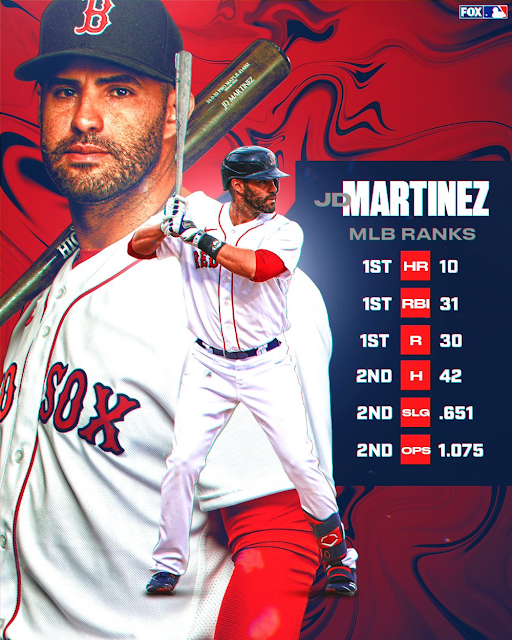 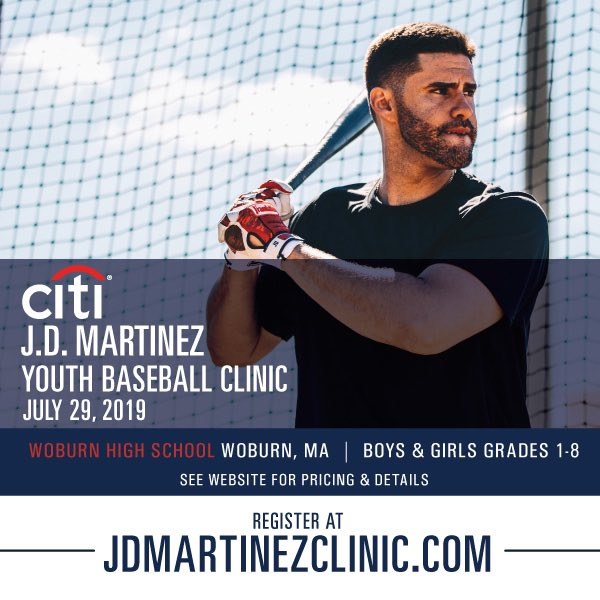 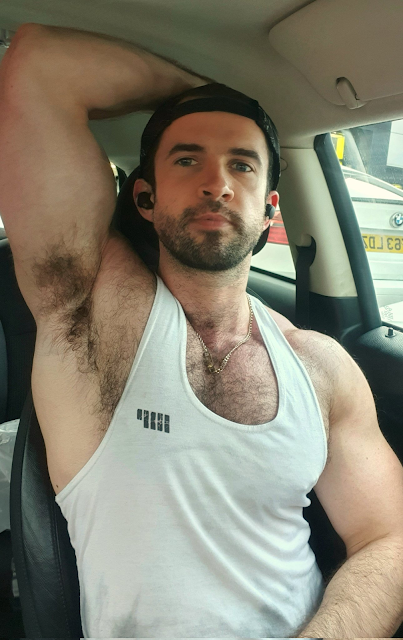 i pick my list but i do get e-mails and judd and melanie both love sweaty and judd picked the top photo while melanie picked the bottom 1.  he is a hottie and a twitter sensation.

. Last of the year. So much more to come 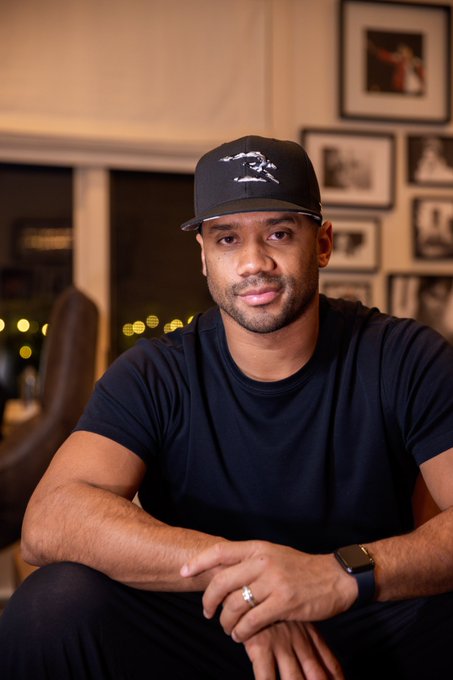 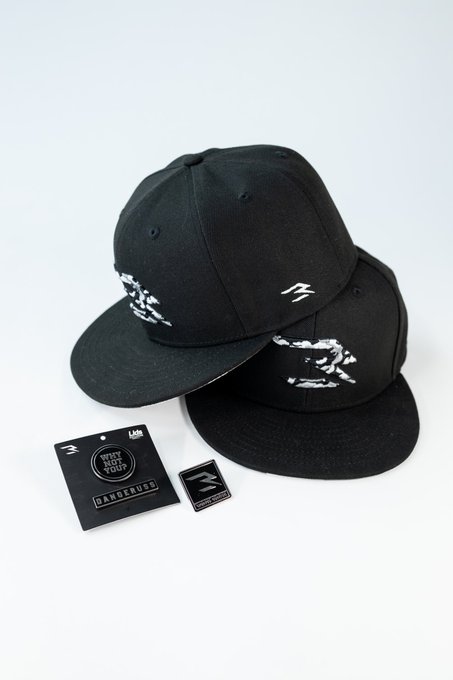 the seattle seahawks have cornered the market on sexy with quaterback russell wilson. and those eyes, couldn't you just melt into them?  we gotta to do 1 more photo just for those eyes. 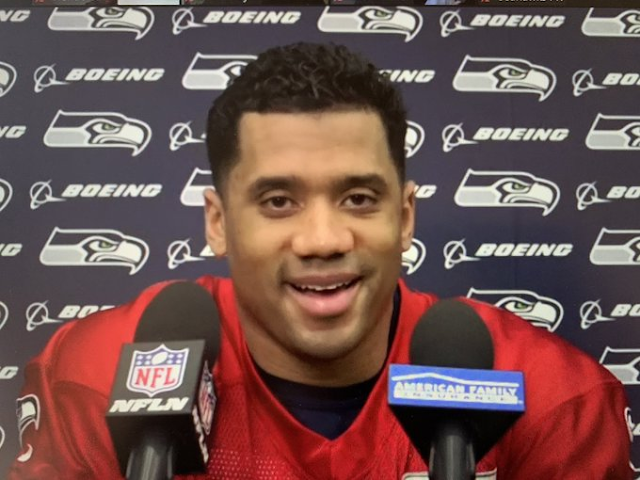 by the way, there will be guys on this list who are gay or bi - some may be out, some may not be.  i get e-mail sometimes about why did you include a gay man!!!!  because he is sexy.  this is about fantasy and charisma.  russell, for example, is married (to a woman) and that doesn't mean i can't fantasize.  but, no, i have no plans to sleep with him (i'm also married).  so don't worry about the label of who they sleep with and don't worry about whether they're an actor or an athlete or whatever.  just look at the guy and see if you don't agree that he's a hottie. 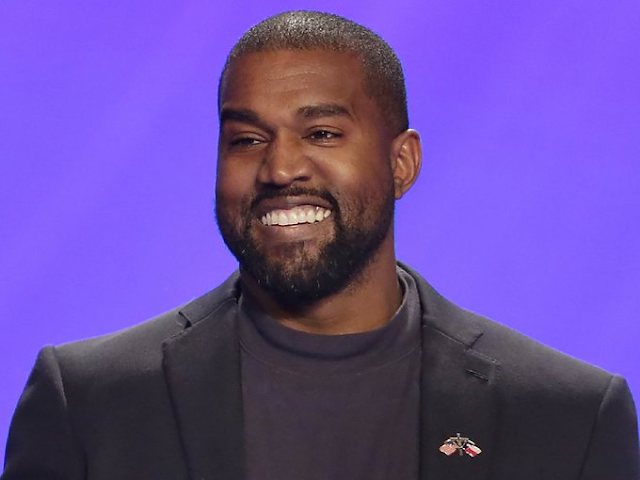 kanye is a favorite and he just gets sexier.

i gotta wonder about kim kardashian and what the hell was she thinking?  you go from the hot kanye to bleached blond bed wetting pete davidson?  zac efron's looking bad these days, well worn like a passed around party bottom.  but that took years to achieve.  pete's had the look of a twink zombie since he emrged.  poor kim. 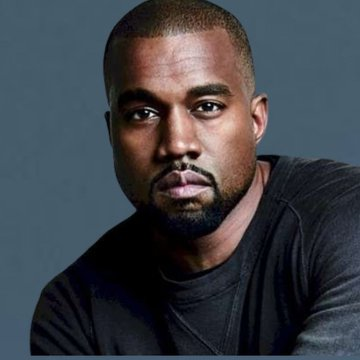 50% off the entire store. Shop while you can 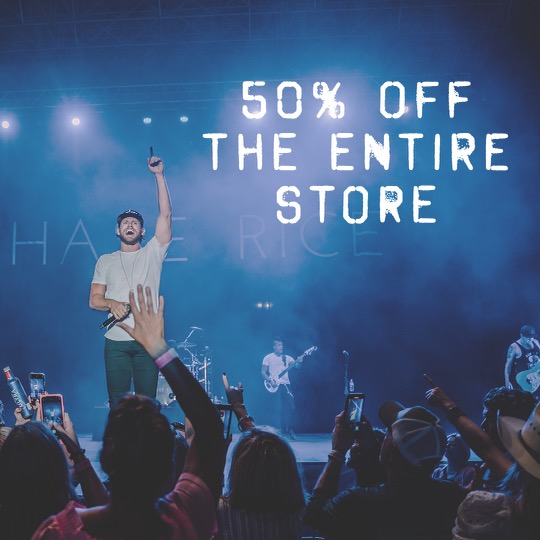 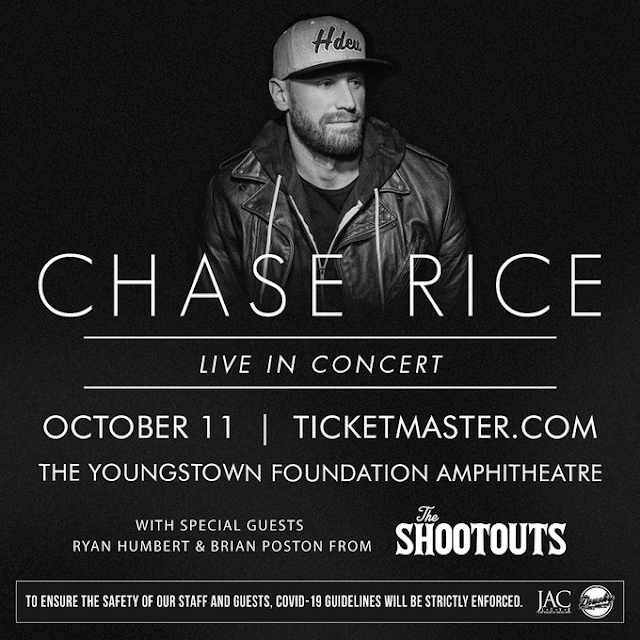 that voice.  i'd beg him to wake me up with a song every morning if we were a couple.  and colton?

The show captures Colton Underwood, a Christian who was educated at Catholic schools, beginning the process of coming out to his family and friends several months before his public announcement in April on “Good Morning America.”

religionnews.com
Gay 'Bachelor' Colton Underwood says relationship with God is 'best it’s ever been'
(RNS) — In the new Netflix show ‘Coming Out Colton,’ the former ‘Bachelor’ star looks to own his real identity and atone for past wrongs.
6:45 AM · Dec 9, 2021

i can't wait for season 2 of 'coming out colton.'  i found season 1 very moving. 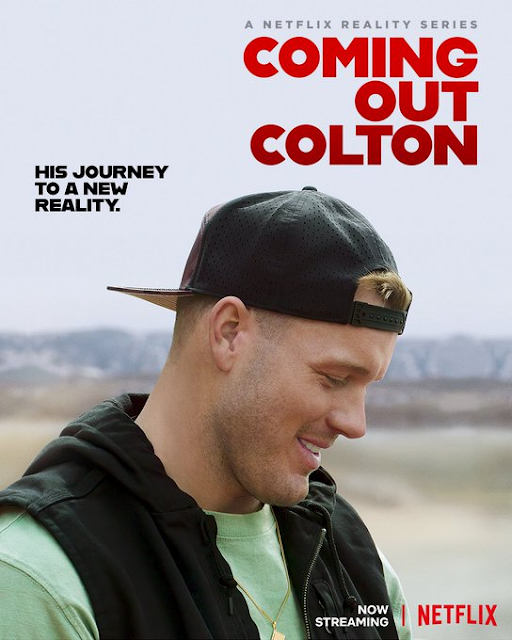 courage is sexy.  evolving and finding out who you are is sexy.  all the love in the world to colton as he continues his journey. 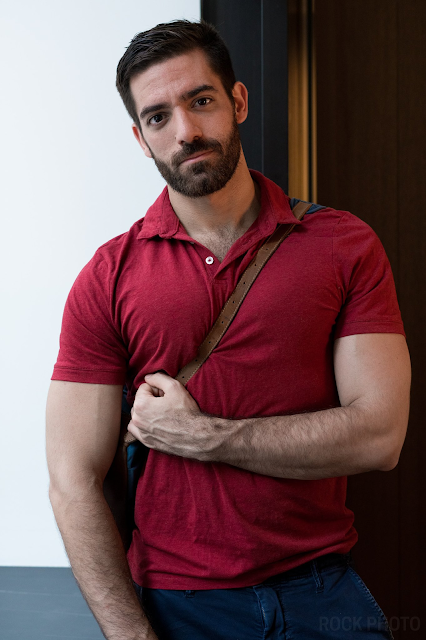 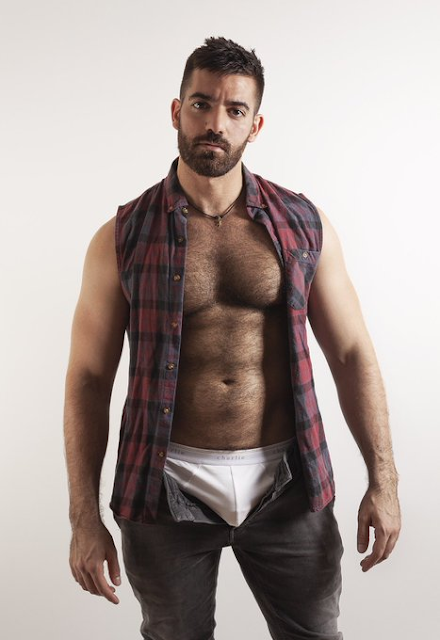 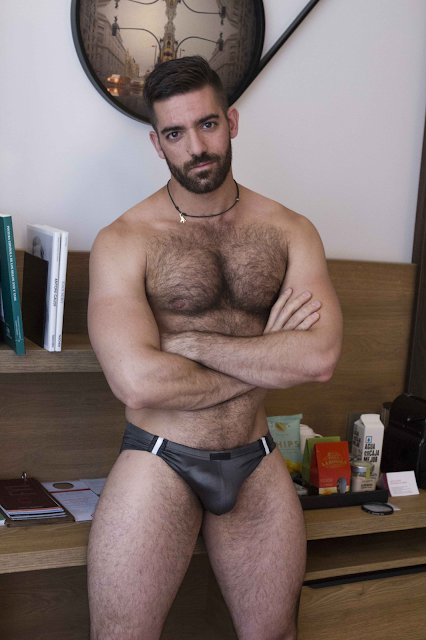 he's so hot, i'm kind of his stalker online in that i've found out his real name.  :D  i really do find him attractive.  he's like an extremely sexy property brother. 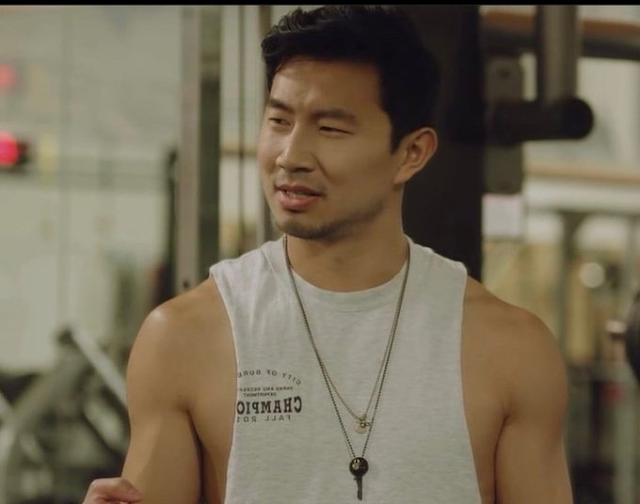 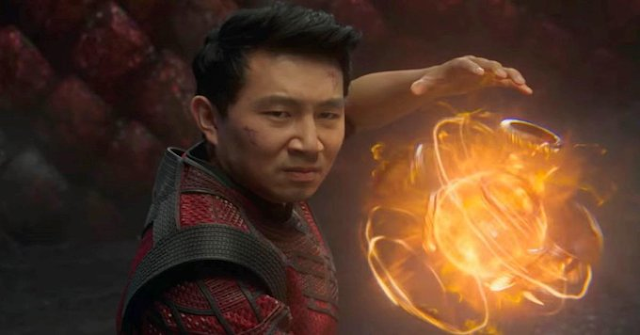 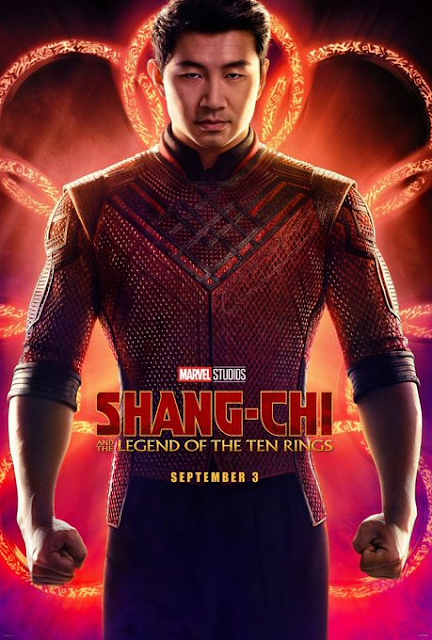