Kat's Korner: Demos, live and what the fans want

Kat:  How much money does Carole King need?  That's what I wondered (and still do) when she decided to bore America with a holiday album last November.  11 songs of Christmas and "Chanukah Prayer" to acknowledge that, yes, she is still Jewish.  Why in the world would anyone need or want A Holiday Carole?

Carole's a great songwriter.  She's not the voice of our times.  She's not Sinatra or Streisand, for example.  Her cracked, Canarsie twang is perfect for plaintive laments but, when Christmas rolls around,  I'll stick with Diana Ross' A Very Special Season, thank you very much.

That album came out last year and I wouldn't even be mentioning it (though I did waste money downloading it last winter) were it not for The Legendary Demos which Amazon sent me an e-mail about.  One of those 'based on your interests in' e-mails.  I didn't realize Amazon and I were e-mail buddies.  The Legendary Demos came out  at the very end of April and currently you can download the album and the digital booklet for $5.00 at Amazon. 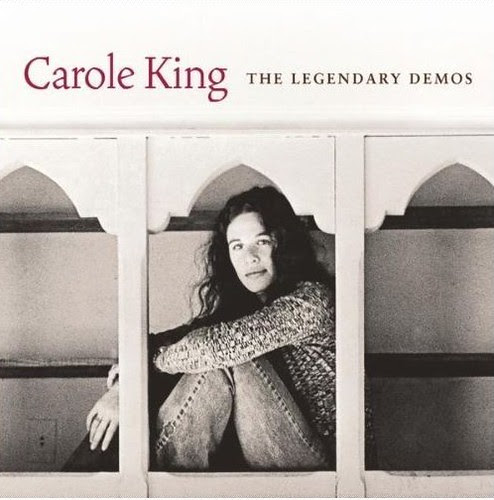 I'd argue it's worth $5.00 just for the first track, Carole performing "Pleasant Valley Sunday."  The vocals and the piano are crisp.  Some may be thinking, "Isn't that the Monkees' hit?"  Yes, Carole co-wrote the song with first husband Gerry Goffin for the Monkees.

All of these songs are her demo recordings from the days before she was a successful performer.  (Carole had early sixties hits with "It Might As Well Rain Until September" and other songs.)  So she and her songwriting partner -- usually Goffin -- would write the song (Carole grabbing the music, her partner the lyrics) and then it was time to demo it so that the song could be shopped around by Aldon Music (Al Nevins and Don Kirshner's publishing company) to various artists.  Bobby Vee grabbed up "Take Good Care of My Baby" and took it to number one back in 1961.  Listening to Carole's demo version, you'll see why.

Various producers and label execs over the years have made a remark about how they kept Carole's demos.  They've been making those remarks for years and years.  And that's because the demos were amazing.  This isn't just a guide vocal for the person who ends up signing.  These were recordings that basically laid out the whole arrangement.  For example, "(You Make Me Feel Like) A Natural Woman"?  I've always assumed Aretha and company came up with the backing vocals.  Not really.  Most of that is on Carole's original 1967 demo.Another 1967 demo, "Like Little Children," should have been a hit and, with backing vocals and a driving rhythm, you wonder why Carole's not released it to radio.  It's probably the album's big surprise.

In 1971, her Tapestry album would put her front-and-center as a performer and a mega-millions selling artist.  The 13 demos are all recorded prior to that but the demos do include some songs that would first debut on Tapestry including the title track, the number one hit "It's Too Late," "Beautiful," "Way Over Yonder" and "You've Got A Friend."  It's interesting to listen to how she chose to demo them versus how they ended up on Tapestry.

What's more interesting is how much more vital and alive this format is for Carole than a holiday album.   Possibly the reason her four live albums since 1994 have sold so well is because music lovers know that, on stage, Carole's going to have to give them the piano.  She's resisted that for so long on studio albums.  And it's really all her fans want, to hear Carole doing an acoustic album of songs.

My idea that she needs to make an album geared around her vocals and the piano is not a new one.  Capitol, in fact, demanded that she do so.  Carole had to be pushed and nudged into doing Pearls: Songs of Goffin and King.   She thought it was old fashioned and out of date.  Maybe she was right but it also brought her up to number 44 on the album charts -- after two albums in a row that had failed to make it into the top 100.  It also provided her last top forty hit, the number 12 "One Fine Day."  And that despite the fact that Rita Coolidge had recorded it the year before (with Michael McDonald on backing vocals) and taken the sixties hit into the Hot 100 (number 66; also number 15 on the adult contemporary chart).

Maybe that's what we'll miss the most if the destruction of the brick and mortar stores is followed by the destruction of major labels?  Someone who can say, "Look, this is what you need to do."  Because a lot of artists are their own worst enemies.  And certainly someone like Carole who's structured her entire songwriting around what is commercial is someone who needs other input.


Another who would benefit from that sort of input is Maria McKee.  She has an album due out shortly, a soundtrack to the film After The Triumph Of Your Birth.  I'm hearing raves about the soundtrack.  Which makes me very happy because I'm a huge Maria McKee fan.

What Carole is on the piano, Maria is on the voice. 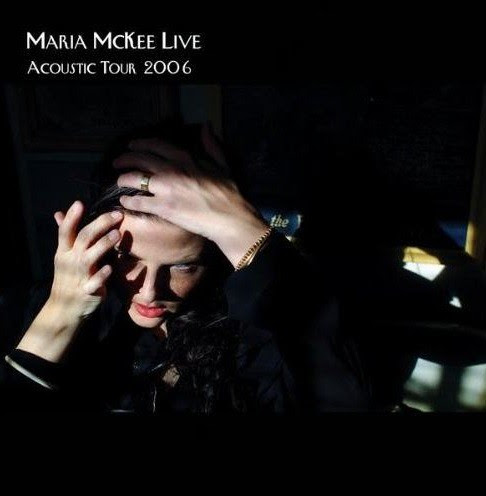 She's  the best singer to emerge since 1980 and, back in 2004, I reviewed a live album she'd just put out. I raved over it and it's an amazing album, Live in Hamburg.  There have been two live albums since then -- Live Acoustic Tour 2006 and Live at the BBC (both links go to Amazon's download page for the albums).  The acoustic tour pleased many.  The album?  I'm betting less so. 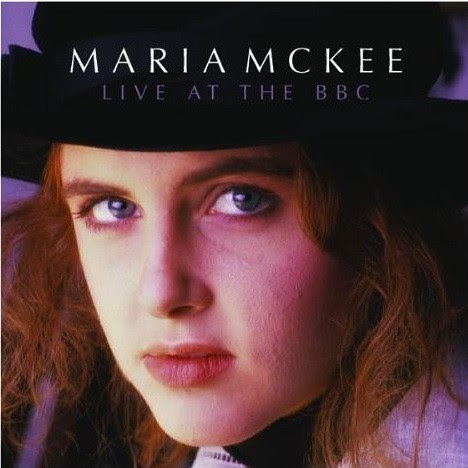 Live at the BBC came out in 2008 and has a better set of songs. That's not just because there are 19 tracks.  It's because the album's made up of two BBC performances she gave while promoting two different solo albums.  So the concerts include some Lone Justice tracks (the band she hails from) and some tracks from her first two solo albums.  She was promoting tracks from the new album while including Lone Justice favorites because that's what she was known for.

The acoustic album finds her covering her entire career.  And while it's 14 tracks . . . "Belfry" has always been my least favorite Lone Justice song.  In real time, when it showed up on Shelter, I told myself, "That's what happens when you get too close to U2."  And I'm sure there is a segment that loves the song and that all three were thrilled to find it on Live Acoustic Tour 2006.  Richard Thompson's "Has He Got A Friend For Me" is a much stronger song (from her self-titled solo debut album) than "Belfry" but so is every song on Maria McKee and I think a lot of us -- most of us -- would have preferred an acoustic version of "Nobody's Child," the song she co-wrote with Robbie Robertson or any of the tracks she wrote herself on that album.

And that's how I relate this back to Carole.  When you sing like Maria, your base wants to hear you singing songs worthy of your immense talent.  When you play piano like Carole, your base isn't looking for arrangements heavy on guitar and drums.  If/when everyone becomes their own boss in the music business with their own final say, who becomes the advocate for the fans?  It's a question worth considering when you grasp how many artists turn on the talents that first drew listeners to them.

While Live at the BBC has the better set list, Live Acoustic Tour 2006 has the better vocals.  And that's really saying something.  Long before she'd gone solo, music critics across the country had agreed she had pipes and knew how to use them, that she could shade and convey.  And these two 90s concerts that the BBC has put together capture Maria at what was a peak.

Though the set list disappoints me on Live Acoustic Tour 2006, the vocals don't.  Maria McKee on this album runs circles around the 80s and 90s McKee.  For example, on parts of "Breathe," she turns her voice into water.  I'm not referring simply to vibrato.  She's tossing notes in the air that circle and flow like nothing you've ever heard.  She is the most gifted American singer.  Which makes me very excited about her upcoming soundtrack (due out this August).