Wednesday, April 17, 2017.  Chaos and violence continue, The Mosul Slog continues, time for a new SOFA, and much more. 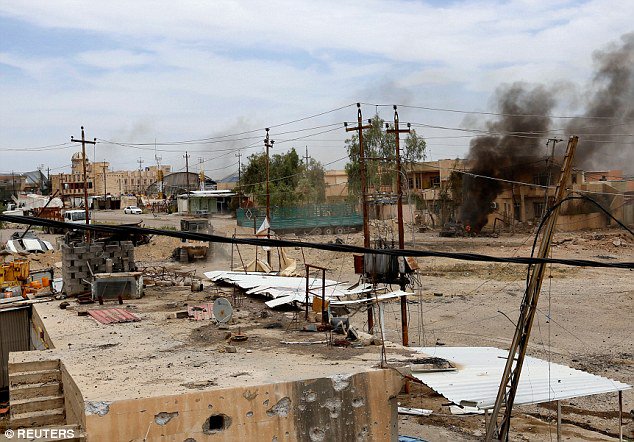 Finally "on the brink."


And what a huge 'success' it's been.

ICRC‏Verified account @ICRC  18h18 hours ago
Hundreds of thousands who fled the fighting in #Mosul have abandoned everything. They need help & protection: http://ow.ly/1KHd30bM6ue  #Iraq 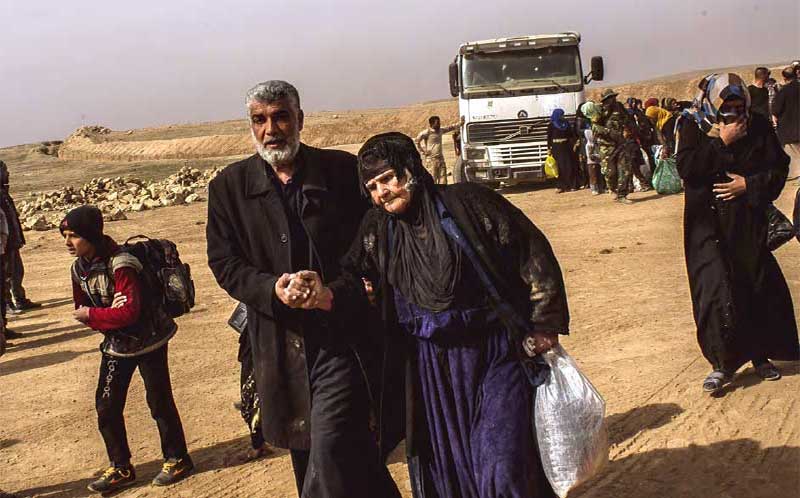 
The supposed point of finally moving to 'liberate' Mosul last October (the city was seized by the Islamic State in June of 2014) was to rescue the civilians.


That's really not been a concern to judge by what's taken place.

This also includes the Iraqi forces taking it upon themselves to decide who is ISIS and who is a civilian and who lives and dies.  Daniel Brown (BUSINESS INSIDER) reports:

ISIS fighters are sometimes executed at the front lines, while others are executed after being interrogated, a Mosul-based commander told Integrated Regional Information Networks, a nonprofit media site that focuses on conflict zones.
Extrajudicial killings of ISIS fighters have been emerging pretty much since the fight for Mosul began about seven months ago.

[. . .]
"[K]illing captured combatants or civilians is a war crime, as is the mutilation of corpses," Belkis Wille, Human Rights Watch's senior researcher in Iraq, told IRIN.

It is a War Crime.


Meanwhile, 25 civilians were killed in a U.S.-led coalition raid in western Mosul, according to Iraqi officer Sadoun Fahd.
He said the airstrike targeted a group of Daesh militants in the city's western side. "The militants were preparing to carry out an attack against Iraqi forces in al-Refai district," he said.
He said nine women and three children were among the victims of the attack.

The Mosul Slog continues with so little to show for it.


In the meantime, where's the reconciliation in Iraq?

As we noted Saturday:


As this takes place, the KRG and US White House officials meet up.


Many details to firm up.


With U.S. and Iraqi officials talking of the imminent defeat of the Islamic State in Iraq, President Trump faces a challenge to swing a deal that President Obama failed to nail down: an agreement with Baghdad to keep U.S. forces in Iraq after the fighting ends.
Negotiations between Iraqi Prime Minister Haider al-Abadi and U.S. officials in Baghdad on a new status of forces agreement began in earnest this month, senior U.S. officials said. The deal would outline the legal and diplomatic parameters underpinning a long-term U.S. military presence in the country, and avoid the power vacuum that critics say developed after American forces pulled out in December 2011.
The issue is sensitive in Iraq, and Mr. al-Abadi this month insisted that there would be no “combat troops” in Iraq once the Islamic State is defeated, even though both sides said talks on the long-term role of the U.S. military in the country continue. An official who traveled to Baghdad with Defense SecrNetary James Mattis recently said “nothing has been finalized.”