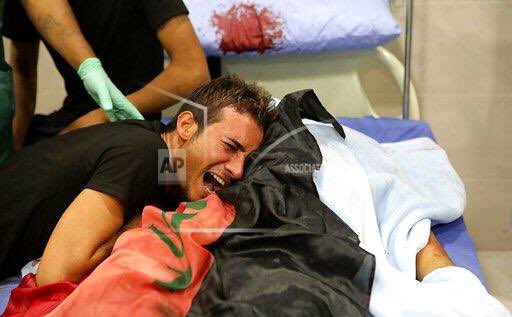 
Reminder, the protesters in Basra are risking their lives to protest.  They know that better than anyone. 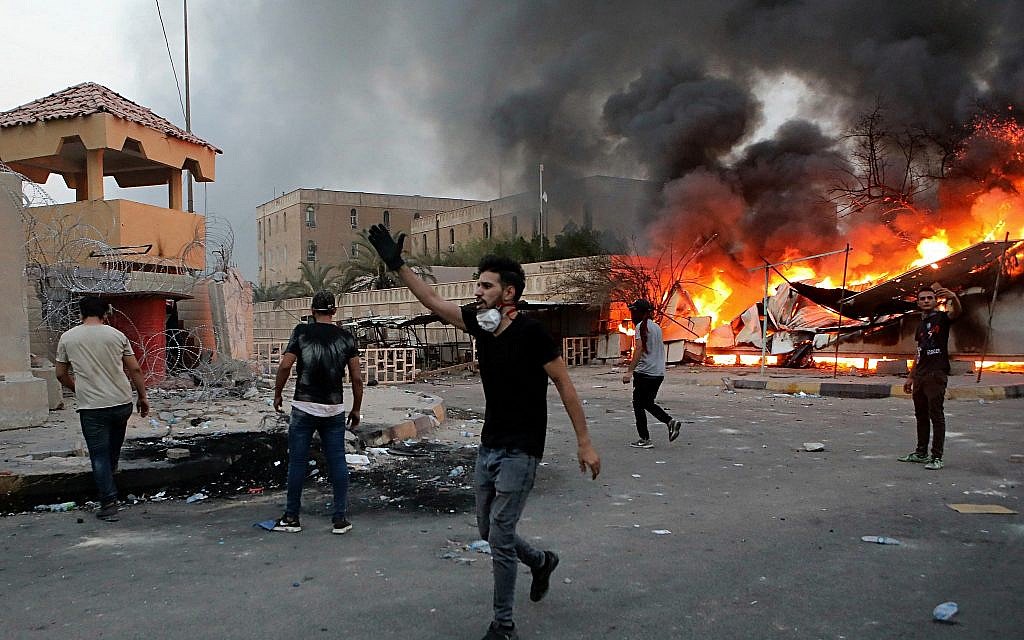 
The same officials that fail Basra continue to fail Iraq.   Close to five months after elections and there's still no president, still no prime minister-designate.

dr.solavkakeiy‏ @solavkakeiy 23h23 hours ago
it seems the great issue after each election in Iraq since 2003 ,is: who will be what? all the talk about: freedom, human rights & dignity, democracy_which we used to hear from the politicians in every elections campaign_ are just fake promises for them and dreams for citizens.
0 replies0 retweets0 likes
Show this thread

Meanwhile, remember the liars who told you last week that the KDP was thrilled with the PUK nominee for president?  Remember how we called that a lie?  It was a lie.


RUDAW reports,  "A native of Khanaqin, Hussein has lived much of his life in Baghdad and the Netherlands. He has a doctorate in international relations and speaks Kurdish, Arabic, English and Dutch.  After the fall of Saddam Hussein, he was put in charge of revamping the country’s education curriculum. He most recently served as chief of staff for former KRG President Masoud Barzani."

Kamal Chomani‏Verified account @KamalChomani 18h18 hours ago
Nominating Fuad Hussein by the #KDP is the right choice if we want to end the ethno-sectarian arrangements. I hope I can see either KDP or PUK work as opposition parties in Baghdad. A majoritarian gov may resolve many issues in #iraq. No for the gov of al-Muhasasah.
3 replies4 retweets13 likes
13

Hiwa Talabany‏ @HTalabani 18h18 hours ago
If the KDP candidate for Iraq Presidency Dr Fuad Hussein becomes President, history will be made because his wife is Jewish and she will be the first Jewish First Lady in history for Iraq. Are the Iraqi’s ready for this ?
4 replies4 retweets13 likes


Leave it to a trashy Talabani, right?  Jalal Talabani's son Qubad is married to a Jewish woman or did Hiwa forget that when he was Tweeting.  And Qubad's wife is a US citizen and a former US State Dept employee.

Nouri al-Maliki doesn't make endorsements out of the kindness of his heart.  He sees something that will benefit him -- most likely that the KDP nominee will have greater support than the PUK candidate.


In addition, the KDP met with movement leader and Shi'ite cleric Moqtada al-Sadr whose bloc won the most seats in Parliament in last May's election.