Iraq and the new year

The year is still new.  MSF has a new year's wish.

MSF Iraq‏Verified account @MSF_Iraq 18s18 seconds ago
Our wishes for the new year!

Our 2nd. wish for 2019 is to have an effective #HIV treatment for the children who are still waiting.

Help us fulfill this wish by sharing awareness about HIV & HIV protections & asking for it's treatments to be developed. 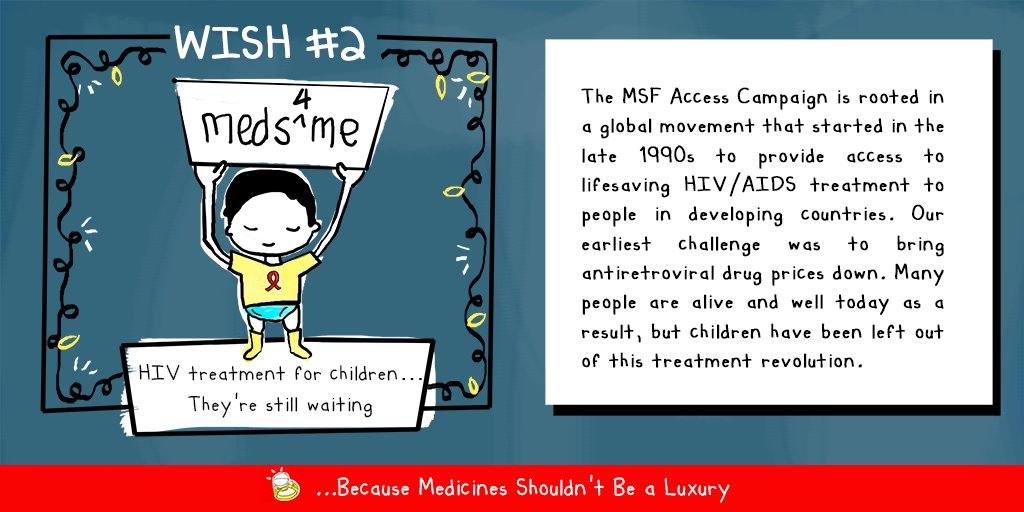 January 4 at 7:00 AM ·
-- A New Year’s Reminder --
These two recent news items give me some hope for our New Year. Please read first.
“Pro-war ‘Trump circus’: Veteran reporter quits NBC with biting critique of corporate newsroom” -- https://bit.ly/2F6vFgf
“Former NYT editor calls out paper of record for ‘anti-Trump’ bias in new book” -- https://bit.ly/2QlZzOJ
After you read, remember Bush Father, well sanitized at his recent death, sent 560,000 American troops (actually 700,000) in 1991 to the Middle East in a hyped war to promote the new American willpower after the fall of the Soviet Union. “The ghosts of Vietnam have been laid to rest beneath the sands of the Arabian desert,” he crowed. Have they?
Hardly, we’re still there as an occupation army that brought chaos and destruction to much of the Middle East and North Africa, beginning with Iraq, Libya, Yemen, and since 2011 -- Syria (almost). Next on the hit list is Iran.
Reminder: Russia, which has had a military treaty with Syria since the 1970s, was invited in by a sovereign nation -- and when Damascus was about to fall to ISIS in 2015, which was an outgrowth of the mess we created in Iraq, Russia -- with Syrian and Iranian help -- was the difference-maker with an aggressive campaign destroying the major part of ISIS by 2017, while the US stood back pretending to fight, and now takes credit for it.
The main reason Russia did this, as Putin tried to point out in our “Putin Interviews” (2017), was not to ‘aggrandize the Russian Empire,’ ‘show up America,’ and all the other crap we’ve read in the Western media. The reason was -- look at the map -- Damascus is only 1,500 miles from Moscow, and Russia has the largest Muslim population in Europe -- 7%! With ISIS headquartered at the ancient nexus of Damascus, can you imagine the flames of destruction spreading faster and far more furiously not only to Russia, but to Europe and the rest of Central Asia? Look on this as we might if ISIS were in Mexico City.
The American strategy, based on making Russia our chief enemy, is now labelled a “bipartisan” Cold War foreign policy of Dems and Repubs, and is being heavily promoted by WAPO/NY Times/WSJ and the networks. It’s a major disaster in the making, which is where this Bush II “Global War on Terror” ultimately leads. ISIS was supposed to end up ruling Damascus, and Syrian sovereignty, like Iraq’s, was to be history -- and the US, abetted by its fanatic allies in Israel and Saudi Arabia, would redraw the map, placing itself at the head of a new Crusade (same as a Jihad) to cleanse the world of this Islamic terror once and for all -- a true ‘clash of civilizations.’
Was not a good idea. This is what Russia has been fighting against. But none of this can be acknowledged or even discussed unless our disbelievers are allowed on the air. Why can’t respected intellectuals like Stephen Cohen, Noam Chomsky, Robert Scheer, Ray McGovern, and from a younger generation, Max Blumenthal, Glenn Greenwald, and many promising newcomers be presented to the American public? They are not on TV, they are not given columns to write, or asked for quotes in supposedly unbiased news articles. And if they receive any limited exposure, they generally are classified and chastised as “Putin apologists.” Why, can we ask, are the purveyors of such intellectual censorship not then described as “American apologists”? How can we even begin to shape a sensible foreign policy if we can’t discuss alternatives to what we’re doing?
William Arkin and Jill Abramson are so right to call a spade a spade in this dark time. But their statements were not shared by our media; I saw this only on RT. Groupthink is evil. And actually, as much as we might despise Trump for all his other policies, on this one, he is right, way past right.
In the spirit of the New Year, let’s go for peace -- war cannot be turned into a source of profit for our military industrial technological (‘MIT’) Empire.