Thursday, April 4, 2019.  More women come forward to speak about Joe Biden groping them, Joe offers a justification and much more.


Former US Vice President and former US Senator Joe Biden released a video announcement yesterday.  We'll get to it.  I don't have time to watch every video in the world and rarely do.  If I'm watching the news, I'm 'watching,' meaning I'm reading and listening.  I'll watch if it's something Ava and I'll be covering at THIRD, otherwise, I am multi-tasking.  I bring that up because several videos were mentioned yesterday by college students we spoke with about the war.

Joe Biden is a natural topic in these discussions.  He's planning to announce that he's running for the Democratic Party's presidential nomination.  In typical Gaffe Prone Joe, he actually already announced last month only to grasp his words moments after he said them and then pull them back.  Can't have spontaneity, everything must be part of the master plan!

Joe Biden supported the Iraq War as a US senator. He promoted the concept of splitting Iraq into three sepearate governments -- a federation.  While Barack Obama was president (January 2009 through January 2017), Joe Biden represented the US government on and in Iraq.  Barack put him over Iraq.

So any discussion of ongoing wars is going to include Joe.

But Goping Biden has been the topic the students ha e raised all week.  Yesterday was pretty much the same except several students wanted to discuss specific videos, videos of Joe with children.  I had not seen those videos before.  Boundary-free Biden needs to grasp right now -- whether he runs for president or not -- that his hands do not belong on little girl's chests.  In two different videos, a person could argue that it looks like he's rubbing/touching the girls' nipples.  Is he doing that?  I hope to hell not.  But the videos do beg that question.

From this day forward, he needs to never again touch a little girl's chest while 'supporting' their parents in some form.  It is disgusting and it is outrageous.  There is very real anger at Joe Biden this week and his little video yesterday did not help him.

I will say here what I said to the students who showed the videos.  I have known Joe to be a nice person.  I have never heard a whisper about him and any child -- male or female.  I have known him to be a good parent to his sons.  I would be surprised if Joe had any intention to do anything untoward to children.  But those videos are gross and that behavior is not 'presidential.'  He needs to stop touching little girls to begin with but his hands do not ever, ever need to go to a little girl's chest again.  It is gross and it is disgusting.

I also explained that former US House Rep Bob Filner (also former mayor) is someone I still have great love for.  I was shocked when the women came forward to speak against him.  I said when they came forward that they had every right to speak and be heard.  They spoke of a Bob I did not know.  And I thought I knew him very well.  As I've noted here many times, that moment made really clear that if we're not there we need to shut up.  I am very glad that I wrote what I did before Bob confessed.  I am glad I didn't Alyssa Milano him -- cover for him and insist that he couldn't be guilty because blah blah blah.  As I know Joe, he couldn't do anything to children.  But I'm not around Joe twenty-four seven and watching the videos the students showed -- CSPN footage on one -- I do understand how someone could interpret them the way the bulk of the students did.

Here is the video Joe released yesterday, via NBC NEWS.


He doesn't need "to make a human connection" with children.  He needs to keep his hands off them.

In the two minute video, he speaks a lot about himself and offers a hell of a lot of justifications.

He does not, however, manage to utter the words "I'm sorry" or "I made a mistake and I apologize."

I find the video to be utter crap.  Joe needs a better team if they think that was gong to cut it.  It's not going to.

Prior to this issue -- the groping -- becoming a focus, Joe was on his Non-Apology Tour.  He was talking about Anita Hill and how he wronged her.  Or hinting around it.  But he didn't say the words "I'm sorry."  Just like he didn't offer an apology in that two minute video.

Caitlyn Caruso is one of the four women who have publicly spoken out about Joe's groping.  Sarah Ruiz-Grossman (HUFFINGTON POST) notes:

As Biden considers launching a presidential campaign for 2020, Caruso said his “mistreatment of Anita Hill” is what people should consider when it comes to determining whether he’s qualified to run.
Amid the Me Too movement, there has been renewed criticism of Biden’s handling of law professor Hill’s testimony during the 1991 Supreme Court confirmation hearing for Clarence Thomas. Biden has expressed regret for the treatment Hill received at the time, although Hill has called this insufficient because he did not directly address his own role in the matter.


“If we’re really centering sexual assault survivors, we have to make sure we recognize why he made this whole movement of ‘It’s On Us,’” Caruso said, referring to Biden’s initiative aiming to end sexual assault. “What is he making up for? And that is his mistreatment of Anita Hill in ’91.”

Before the groping became a focus in the press, people were already calling Joe out on his refusal to apologize to Anita Hill.

Come on @JoeBiden . Just CALL Anita Hill and then GO TO HER HOUSE and APOLOGIZE to her FACE. The longer you wait the worse it gets.
183 replies63 retweets485 likes

Wednesday’s video didn’t significantly depart from that “hey, I’m just like this” defense. And it’s unlikely to convince many of those who have criticized Biden for his behavior that Uncle Joe should be forgiven for bringing creepy and inappropriate invasions of personal space that were condoned in his youth into 21st century politics. But the video serves its purpose brilliantly. It was written and filmed for his base, the disproportionately older Democrats who might identify more with a well-meaning man caught in the crossfire of fast-changing social norms than with the people trying to change them.


And the four women who have come forward?  It's now seven.  Rebecca Falconer (AXIOS) explains:

Another 3 women came forward to say they had uncomfortable encounters with former Vice President Biden, The Washington Post first reported Wednesday night, bringing the total number of accusers to 7.
Details: Vail Kohnert-Yount, Sofie Karasek and Ally Coll told WashPost Biden had touched them in ways that made them feel uncomfortable.

In response to the video Biden posted earlier today, in which he said he will change his behavior, Kohnert-Yount emailed the Post.
“I appreciate his attempt to do better in the future, but to me this is not mainly about whether Joe Biden has adequate respect for personal space. It’s about women deserving equal respect in the workplace,” she wrote.


We've had to spend every day this week on Joe Biden.  It fits, he's one of the reasons the Iraq War started and certainly a reason it continues.  His behavior is important for that reason alone.  In addition, I'm a feminist so that makes it important as well.  But those of you buying into Alyssa Milano's warped view better grasp that I'm not in a bubble.  I knew Donald Trump was going to win the election and said so in September.  I knew that because I was not in the bubble.  I'm not laying around my pool ll day.  I am out in the country speaking out against these never-ending wars to various groups and I'm hearing what they are saying.

The video Joe made is going to do very little because he's already taken a hit and what he needed was a video that included an apology.  This is a very real issue and it is not going away because of his video yesterday.  If you think that, you're in for some surprises.

If Joe declares he's running, the issue may be put on hold because he's forced to answer serious questions about his role in the rise of ISIS -- chief among them, supporting Nouri al-Maliki for a second term (when ISIS took hold) after the Iraq people voted Nouri out of office (the US-negotiated Erbil Agreement overturned the vote of the people).

ISIS is a bigger issue today than it was when Joe was vice president.  The world has a more clearly defined view of the terrorist organization.  Biden's role in its growth is not a non-issue. 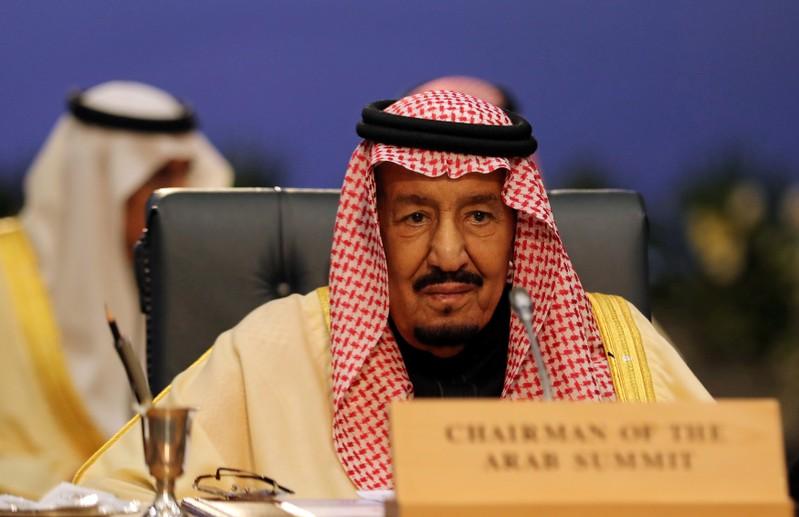 When you think of the poor countries where people starve it is flat out offensive that Iraq is getting a billion dollar grant.  More offensive is that oil-rich Iraq needs that money -- or the people do -- because Iraqi officials keep stealing the money of the people.

Joe Biden was a US Senator and he was a vice president and yet he mainly advocated backing every fraud and theif in the Iraqi government.  (We attended the hearing where he didn't do so and it was the most poorly attended hearing -- by the press -- I've ever been at.  If Joe declares, we will be touching on that earlier reporting a lot.)