Iraq and Afghanistan Veterans of America Calls for Transparency and Accountability in Tragic Case of Spc. Guillen 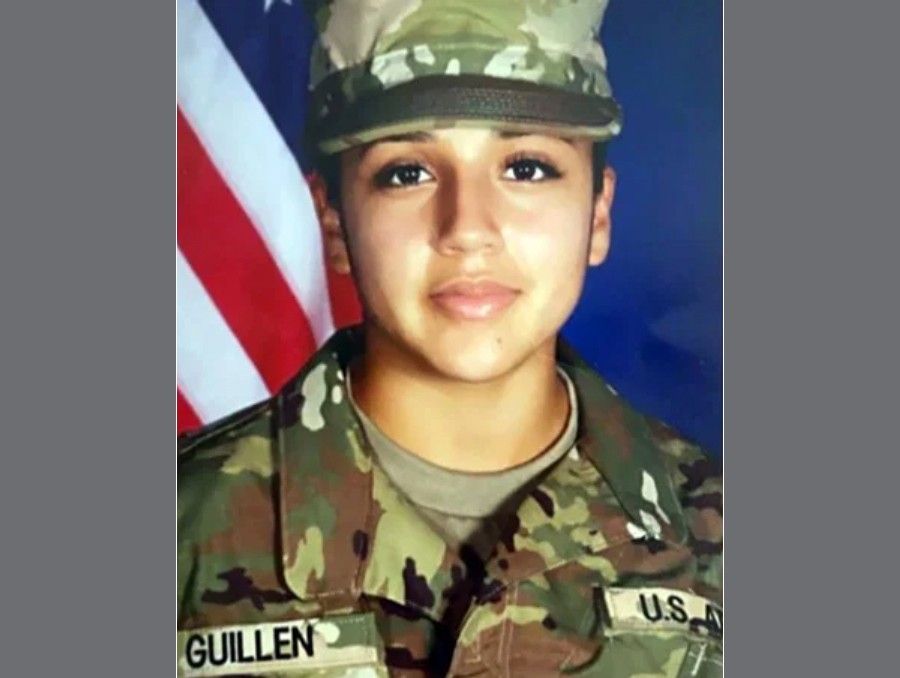 New York, NY – Today Iraq and Afghanistan Veterans of America (IAVA) called on the Department of Defense to exercise improved transparency in the case of Army Spc. Vanessa Guillen, a soldier missing from Fort Hood in Texas for more than two months.  The organization also calls on its allies in Congress to exercise aggressive oversight of the investigation as to what happened to Spc. Guillen and how the military failed to protect her and others like her.

“Our hearts go out to the family and friends of Spc. Guillen,” said IAVA CEO Jeremy Butler. “I can not imagine how difficult and heart rending this situation is for them.”

The developments in this ongoing case strongly underscore the importance of improving processes at the Departments of Defense and Veterans Affairs to ensure that survivors of sexual harassment and assault have access to confidential and safe reporting and legal processes that acheive results.

“The system is clearly flawed. Spc. Guillen made it clear to her family that she had seen the failed response when fellow soldiers made similar reports and she feared the threat of retaliation if she made her own reports of sexual harassment,” Butler added. “Because of the many shortcomings in the justice process for survivors of sexual harassment and assault, we have long-supported the passage of the Military Justice Improvement Act to combat the scourge of military sexual violence by moving the decision over whether to prosecute serious crimes to independent, trained, professional military prosecutors. The House-passed, IAVA-led Deborah Sampson Act requires the VA to establish a comprehensive policy to end harassment and sexual assault at all of its facilities. The time is now to enact these and other aggressive measures to keep our servicemembers and veterans safe.”

IAVA encourages anyone who has been impacted by sexual harassment or assault to reach out to IAVA’s Quick Reaction Force who will assist service members, veterans, and their families with a variety of needs including 24/7 peer support and connections to resources.

Founded by an Iraq veteran in 2004, IAVA is the non-partisan leader in advocacy, public awareness and 1-on-1 care management and peer support. We organize locally, drive historic impacts nationally and fight for over 400,000 veterans and their allies nationwide. If a veteran or their family is in need of assistance now, please reach out to IAVA’s Quick Reaction Force at quickreactionforce.org or 1-855-91RAPID (855-917-2743) to be connected promptly with a veteran care manager who will assist you.