Hannah e-mailed to ask that Ava and my "TV: Hidden Yawns" from Third Estate Sunday Review be reposted here. 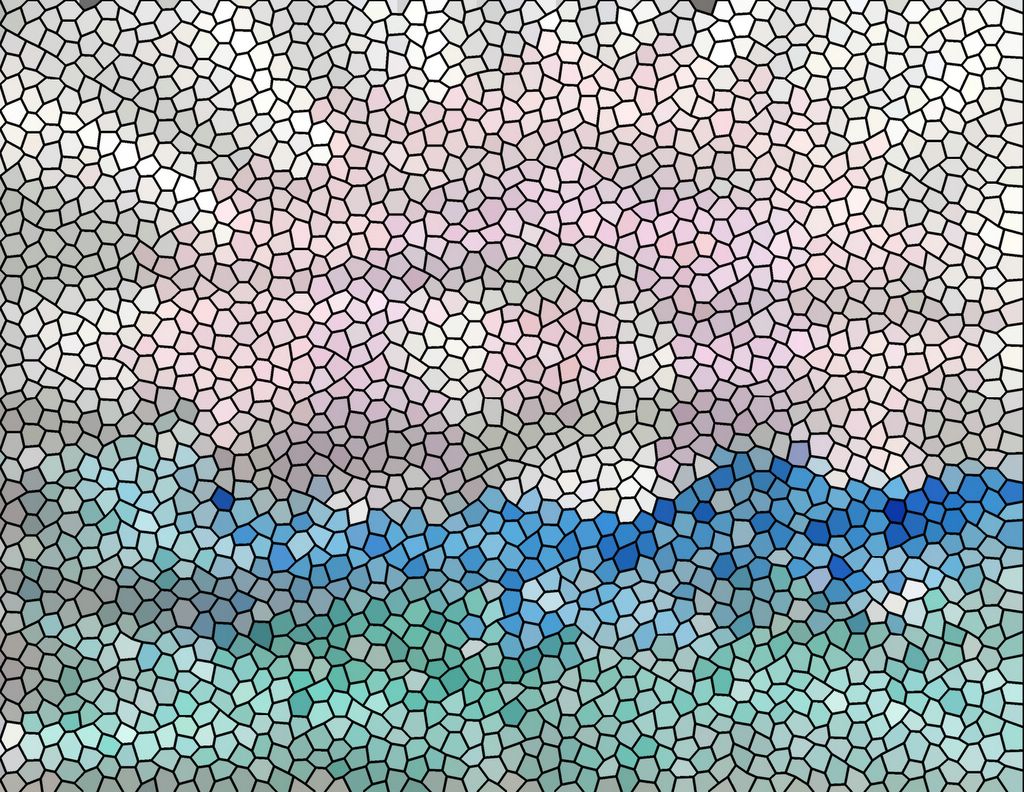 The way Jim hard sold it to us, we should have been suspicious. The ultimate nearby get away. As though we were headed to La Costa Hotel in San Diego. He hyped it and piped it up so much we should have known this was the face to face version of a pitch for a time share. You may have already won a black &  white TV!

Still, we loaded up the car and headed to Palm Springs, a sub-section, apparently new, entitled Hidden Palms. It all sounded so sticky and, frankly, prepubescent.

One look at a guy striving hard to be the local dreamboat, Johnny Miller (Taylor Handley), and we knew we'd been hyped. Johnny was working that whole nice guy teen routine overtime -- hard to buy with the ridiculous bleach job going on up top and the non-existent body tone around the mid-riff as he dashed here and there around the pool, sporting plenty of crack in his sagging swim trunks. Johnny said he was a teenager but we'd place his age easily at 24. Just one more California wanna-be, if you asked us.

We waited and waited for someone to bring over some fresh towels. What could be the hold up? Then we looked out a window and saw young Liza Witter (Ellary Porterfield) spend hours making goo-goo eyes at Johnny before making time to dig around in Cliff Wiatt's pants. She seemed to be the only worker at Hidden Palms and really intent on feeling around inside Cliff's pants so we decided not to bother her. Besides, a gal lusting after Jason Hervey lookalike Johnny had enough problems. Instead, we headed for the club house.

Big mistake. Club house? More like the old folks home. There was Karen Hardy (Gail O'Grady) and her second husband Bob Hardy (D.W. Moffett) obsessing dully over Karen's son, 'young' Johnny. We couldn't blame Karen for repeatedly steering the conversation to Johnny. We'd probably do the same thing if we were married to Bob. We'd talk about Johnny, the cosmos and maybe even the second season of California Dreams if it kept Bob at arm's length. We tried to corner her and explain that, thanks to the brave and pioneering work of Cher, hot babes across the country need never again be saddled with decaying structures just because he might be your same age.

Skip Matthews (Kyle Secor) was giving us the once over from across the room and looking like he thought he hit the lotto. We laughed wondering if sleeping with him required changing his Depends before or after sex?

Skip? Who would sleep with a man over forty who answered to Skip? The only thing more comical than his name was his hairdo. Bangs? We'd noticed Bob sported them too. Was it Peter Pan Night?

Just then a jealous looking Tess Wiatt (Sharon Lawrence) saddled up to Bob and muttered something about offering the name of her plastic surgeon who could take care of those "lower lids for you."

Oh good. It wasn't just us who'd noticed how elderly all the men looked despite obvious and repeated use of Just For Men hair coloring. Maybe she'd next explain that, when coloring your hair, the trick was to go for shades and highlights and not look like you just squirted a bottle of shoe polish on your head?

Nikki Barnes (Tessa Thompson) hurried through the room and over to the bar. She was 23 but trying to play underage -- and then wondering why it was so difficult to then get a drink? We walked toward her but she hissed, "Don't speak to me. I'm only the token. Sometimes it's a gay male and sometimes, like me, it's an African-American female." Downing her drink, she grabbed her subplots and was out of there.

Far less shy was Greta Matthews (Amber Head) who walked up in search of advice for looking like she belonged. We suggested she lose the raccoon eye make up, do something with the hair and learn to dress worth sh*t. Sighing, she hurried off saying she needed to find Johnny but, we're sure, she was just anxious to follow up on our suggestions and discover the world of style. Then again, maybe she just wanted to find a mirror and practice her pouting some more?

Cliff (Michael Cassidy) was leering at us now. As if, Cliff, as if. He explained he was the local bad boy and, due to his excited, high pitched and girlish voice, we had had to wonder just how sheltered the region was? When not speaking in a range that only dogs can decipher, he repeatedly fluttered his hands to the point that we had to stop him and ask if he did magic tricks?

He laid a tired and bad line on us so, like any women not confined to the world of Hidden Palms, we ditched him and went of search of life, if not excitement.

We found it in the form of Liza. Who, for the record, had still not brought us fresh towels. She was obviously upset so we let the lack of service issue slide.

"Eddie Nolan is dead," she informed us as she snuck glances to make sure no one else was listening.

Well shouldn't that be, Eddie Nolan is still dead?

"He was dealing with a lot of issues," Liza went on, ignoring us. "He hated Tennyson. He found the writing pretentious."

We exchanged a look. Alfred Tennyson? That passed for pop cult refs in this part of California? We attempted to hurry away before she started going on about the new Schubert mix that had just dropped.

But we couldn't shake her.

"-- and he was my best friend. Only nobody knew it. We kept in on the down low."

We could certainly understand why.

Twin Peaks damage, we whispered to one another.

"But Eddie didn't commit suicide. He was murdered. By Cliff and Greta. I found Greta's Halloween costume. That's when Eddie was murdered, on Halloween. Her costume was an angel and it's covered in blood, bright red blood."

Well actually, eight months later, blood would probably be browning. We weren't having any luck at shaking Liza.

"Where are our towels!"

That sent her running.

We made our way to back to our suite. Flipping on the lights, we saw Cliff and Johnny on either bed which surprised us only because we would have expected them to be naked and making out with each other.

"Who's into the tortured, sensitive, cares too much for this world type?" Johnny asked sticking out his lower lip.

"And who wants the bad boy so bad you'll have to keep him on a leash? You can put a collar on me! Just so long as you scratch my belly and . . ."

He shut up when we threw a drink on him. Maybe because it was the sort of move his mother, Tess, was prone to do repeatedly and so he respected it? Or maybe just because the last thing a guy on the make wants to be reminded of is Mommy?

Well, you know, we informed him, in the world beyond Hidden Palms, many people your age have been forced into an illegal war. In Iraq, nearly a million Iraqis have died over the last four years and 3558 US service members have died thus far.

"Back to me!" he whined, adding about sixteen syllables to "me" and stomping one foot on the floor.

"Honestly, Johnny," we informed him, "not only are you not all that in the looks department, you really aren't very interesting. You're far more of an undeveloped sketch than a fully dimensional character."

Cliff snorted at that so we informed him that he was actually even less than Johnny.

Dejected, both boys left our room, mumbling about how nothing ever happened around here. We'd have to agree with them on that. If a tumbleweed had blown past, that would have provided more action than we'd seen all day.

First thing the next morning, we rushed to the front desk. Liza tried to hide behind the counter but we told her we weren't there for the never delivered towels, we just wanted to check out.

She nodded and prepared our bill. As we handed over the plastic, she leaned in and whispered, "Eddie Nolan's dead."

Oh no. We were back to that again.

We told her Eddie Nolan was a war resister. He'd signed up in the early recruitment program. Gotten a United States Delayed Entry and Delayed Training Program ID card. Then he'd hit 18 and been unsuccessful, unlike Cliff and Johnny, in lying about it. He'd been shipped to Iraq and, when he was back in the States on leave, decided he couldn't fight in an illegal war anymore so he'd self-checked out.

"Not dead, dear," we informed her. "He's underground."

The news appeared to blow her mind. Too much reality and far too many plot points for her narrowly drawn and mousy character.

Then, like viewers across America, we quickly said goodbye to Hidden Palms. Forever.
Posted by Third Estate Sunday Review at Sunday, June 24, 2007


iraq
hidden palms
Posted by Common Ills at 9:16 AM