Kat's Korner: Chris Brown's all mixed up on his mixed tape

Kat:  Friday, ATTACK THE BLOCK dropped.  It's the new mixtape from Chris Brown -- his OHB Crew and Section Boyz. 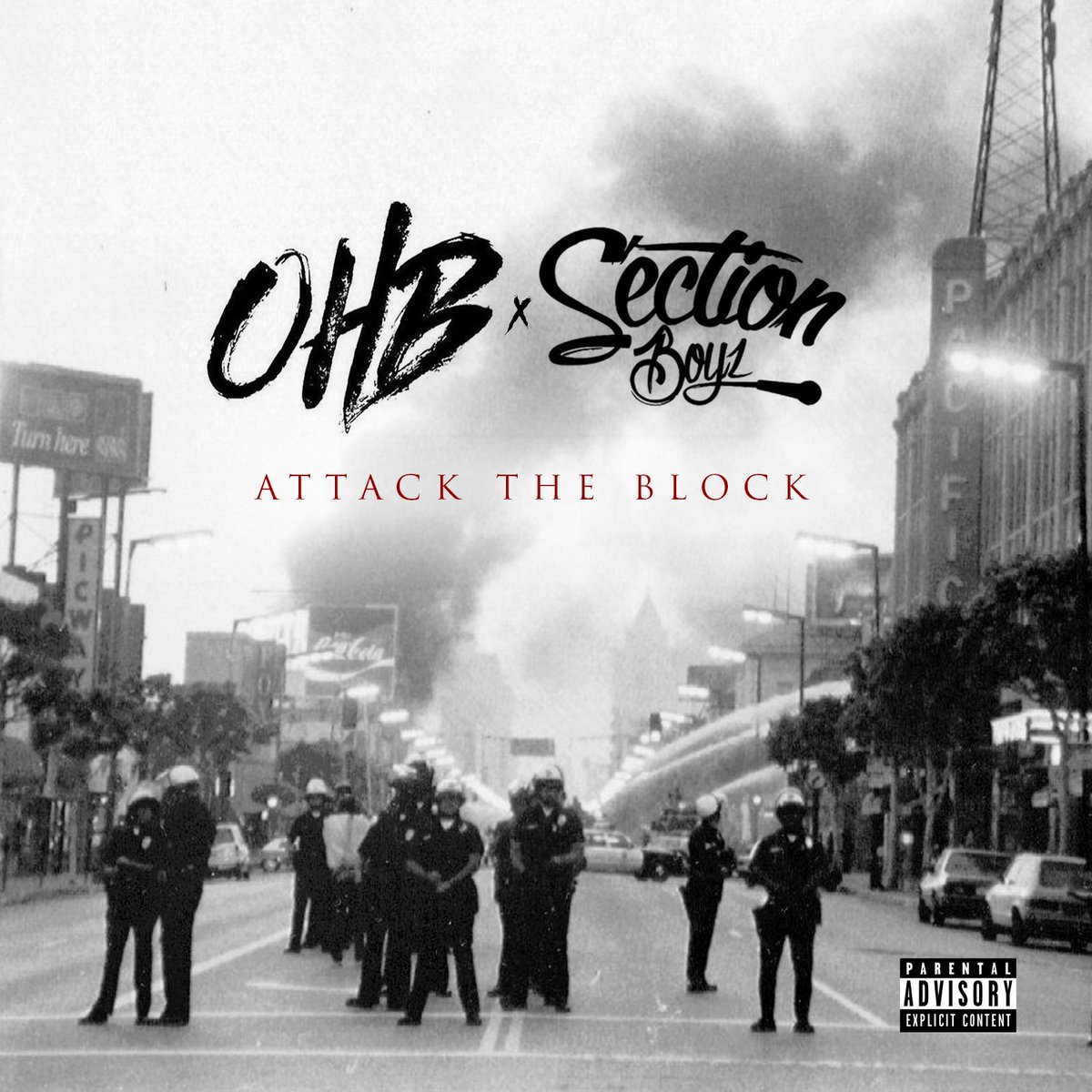 
Brown's 2009 felony assault sentence remains his strongest identifier.  On the plus side, that was seven years ago and his mix ups with the law since have not involved assaulting women.

And his music has certainly given us more to focus on.

With this release, Brown continues giving us something else to talk about as well as shake our asses to.

Of the 16 tracks, "Cherry Red" is the strongest (Ray J and TJ Luva Boy throw some assistance to Chris on this track).  It's so great it really makes you groan over the tension headache that is the opener:

I got too many felonies, my PO keep tellin' me
To piss in a cup, don't give a f**k, I'm 'bout to smoke my weed
Plottin' in the club, man I wish a ni**a plot on me
Thinkin' you gon' ball, I'mma slide, you gon' rest in peace
I got a couple fans in my hand right now
Me and all my homies, know these bitches only f**k with Gs
Now I can see why you hatin' me
All these bitches in the back of VIP, made that pu**y leak
I can't give that hoe a place to sleep, but that pu**y free


That bragging temper tantrum is dubbed "Don't F**k With Us" and it's groove doesn't redeem the fact that Chris is too old and too talented to be back in his terrible threes.

He thinks he's got to protect the rep.

But at some point, he's going to have to decide if he's singing to change the world he's so obviously ticked off with or if he's just wallowing.

Let's be clear that the track I praised earlier, "Cherry Red," it's not Stevie Wonder doing "I Just Called To Say I Love You" or Roberta Flack offering up "Feel Like Making Love."

It's raunchy as hell.

The lyrics are, at best, questionable.

So when I'm complaining about "Don't F**k With Us," I'm not talking about taking a bar of soap to Chris Brown's mouth.

As opposed to the trite.

You can grind to "I Already Love Her" but the lyrics are something else.


It's a battle in this love war
Through the fire, I'm your dragon slayer
Yeah, oh I
It feels like I'm drowning in water
Needed more air, all alone
You don't remember all the love we shared
And you pretend not to care
Girl it tears me
You've been fallin' in and out of love
All of your friends they keep tellin' me I'm a hoe
I keep f**kin' up, it's really hard to trust me
Going crazy off that codeine in that car, baby help me

Why would anyone say that unless they were either going to provide a laundry list of everything else they are or develop the dragon slayer reference into a motif?

Bad lyric writing also includes the whole virgin/whore duality trap he's entered into when he tries to talk about women.


There's a lot of life in the music.

But his lyrics harm him more than any squad car ever could -- with or without blaring sirens.

I made comparisons to Roberta Flack and Stevie Wonder earlier and it's because he has the raw talent to hang with the heavy hitters, the real artists.  But if he wants to belong with that crowd of artists and not merely visit, he's going to have to work a lot harder.  He's also going to need to sport some maturity, he's not 21 anymore.