Monday, June 19, 2017.  The Mosul Slog continues, what is insane and inhumane is accepted as normal, and much more.


Micah Zenko is a public commentator who appears to have compassion -- a rare thing.  But in their chattering to themselves, these talking heads -- even the ones with compassion -- appear to get lost.

No where is that more clear than in his column for THE NEW YORK TIMES entitled "Why Is the US Killing So Many Civilians in Syria and Iraq?" online and "Facing Civilian Casualties" in print.

It's a hand wringing column.

It's also one where they talk to themselves and accept things as normal which are not, in any way, shape or form, normal.

First off, it is not normal to be dropping bombs in populated areas.

In many cases, that is a War Crime.


Also, more strikes have occurred in populated areas, like Mosul, the Islamic State’s last stronghold in Iraq. A 500-pound bomb aimed at two snipers there detonated stored explosives, which collapsed a building and killed 105 Iraqi civilians on March 17, according to Centcom.

Anyone making it to the end  of that second sentence will read the sotto voiced "according to Centcom," yes.  And that's rather cheesy.

But that's not my point here.

(For the sake of argument, let's accept that claim that the were two snipers and that they were the target.)

In the dank hall where the chattering faces use their own fingers to pull their deaths masks back into a perverse grin while they speak their own coded language, a 500 pound bomb is seen as normal, something that just is.


There is nothing normal about dropping a 500 pound bomb on populated area.

Membership in the chattering class requires crushing your own soul.

AFP reports, "Iraqi authorities have dropped leaflets over Mosul warning civilians to stay inside and are telling jihadists to 'surrender or die' after launching an assault to retake the Old City."

And when it finally ends, the war drags on. 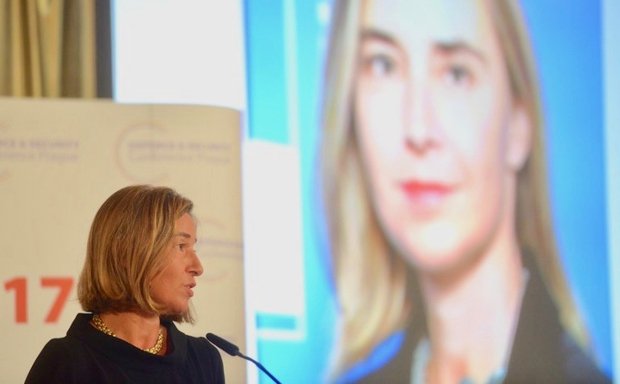 And US troops will not be leaving. 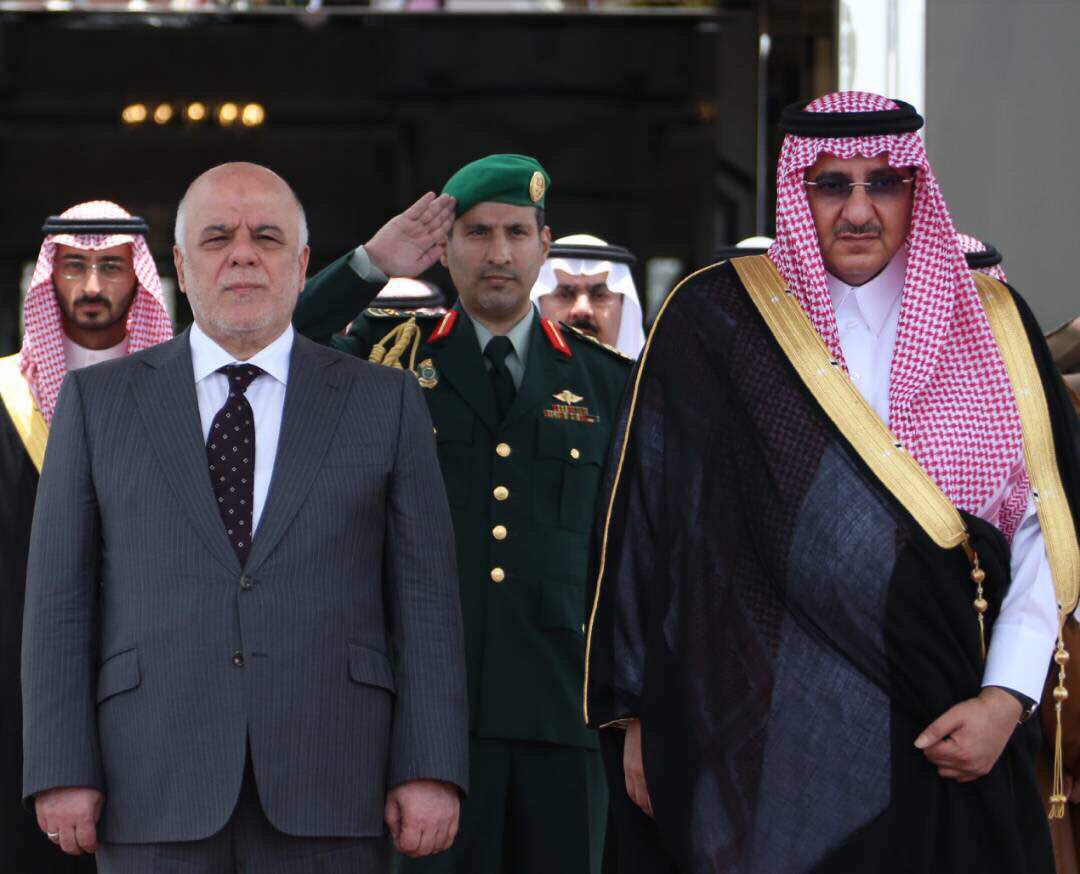 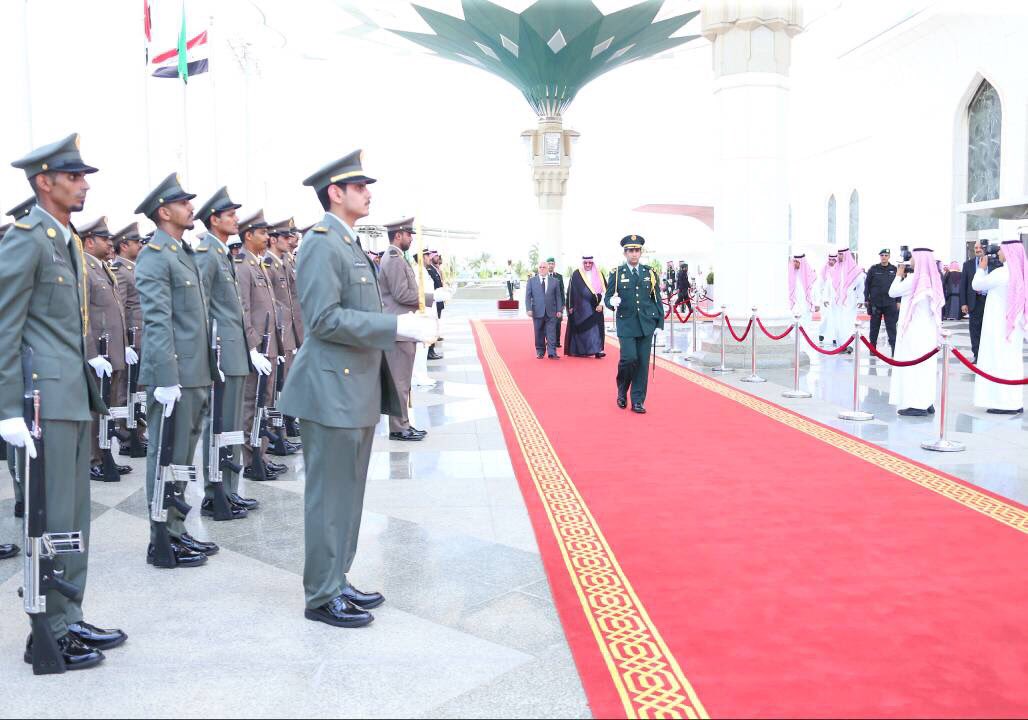 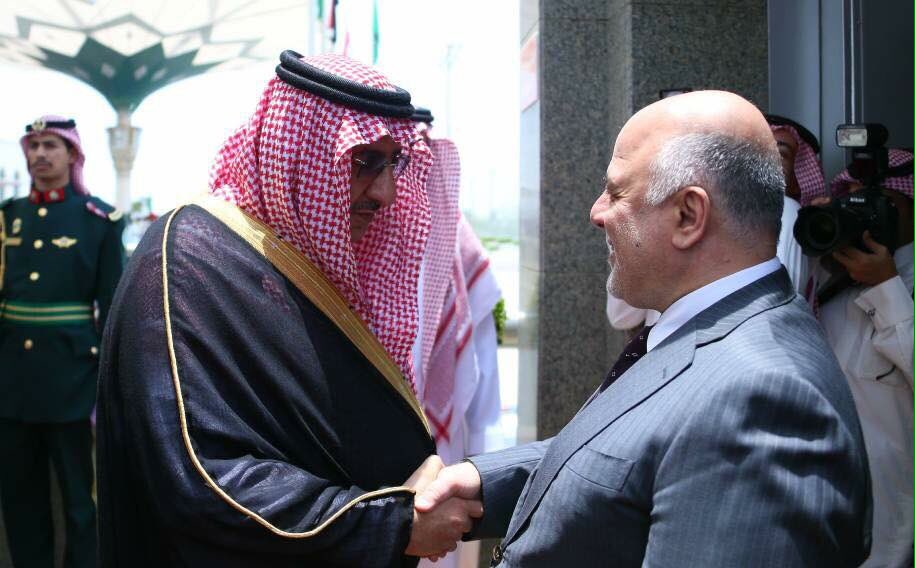 This is big news.  Iraq shares a border (southern border) with Saudi Arabia.  Under Nouri al-Maliki, "diplomacy" with the kingdom of Saudi Arabia was making threats and verbal attacks.