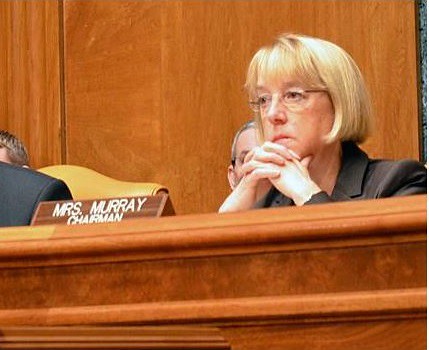 “For President Trump to declare a state of emergency and circumvent Congress and the American people based on lies and a manufactured crisis is an outrageous, horrific, and un-American abuse of power and I can only hope that he listens to people across the country and reverses course immediately. The idea that the President not being able to pass his wasteful wall spending through Congress—a wall that he promised Mexico would pay for and that wouldn’t even be built for years—constitutes an ‘emergency’ is absolutely absurd and deeply wrong. Democrats and Republicans agree on the need to invest in responsible border security and tackle very real humanitarian issues, but there is absolutely no ‘emergency’ and absolutely no justification for President Trump to use this as an excuse to violate our Constitution and laws.

“If President Trump takes this unprecedented step, every American who believes in the Constitution and the separation of powers in our great republic should be shocked and angry. If President Trump opens the door to presidents declaring fake emergencies to fund spending they can’t persuade the people’s representatives in Congress to support, then a dangerous precedent has been set that puts our country on a slippery and very dangerous slope. What would stop this president from declaring another emergency the next time he wants to do something that Congress doesn’t want? This is not the way our government is supposed to work, and this is not remotely what was intended when these emergency authorities were created. I am going to stand with Democrats, Republicans, and every American who is concerned by this and we will fight back.

“While President Trump is threatening to move forward with this un-American and unconstitutional maneuver, today Democrats and Republicans in Congress once again did their job by hammering out a bipartisan compromise that rejected President Trump’s wasteful border wall and instead invests in our national priorities and avoids another completely unnecessary shutdown. On behalf of federal workers and families in Washington state and around the country, President Trump must sign this bipartisan bill to avoid another Trump Shutdown—and he must listen to the will of the people and not take unilateral and unconstitutional action to violate this bipartisan agreement.”