Kat's Korner: Coldplay sneaks in as the year winds down

Kat: What if EGYPT STATION ended up being Paul McCartney's last album?


I wondered that this week when I finally heard the 2018 album.  It's a strong one and "I Don't Know" stands with the best songs he's ever written.  If you don't grasp how huge that praise is, grasp that this is the man who wrote or co-wrote songs like "Yesterday" and "She Loves You" and "Hey Jude" and even "Band On The Run" and "Baby I'm Amazed."  "I Don't Know" was a hit.  It was also a double-sided single, for anybody who can remember those, with "Come On To Me" as the B-side and "Come On To Me" was also a hit.

How did I miss this?  Who knows.  But EGYPT STATION is one great song after another.  "Happy With You" just continues the strong progression.  Paul's voice is not what it was.  It's deeper, for example.  You can recognize it.  But it does make you realize that he's been recording a long time.  And if EGYPT STATION were his last album?

He'd have created a great one to go out on.

Hopefully, there are more albums in his future.  There aren't a lot of people who make albums anymore.  Oh, sure, they release these collections of songs, but often the songs aren't about a journey or a narrative.  It's just an odds and ends release.


On November 21st, I was writing about the band at my site.

As December moved in, e-mails started coming in.  Confusing ones.  People noting that I admit I'm lazy and often defocus -- I do admit to both of those things -- but c'mon already.

When I wrote that post, I had no idea that Coldplay had a new album due out, let alone due out the next day.  And since none of the e-mails were very clear, I was wondering what they were about -- other than reminding me that I'm lazy.

You really think I'd forget that?

So finally Maggie hits me up for the album.  Coldplay.  I go to hand off A RUSH OF BLOOD TO THE HEAD and she's obviously annoyed.  I'm not going to share the new one?  What new one? 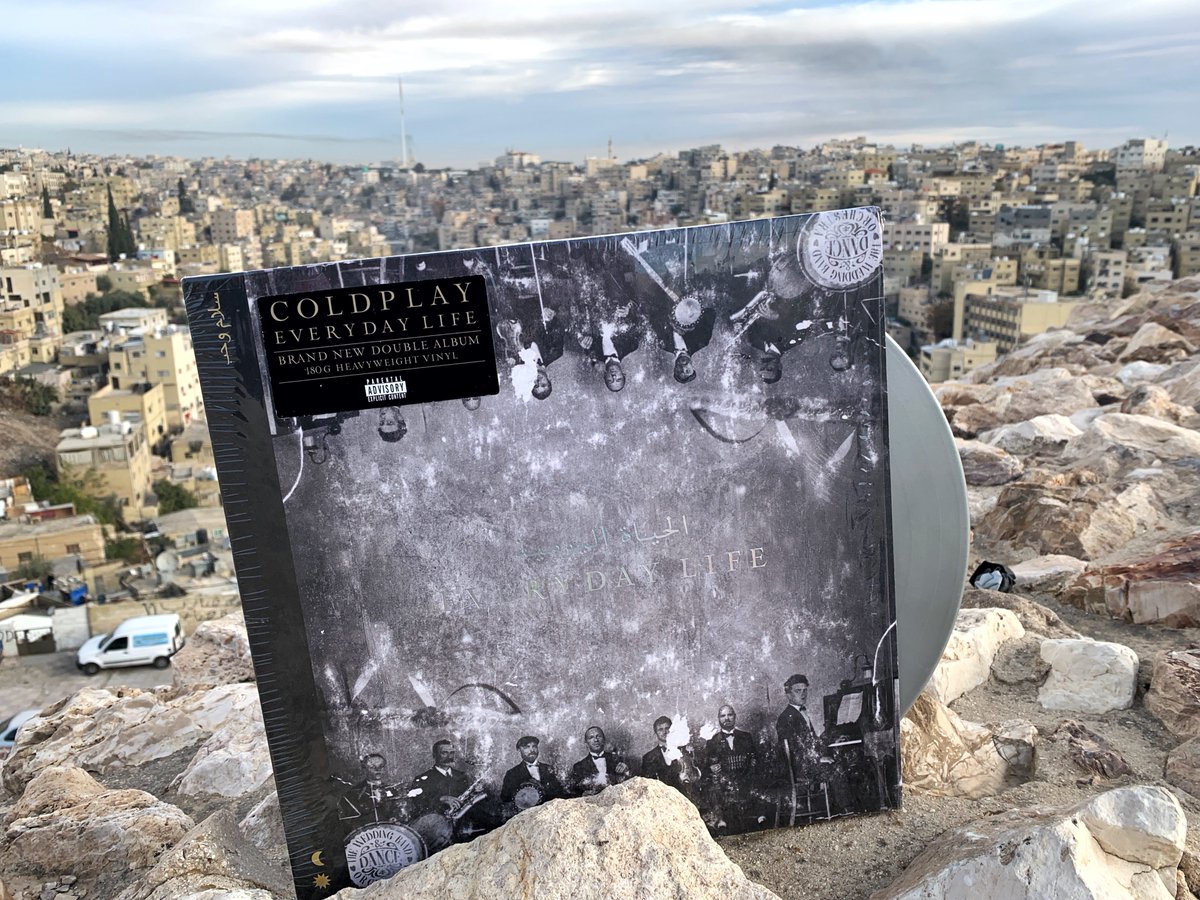 
What if Coldplay never released another album?

If they never released another album, that would mean that they never topped A RUSH OF BLOOD TO THE HEAD.

With EVERYDAY LIFE, they managed to match their classic album.

And that's no easy feat.

I don't mind a concept album.  I don't mind this concept.  But, honestly, I would've put the little skit into a different song, not one that Chris really nailed vocally.  Oh, look at the notes, this isn't a skit.  It's an actual 2013 recording.  All the more reason not to use it f**k up a song.  They could have ended the track with it (the way Joni Mitchell's "Tax Free" ends with Rod Steiger's rant) or made it a brief track between two songs.

That's about it for the negatives.

I'm sure some will be put off by the concept and the message.  I can already hear someone -- Sumner? -- pointing out that Coldplay is a British band and that Chris Martin is no Sly Stone.  And maybe the song they'll make that point with is ''BrokEn"?

Some may argue that Coldplay hasn't 'earned' the right to sing that song.

Well, they wrote it, right?  Guy Berryman (bass), Jonny Buckland (guitar), Will Champion (drums) and Chris Martin (vocals, guitar and keyboards) wrote it, so of course they should sing it.

More to the point, when Coldplay 'cooks,' it's because they are being spiritual.  In the way U2 used to be before Bono destroyed everything -- first with his preening ego in the 90s and then with his disappointing corporatism of the '00s -- all of which robbed U2 of any White soul they might have had left.

Chris, when he's soulful, is like Paul McCartney with "Let It Be."  It touches on about five different things all at once and it's the haunting that really tears into you.

The band gets to you and then some on the new album.  "Daddy" will probably not ever be a hit but it's one of the most important tracks on the album and I can't imagine enjoying EVERYDAY LIFE as much as I do if it wasn't included.

"He went woo woo, woo woo, oo-oo-oo," Chris sings on "Orphans."  When you hear it, you'll hear that it works.  Pretty much everything does.

EVERYDAY LIFE is the album that says Coldplay still matters, that the band's still in the game.

If they'd released it earlier in the year, I think it would be going head to head with Billie Eilish's WHEN WE ALL FALL ASLEEP, WHERE DO WE GO? on most critics' lists.  Instead, the album sneaked in at the end of the year.  Give it a chance, though, and you'll find it quickly sneaks into your heart -- and stays there.