Well the Iraqi government said so . . .

Online, CNN trumpets the liberation or 'liberation' of Ramadi.  On TV?


CNN Talking Head: Well no pictures shown to confirm that and  CNN cannot independently confirm exactly what is going on on the ground.

Equally true, if 12 hours ago, they were referring to pockets in and around Ramadi needing clearing than they may not have liberated Ramadi.

More importantly, the issue has always been what happens after.

Terrorists wrongly termed 'militias' rounding up civilians and shooting them in the streets?

Secondary importance:  How about the length of the operation?

No, it did not start last week.

It has gone on for months.

How about the fact that US war planes pounded Ramadi with bombs?

But we're all supposed to be thrilled that over 10,000 Iraqi troops went after 350 Islamic State terrorists and the Iraqi troops didn't turn and run -- as they have repeatedly done in the past.

The whole thing means nothing.

The members of the Islamic State not killed in battle remain alive.

It is not as though there is a region on the map labeled "Islamic State."

This just disperses them further.

And that may mean more attacks on Paris or California towns.

You don't defeat the Islamic State with military battles.

NATIONAL IRAQI NEWS AGENCY reports that Senator Ron Johnson is calling for a Gulf coalition to defeat the Islamic State -- comparing it to the one used by then-President George H.W. Bush in the first Gulf War.

How stupid is Ron Johnson?

Does he really think that the Islamic State is like the nation-state of Iraq in the early 90s?

NINA also reports that the general amnesty law may be voted on.

Senator Ron Johnson, will you speak to that?

This was supposed to have been passed forever ago.

In fact, Bully Boy Bush still occupied the White House when the passage of this item was a benchmark for the US continuing to support the government of Iraq.

Cowards who had fled to Iran and Syria and waited until the US invaded to finally return to Iraq, these cowards wanted to work their revenge.

And that meant targeting Sunni civilians.

Until the government of Iraq stops persecuting civilians, the Islamic State will remain in Iraq and find support there.


And on these claims, let's note something else. 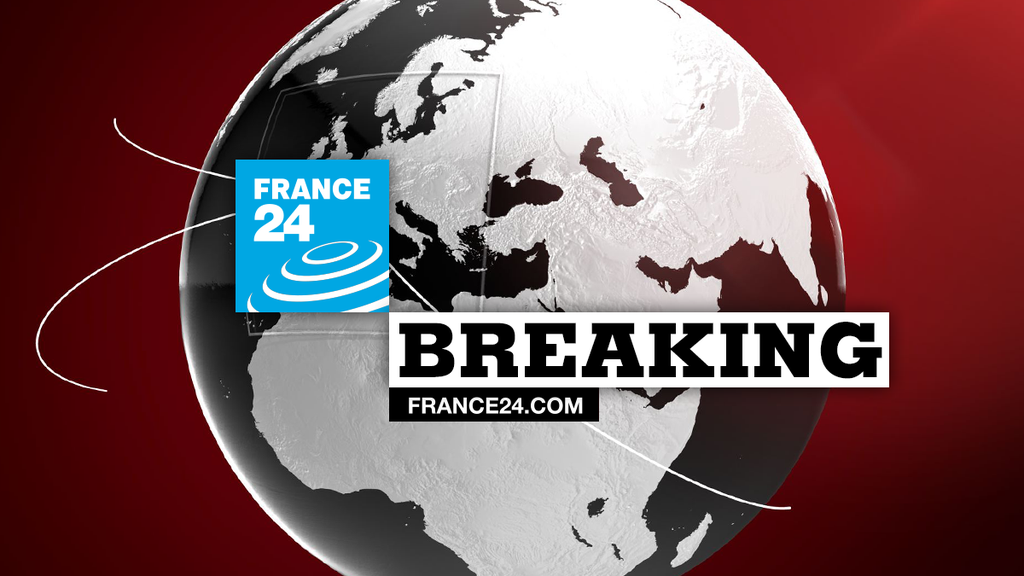 
If Ramaid's liberated, isn't it the job of the prime minister to announce that?

Or is Iraq now a military junta?