rebecca: As usual, I'm cross-posting my list of the top ten men of the year.

at the end of the year, we look back at the 10 hottest guys.

reader joe felt 'no 1 really cares which guy is the hottest.'

maybe you'll make it next year.

don't worry about it so.

joe's so worried he might not make my list (you didn't, joe) that he's become a conspiracy theorist and insists that my list are part of a 'feminazi plot to weaken men.  this can be traced directly to the second wave feminists of the 70s.'

while i am a feminist, i trace my own list back to her.

from 'the damned don't cry.'

and in 1951, she gave her top 10 favorites to 'silver screen' - clark gable and william holden made her list and she notes 'in fact i like holden so much i'm putting him on the list twice.'

so without further adieu or time taken to note and assuage male paranoia, here's my list. 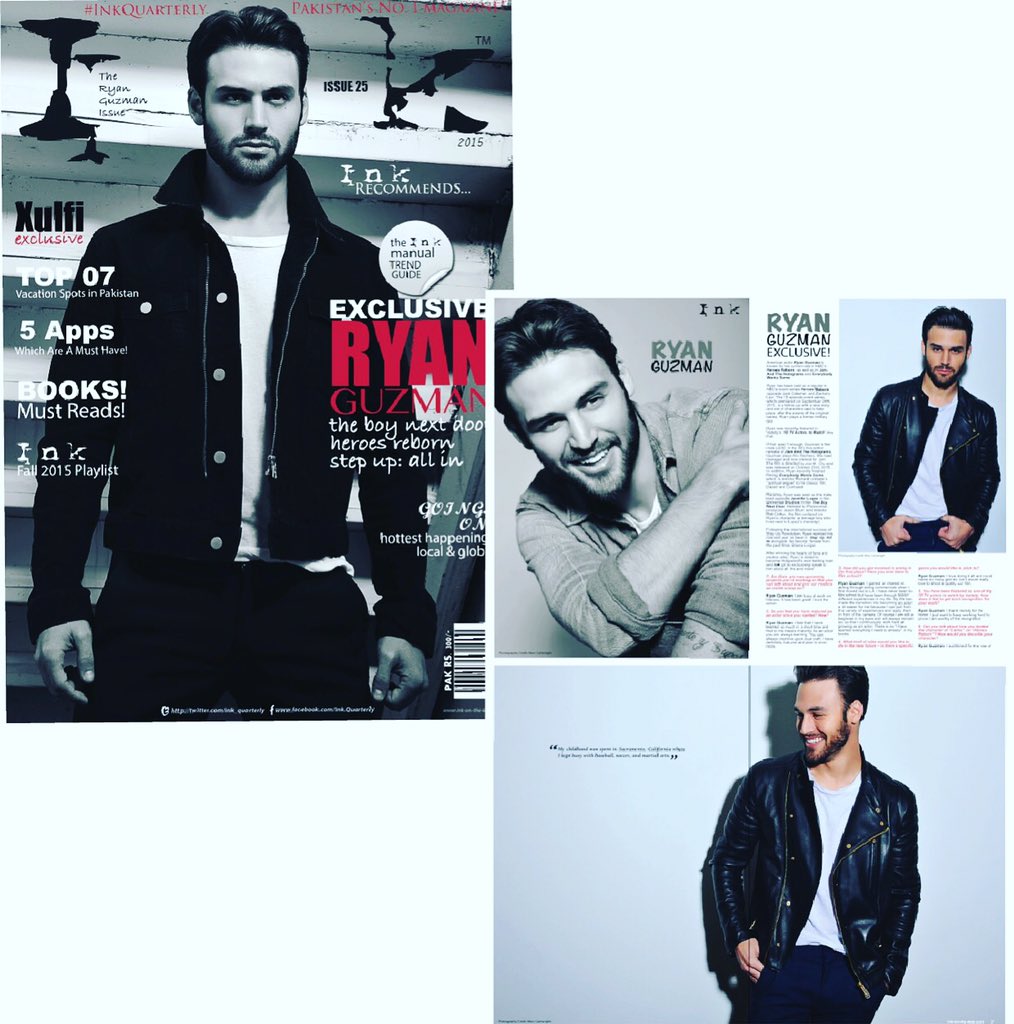 
Milanca ❤ ‏@Mila_joy345  22 Dec 2015Texas, USA
Look who rocked guardians of the galaxy before Prat did .@ZacharyLevi


guzman and levi were so delicious that the hideous jack coleman was forced down our throats every episode as the physical equivalent to bran.

when it comes to beefcake, let it be a fiber free diet! 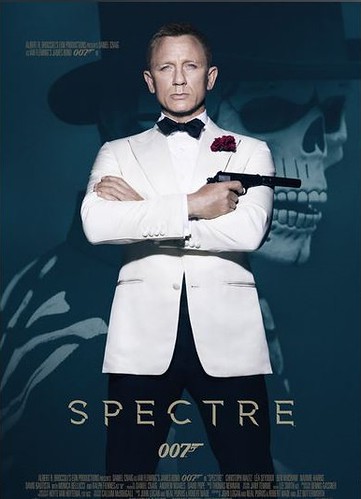 whether or not 'spectre' was his last turn as bond, there's no denying daniel craig heated up the role like no 1 had since sean connery. 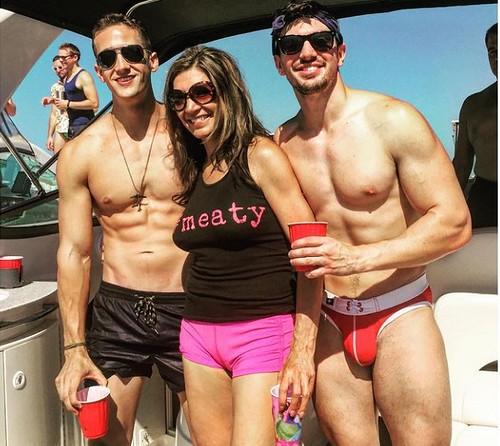 that's grand in the red thong.  hot, hot, hot.  and he can sing too.  go get his album 'all american boy' immediately. check out kat's review of the album here. 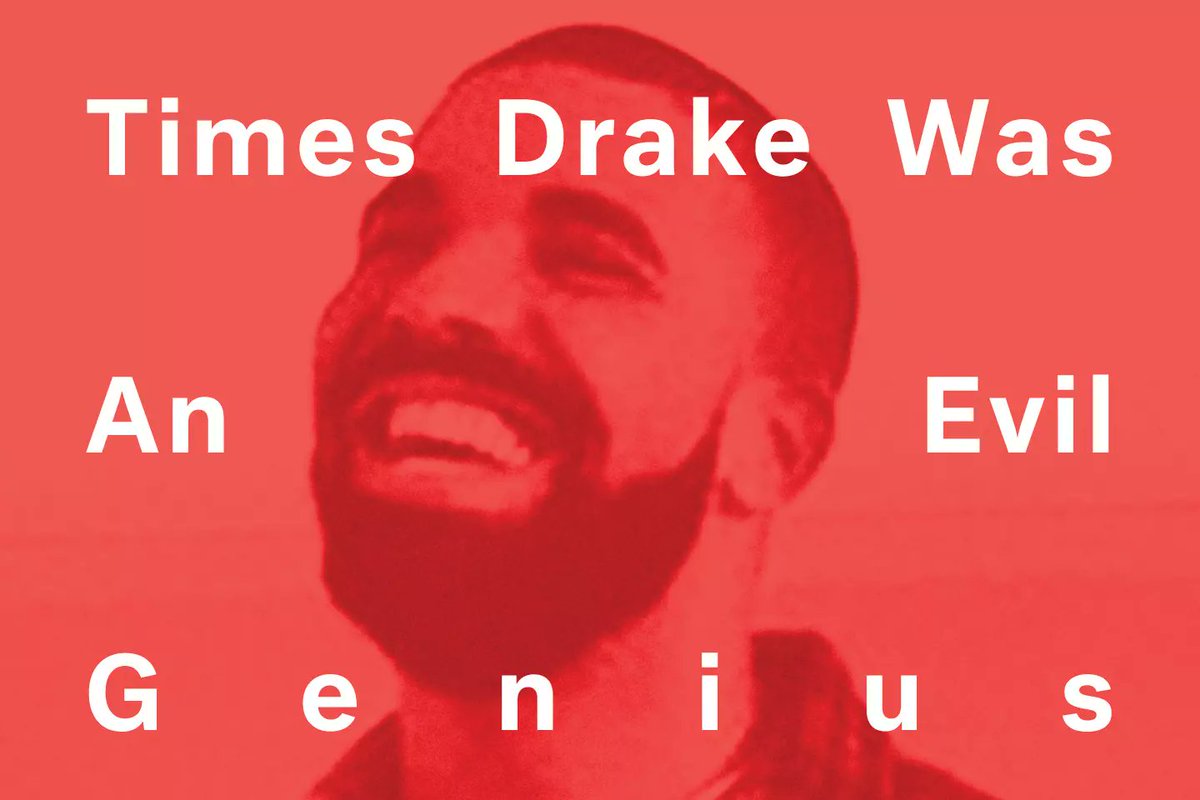 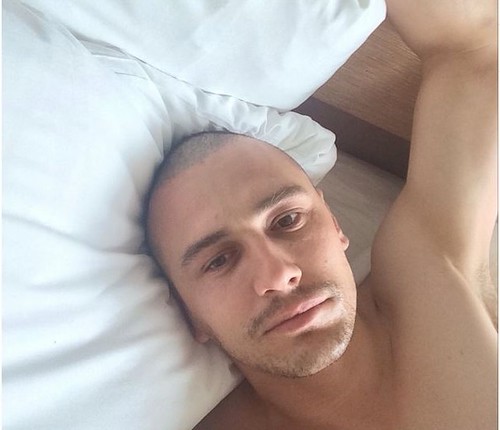 baby franco.  not since marilyn monroe headed off to lee strasberg's actor studio has an eye cupcake suffered so for art.  franco's not yet done his immortal turn in a film like 'some like it hot' but his work in 'the interview' and 'this is the end' prove that he's getting there.


where has this hottie been hiding all my life?

back in september, ava and c.i. noted him:

The nude scenes are 'necessary,' you understand, because she's been tattooed by someone with various clues.

The important clue on the series premiere was tatooed behind her ear which calls into question her repeated full body nudity throughout the pilot.

As does Sullivan Stapleton who co-stars as jagged teethed FBI agent Kurt Weller.and managed to be fully clothed throughout -- even late at night at his own residence.  Stapleton is, after all, the actor credited with saving the film 300: RISE OF AN EMPIRE -- not via his acting but due to his various states of undress throughout the film.

Sullivan's so wrapped in clothes, you'd never even know he had chest hair were it not for the fact that it creeps up to his throat.


the show needs to stop wrapping all that goodness up.  share it a little, sully. 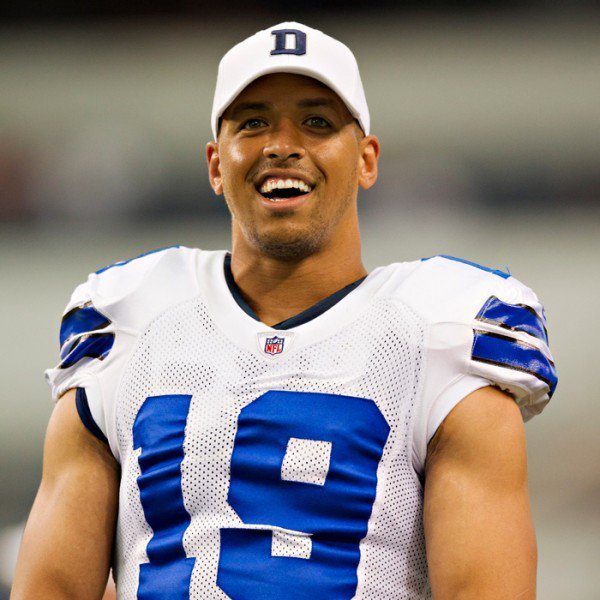 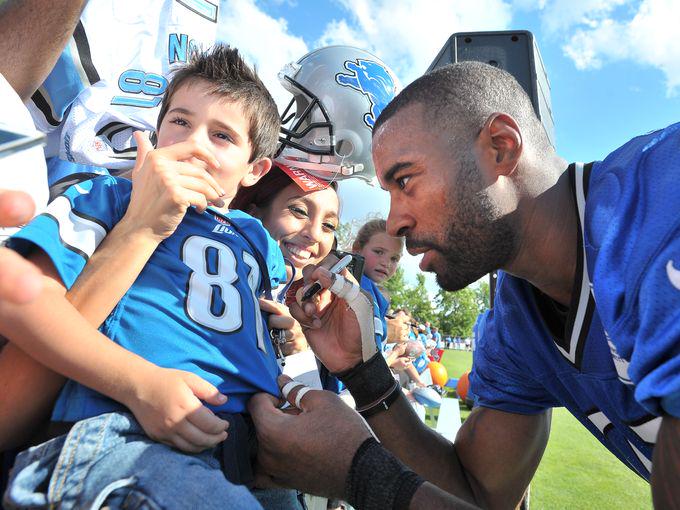 miles and calvin are the 2 hottest guys in sports these days.

as the otherwise forgettable latest installment of the avengers demonstrated this past summer, mark packs the heat.  the hulk's never been so hot.