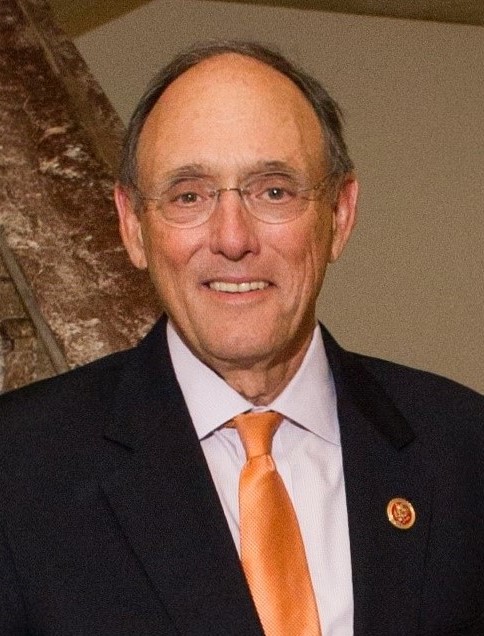 Washington, DC – Iraq and Afghanistan Veterans of America (IAVA) CEO Jeremy Butler will be joined by Rep. Phil Roe, M.D. (R-TN) for a Facebook Live video conference on Wednesday, June 17th. During the video conference, Dr. Roe and Butler will address support for changing the VA motto, highlight important legislation in Congress, and discuss IAVA’s big 6 priorities during COVID-19 and initiatives such as the organization’s Quick Reaction Force (QRF).

Jeremy Butler serves as IAVA’s Chief Executive Officer. Jeremy joined IAVA with 15+ years of experience providing substantive and strategic counsel to leaders in high-profile government and private sector offices, to include the Departments of Defense and Homeland Security. He is a graduate of Knox College and the U.S. Naval War College where he received a Master of Arts in National Security and Strategic Studies. He is a Surface Warfare Officer in the Navy Reserve. Butler regularly contributes to Fox News, MSNBC, CNN, C-SPAN, and other mainstream and military media outlets. Butler is also a Commander in the Navy Reserves with nearly 20 years of uniformed service.

Founded by an Iraq veteran in 2004, IAVA is the non-partisan leader in advocacy, public awareness and 1-on-1 care management and peer support. We organize locally, drive historic impacts nationally and fight for over 400,000 veterans and their allies nationwide. If a veteran or their family is in need of assistance now, please reach out to IAVA’s Quick Reaction Force at quickreactionforce.org or 1-855-91RAPID (855-917-2743) to be connected promptly with a veteran care manager who will assist you.