The Iraqi Cabinet approved a law to mark Christmas Day, December 25, as an official holiday across the country "on the occasion of the birth of Jesus Christ," according to a statement released by the Iraqi government.
The Cabinet voted on an amendment to the national holidays law in the country that Christmas Day is a holiday for all Iraqis, and not only for the Christian community, as it had been for decades.
"Happy Christmas to our Christian citizens, all Iraqis and to all who are celebrating around the world," the Iraqi government said on Twitter.

Government of Iraq - الحكومة العراقية‏Verified account @IraqiGovt 22h22 hours ago
The @IraqiGovt announces Christmas Day to be an official holiday across Iraq. Happy Christmas to our Christian citizens, all Iraqis and to all who are celebrating around the world.
29 replies295 retweets693 likes


Some, sadly, are celebrating in displacement camps.  RUDAW notes this in the video below.

Mohammed Ebraheem (IRAQI NEWS) reports that 3 people were killed by the "booby-trapped vehicle [which] went off at Ras Al-Jadah marketplace in Tel Afar district, west of Mosul" and twelve more people were left injured.  As always, it should be noted that the death toll may rise. 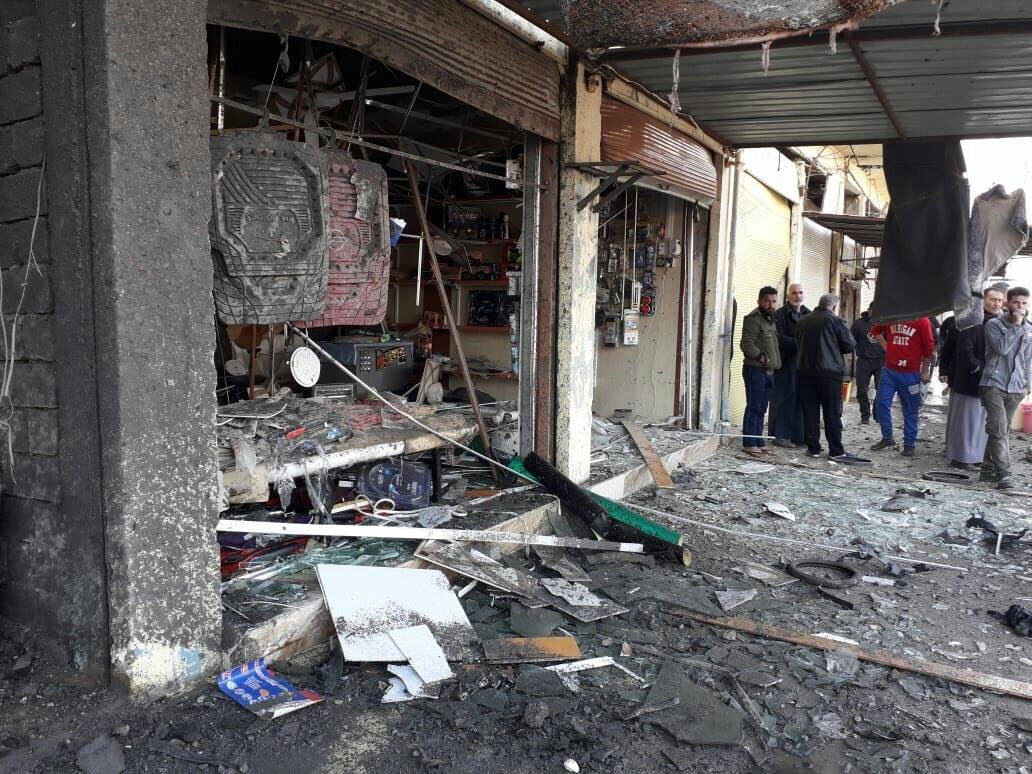 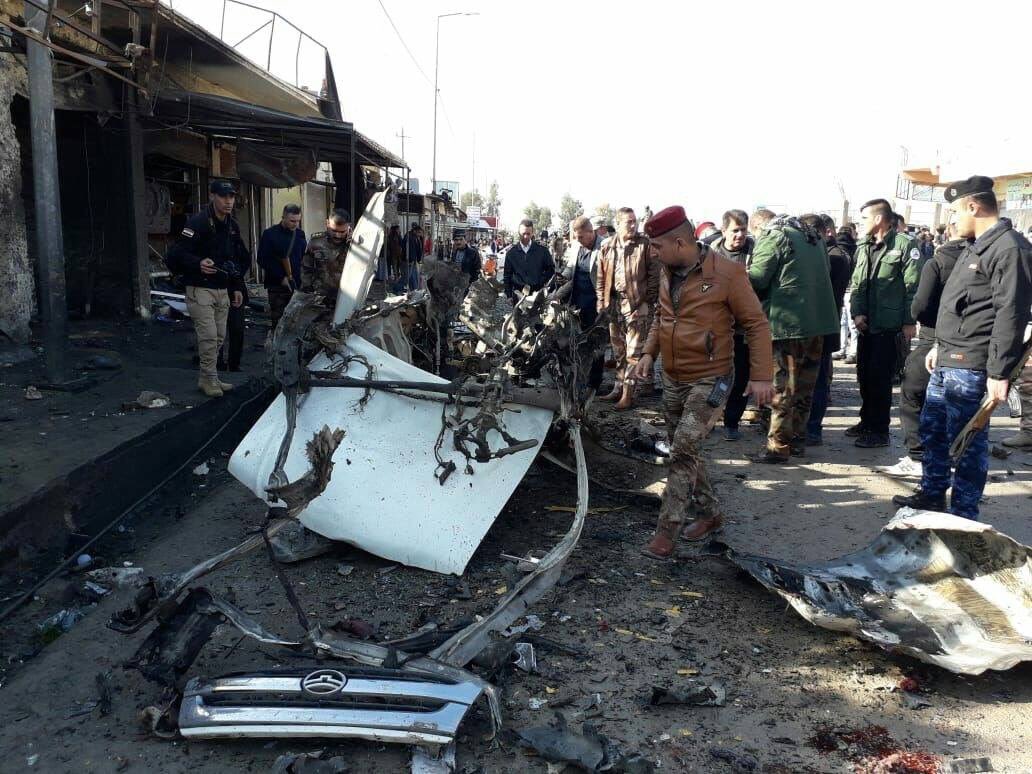 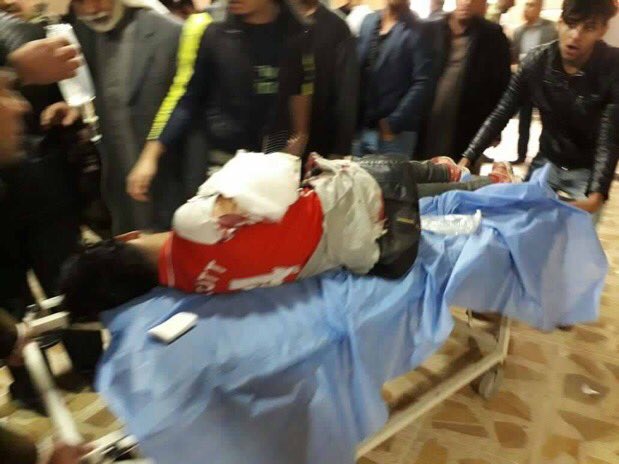 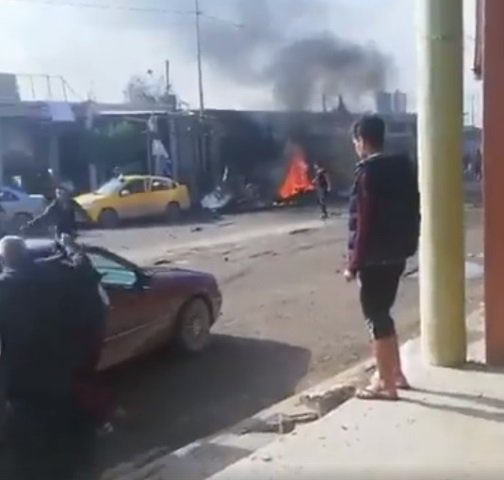 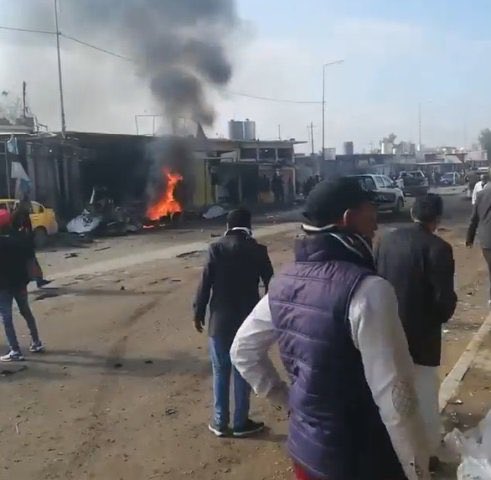 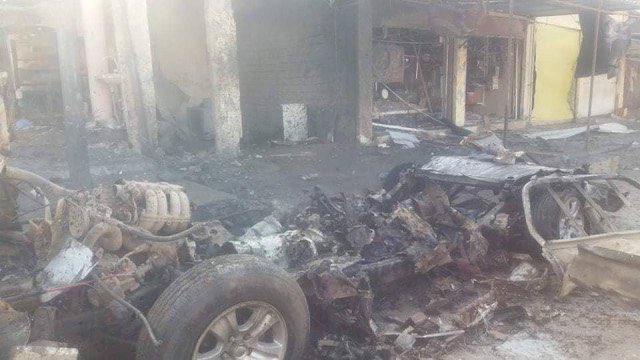 ,& 4 Staying On As Long As You Could 2 Keep trump from

Poor Cher, she can be her own worst enemy.  She liked to have a filmography but she destroys herself every time.  She could have made a ton of movies but instead she signs on and needs a new writer hired and by the time the new writer re-writes the script it's crap and no one wants to make it.  She's written herself out of movie after movie by demanding re-writes.  And, here's the thing, others have gone back to the original script and they've had a successful film.  Poor Cher, she never knows what she thinks she does.


I say it with love, Cher, with love.

And that's how she gets to celebrating Mathis The Butcher of Falluja.

We get it, Cher, you hate Donald Trump.

I've disliked him much longer and, unlike you, I never was nice to him.

But my distaste for Donald does not mean I will celebrate and applaud The Butcher of Falluja who is responsible for the deaths of civilians -- and, yes, Cher, that includes young boys.  His policy that they couldn't leave before the attack started -- an attack that used illegally -- internationally banned -- weapons.

So, Cher, dear, please stop the b.s.  You haven't done the work required yet again.  You don't know what your Tweeting about and you're applauding a man responsible for the deaths of innocent boys -- I'm not calling men "boys," I'm referring to 14-year-olds that he left trapped in a city he knew was about to be bombed.

So, Cher, just sit that tired ass down.  Your hatred for Trump is leading you to embarrass yourself and disgust people who know far better than you.  Stop it, just stop.