Tuesday, August 20, 2019.  Deportations in Iraq continue to happen because we're not (a) paying attention and (b) being honest.  There is no justification to remove anyone from the US and force them to Iraq.

Last week, more talk emerged about how Congress could do something to stop Iraqis from being sent back to Iraq.  This followed the August 6th death of Jimmy Aldaoud who had been deported to Iraq two months prior.

Louisa Loveluck‏Verified account @leloveluck Aug 13
Jimmy Aldaoud died in a Baghdad apartment last Tuesday after vomiting blood and begging to return to the US. He had lived in the Detroit area from infancy until he was deported in June.
12 replies161 retweets222 likes

But the talk had been going on before that.  In fact, May 8th, Niraj Warikoo (DETROIT FREE PRESS) reported:


Two Michigan congressmen, one Democrat and one Republican, introduced a House bill this week that would block the deportations of more than 1,000 Iraqis.
U.S. House Reps. Andy Levin, D-Bloomfield Township, and John Moolenaar, R-Midland, introduced the bipartisan legislation Tuesday titled 'Deferred Removal for Iraqi Nationals Including Minorities Act.' The bill calls upon Immigration and Customs Enforcement (ICE) to stop any deportations of the Iraqi immigrants, most of whom have criminal records and had final orders of removal.
"Conditions in Iraq have worsened dramatically since these removal orders were entered," reads the bill. "Many Iraqis with removal orders will face persecution, torture, or death if removed."
The bill is cosponsored by 12 of Michigan's 14 U.S. House representatives, including all its Democrats and all but one Republican. There are nine other cosponsors in the House from other states, including California.
Many of the 1,000 Iraqis who face deportation are Chaldean, Iraqi Catholics who have faced discrimination and violence in recent years in Iraq. They were legal immigrants and some have lived in the U.S. for decades, but because of their criminal records, are eligible for removal.

That was back in May.  And nothing has been done.

People are missing the point and then some.


SLATE's article goes on to insist that more people will be deported to countries they did not grow up and . . .


How stupid are they?

The issue with regards to Iraq is very simple: It's a corrupt country.  ISIS is again on the rise.  It is a country at war.  You do not send people there.  Forget the fact that the US started the war, you don't send people to an unsafe country.

This is on Congress, for not acting, this is on court system for not providing the proper review, it's on us for allowing it to happen because we're so damn apathetic.

Just because you got bored with the Iraq War doesn't mean it ended.  It continues.

The Iraqi people continue to be persecuted.


And the US is forcing people to leave the US and go to Iraq?

That's not safe, that's not humanitarian.  That doesn't follow the laws or customs of the United States.  Somehow, everyone wants to overlook that basic fact.

The SLATE article is powerful and a wonderful generic article.  But in terms of Iraqis, it serves no purpose.

Iraq is not generic country X.  Iraq is a war torn country, a failed state, one of the five most corrupt nation-states in the world, a place where bombs are dropped -- we're not talking suicide bombers, we're talking US planes, Turkish planes, 'coalition' planes,' etc -- daily. 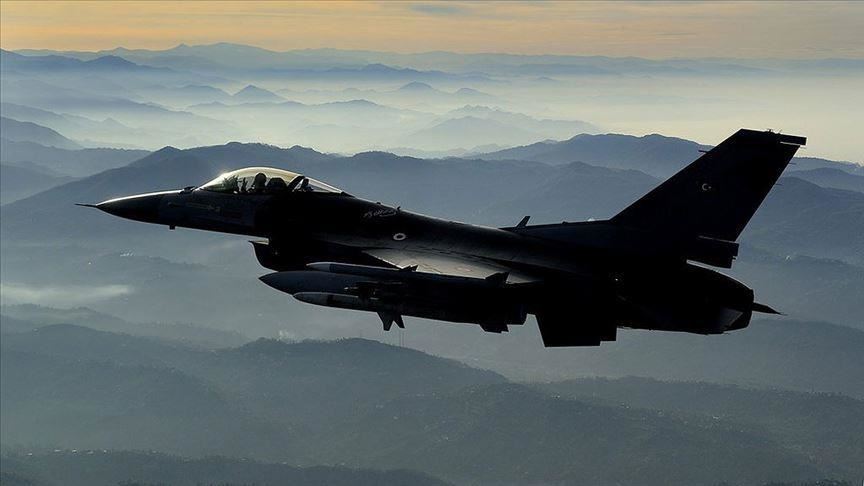 
There is no legal justification to force anyone to leave the US and go to Iraq.

Congress has refused to provide oversight on Iraq -- despite the tantrum they threw to get Bully Boy Bush to set benchmarks.  For those who have forgotten, he sat them.  These benchmarks were to be met or support would be cut off.  But then Iraq refused to meet them and Congress looked the other way.  By 2008, the only one publicly mentioning them was US House Rep Lloyd Doggett.  Today, amnesia has set in and Congress acts as though the benchmark episode never happened.)  They failed to do their oversight role in the lead up to the Iraq War (yes, that would refer to then-Senator Joe Biden, among others.  They failed once the Iraq War started.

Washington Examiner‏Verified account @dcexaminer 10h10 hours ago
Biden said he was a coal miner. Biden said he was “shot at” in Iraq. Biden said he participated in sit-ins at segregated restaurants and movie theaters. These are just a few examples of Joe Biden describing major events in his life that never happened https://washex.am/31RkaQW
18 replies71 retweets97 likes

Congress only wanted a pretense of oversight when Bully Boy Bush was in the Oval Office.  This was made clear when Stuart Bowen was telling Congress -- begging them -- that the Office of the Special Inspector General for Iraq Reconstruction needed to remain open.  But it was 2013 and Barack Obama was president so they just didn't care.

The US Embassy in Baghdad just bragged yesterday about $750 million US taxpayer dollars being given to Iraq in aid.  Where does that money go?  As we noted yesterday, that's enough money to give every Iraqi person $19.2 million.

Where does that money go?

Every years, millions are given to the Iraqi government, US taxpayer dollars, and life does not improve for the Iraqi people.

They know better than anyone how corrupt their government is.  Yesterday, we noted the NDI polling on this topic.

Congress is not doing their job.

And Iraq is not safe for the Iraqis there.


The last thing that needs to happen is for any government to force an Iraqi to return to Iraq.