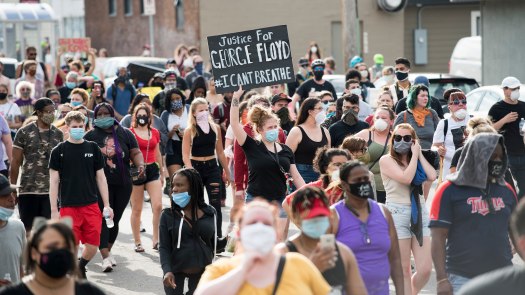 Already we’ve seen, as a result of people taking to the streets in the United States:

This has happened, remarkably, despite:

What could happen if this continues and escalates strategically and creatively:

So, what should we do?