The years and tragedies continue to increase for the Iraq War 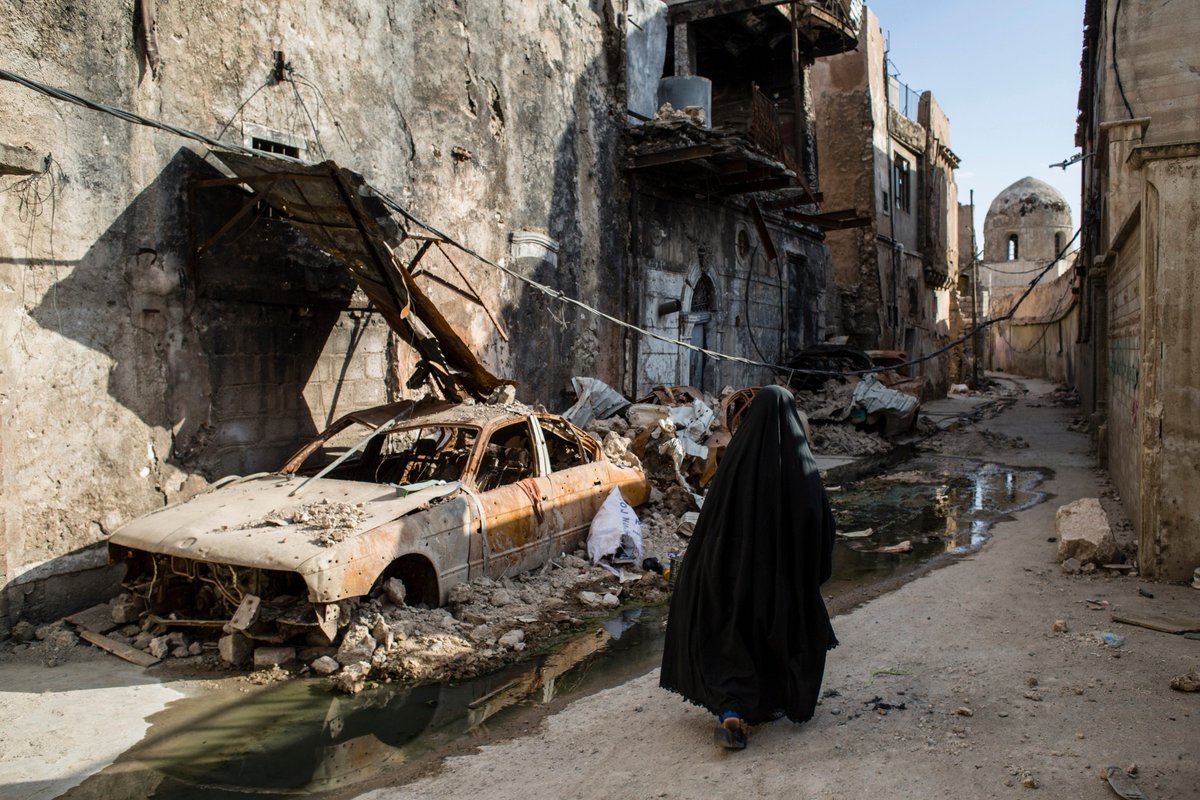 The effects of the ongoing war go largely ignored by the world press. Claims of 'compassion' were used to sell this illegal war but the compassion, like Iraq's supposed WMDs, never really existed.

Today, conservative Republicans and far too many Democrats preach the gospel of austerity economics while deliberately avoiding a discussion of the lives and money poured into the depleted uranium sands of that brutalized nation. This is how the memory hole feeds.
“We forget what he was,” I wrote about George W. Bush and Iraq in 2017, “we forget the aftermath of what he did, but how? Whence comes this shallow grave of memory? The corporate ‘news’ media, for their part, are all too happy to help us forget, because in that forgetting they are absolved of any culpability for their harrowing judgment and insatiable desire for ratings. The politicians are thrilled we forget because they want to do it all over again, because that’s where the money is. In the end, however, we forget because we choose to, because horror is hard to hold in the heart for so long, because all this is our shame, too, and that is a grueling fact to face.”


On and on it goes.  We're gearing up for yet another presidential election and the media focuses on everything but war as though the Iraq War ended, the Afghanistan War ended.  They didn't.  They're still going on.  US troops are still on the ground in those countries and more.